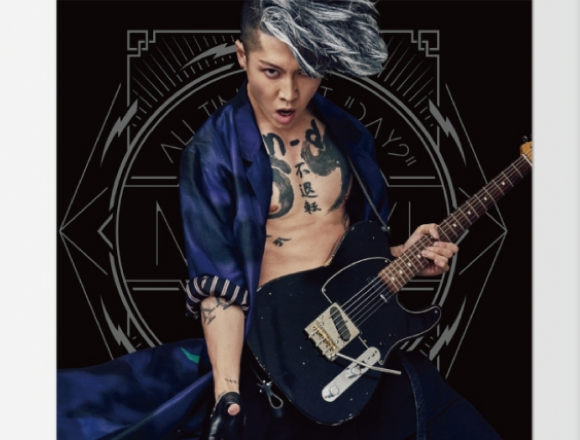 One of the new songs, 「Live to Die Another Day –Sonzai Syoumei-」 is used for the theme song of a movie, called “Mugen no Zyunin”.

Amazingly, this album got a first prize in Japan’s iTunes Album Rock Chart.

Related article：Japanese & Korean artists to perform together in Seoul: MIYAVI, SPYAIR and more!