Feast Your Eyes On These PAC-MAN Watches From Timex 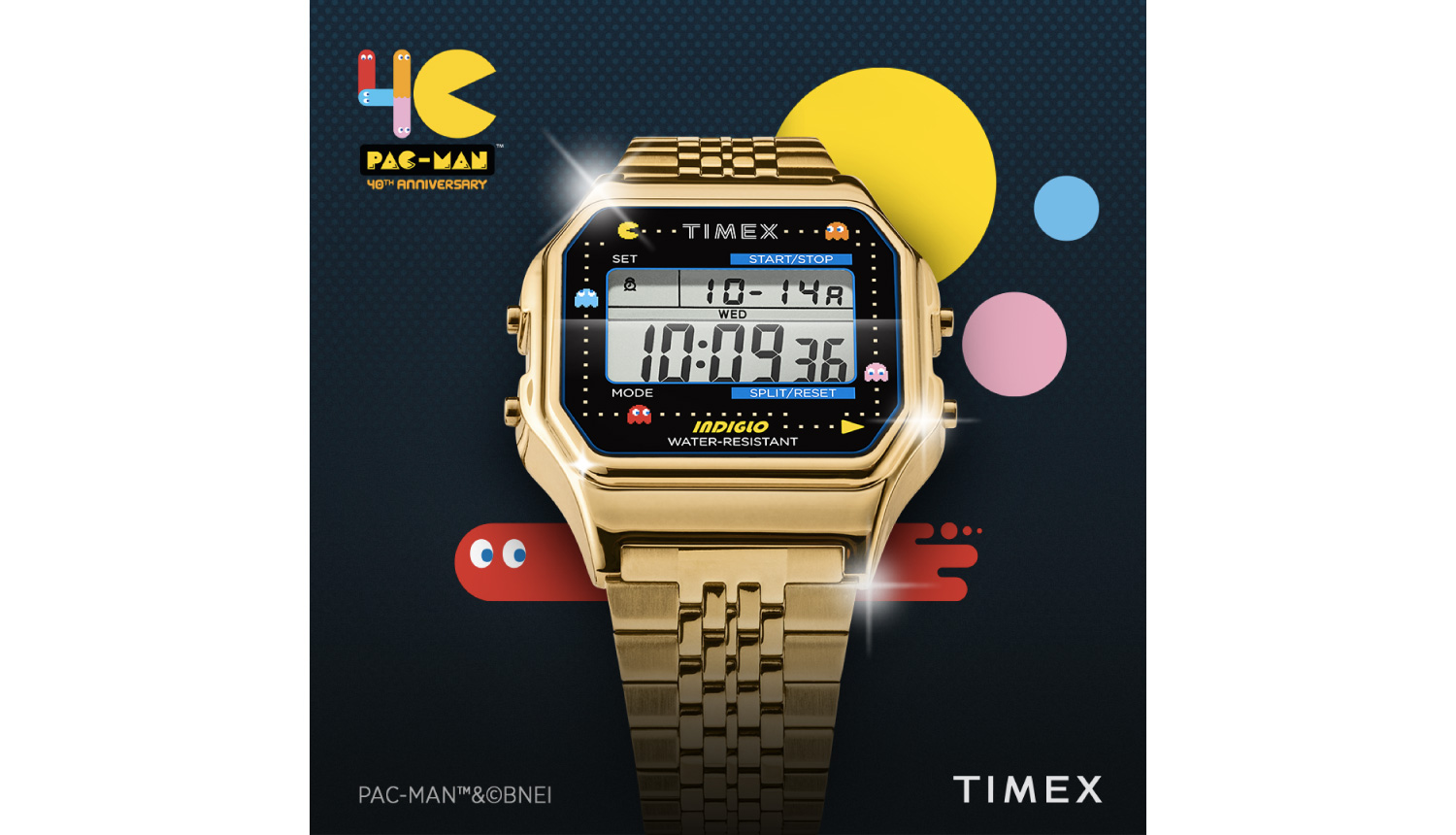 PAC-MAN turned 40 years old on May 22, 2020. To commemorate the 40th anniversary of one of the most recognisable video game characters, UENI TRADING, the sole Japanese distributor of American watchmakers Timex, released three new Timex 80 x Pacman watches on July 30, 2020. The watches are available in select stores and online stores in Japan.

This collaboration previously took place in November 2019 where the watches were a hug success amongst American fans. The watches have now arrived in Japan in the year of PAC-MAN’s 40th anniversary. 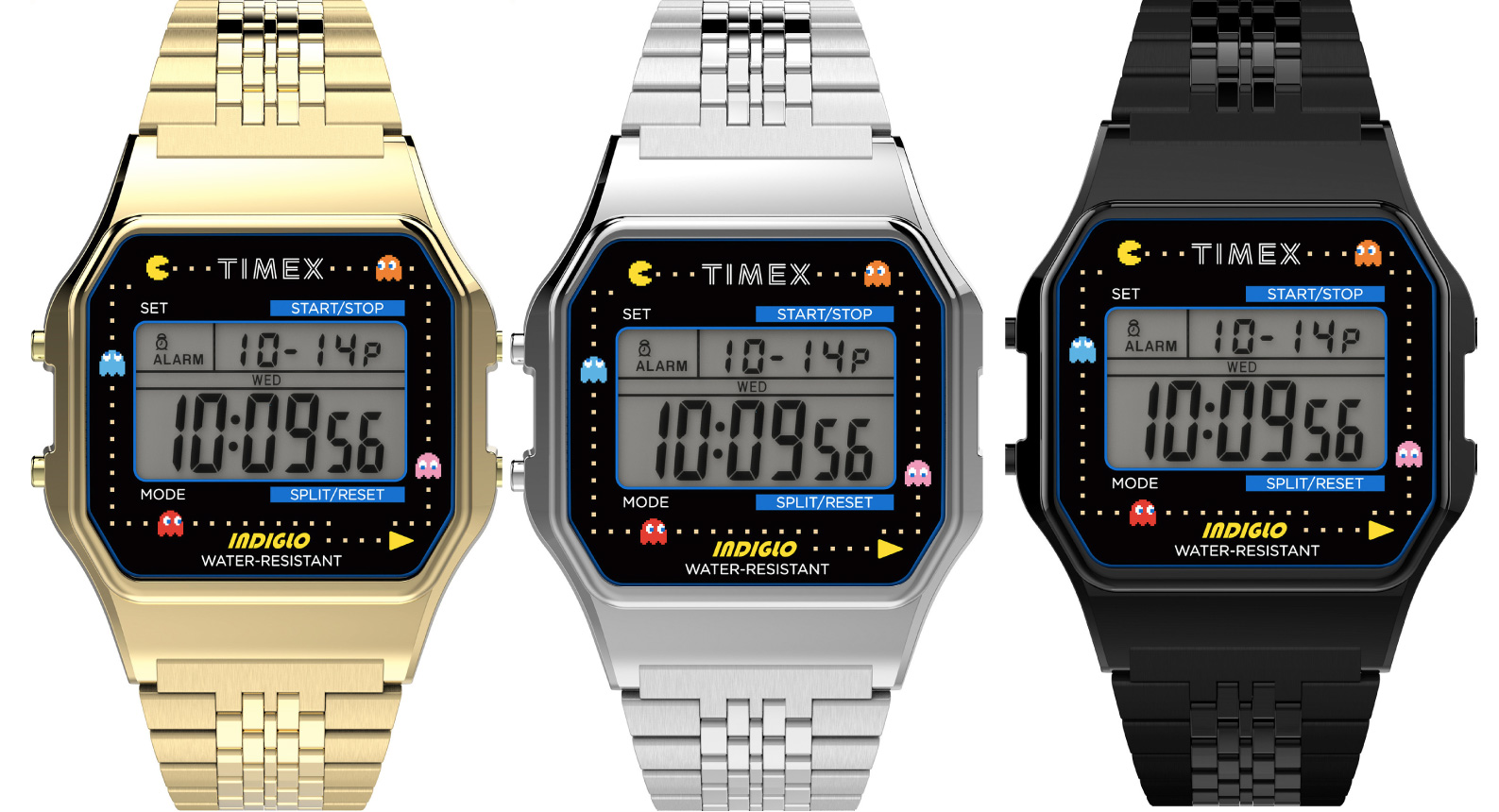 The watches are an arrangement of Timex’s “Classic Digital” which capture that retro 80’s design of PAC-MAN. 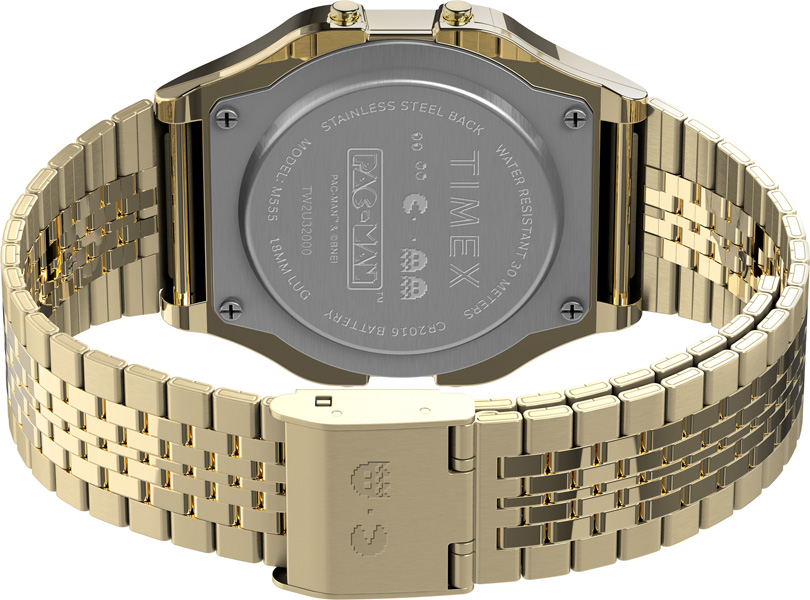 The LCD, back of the case, and bracelet all feature iconic PAC-MAN motifs. The alarm sound of the watches are also the PAC-MAN game sound. The watches feature all the typical functions like a stopwatch, calendar, and alarm, but with a PAC-MAN flair. They’re also equipped with the Timex INDIGLO® night light which Timex first introduced back in 1992. 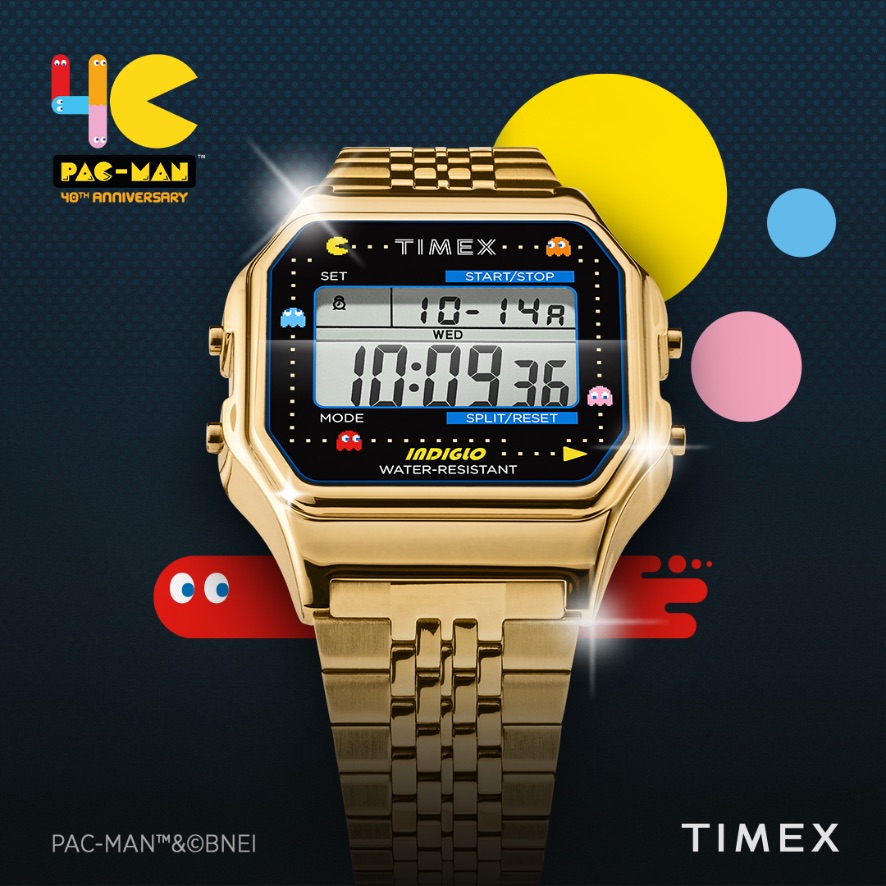 The watches will be available to purchase in Japan on the official online stores of Timex and ontime move as well as in-store at ontime Shibuya LOFT and ontime Umeda LOFT.

*Available online at Timex from July 30. General sales will begin on August 4.

Pop-up stores will also open at ontime Shibuya LOFT and ontime Umeda LOFT where you can get your hands on an original PAC-MAN sticker, play the original game, and more.