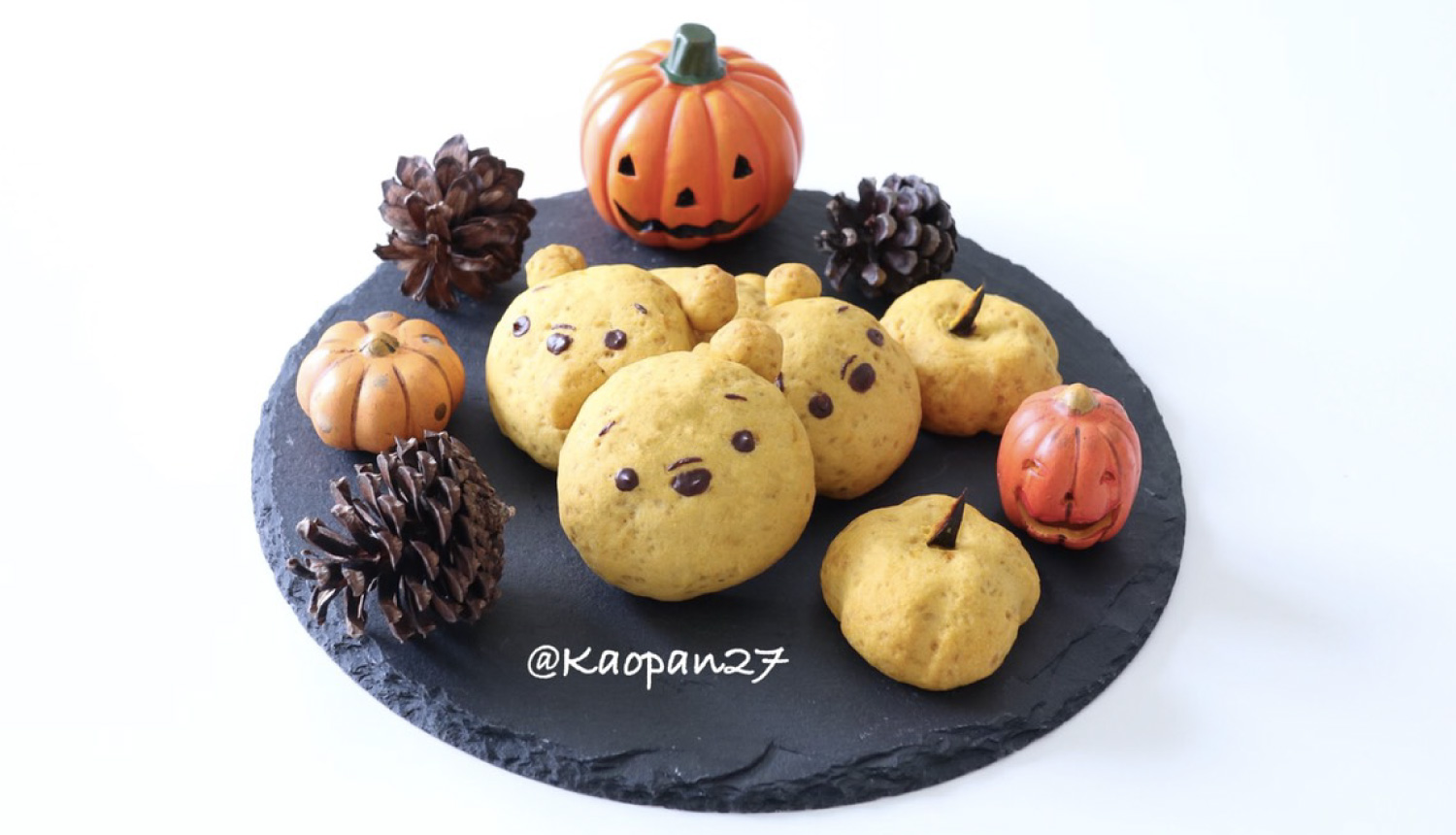 With just a small bit of ingenuity, turn everyday food into something cute using Kaori’s Easy Recipe! With a few simple ideas, an ordinary recipe magically transforms into a cute dish.

Halloween in closing in, so for this recipe I’ll be using pumpkin to make delicious cookies—crunchy on the outside and moist in the middle. This recipe rolls the dough into a ball, so it’s a great alternative for people who aren’t good with shaping or cutting cookies. 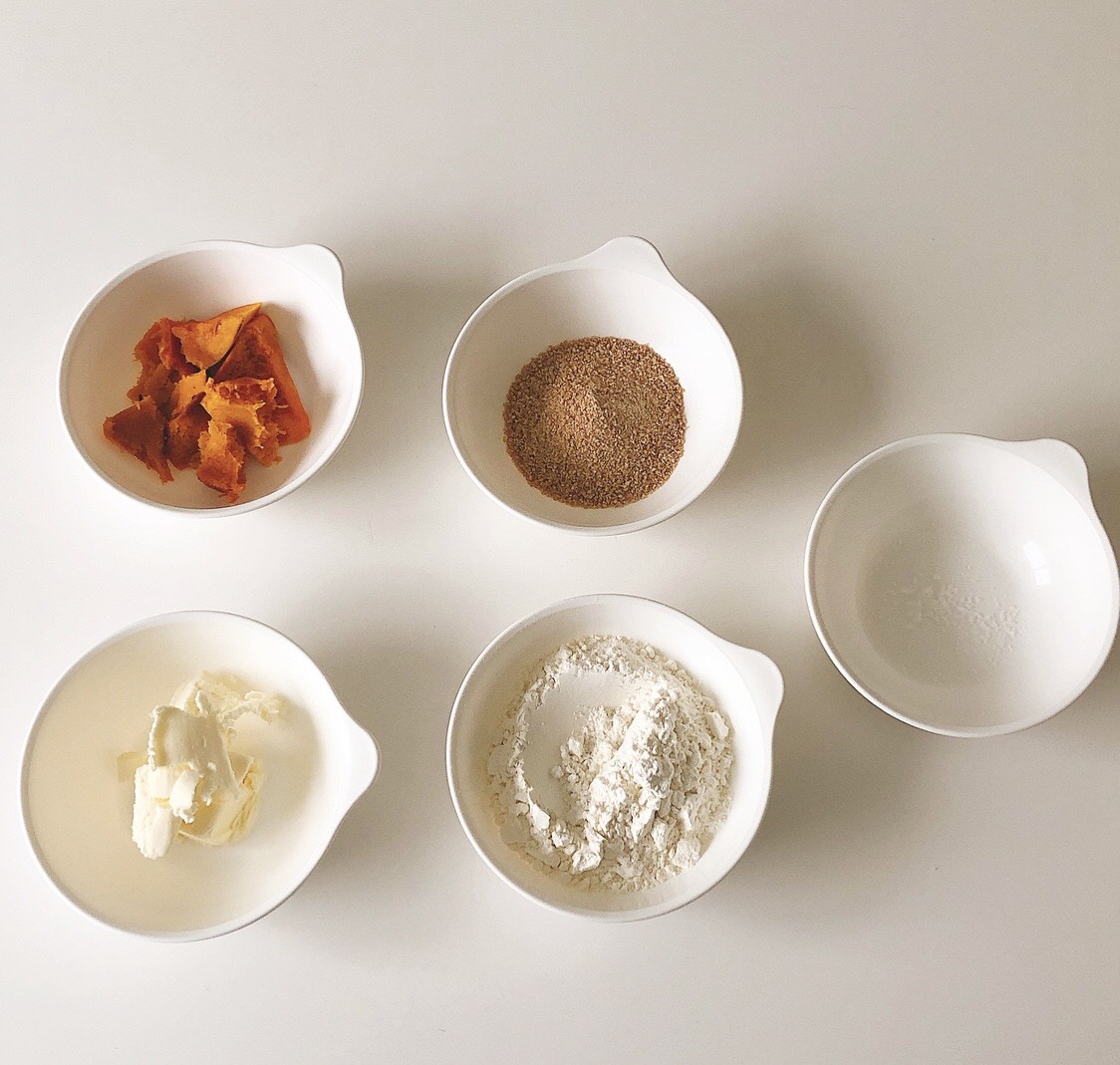 20g-25g sugar (I used sanonto sugar to bring out the sweetness of the pumpkin, but white sugar is fine too)

A pinch of salt 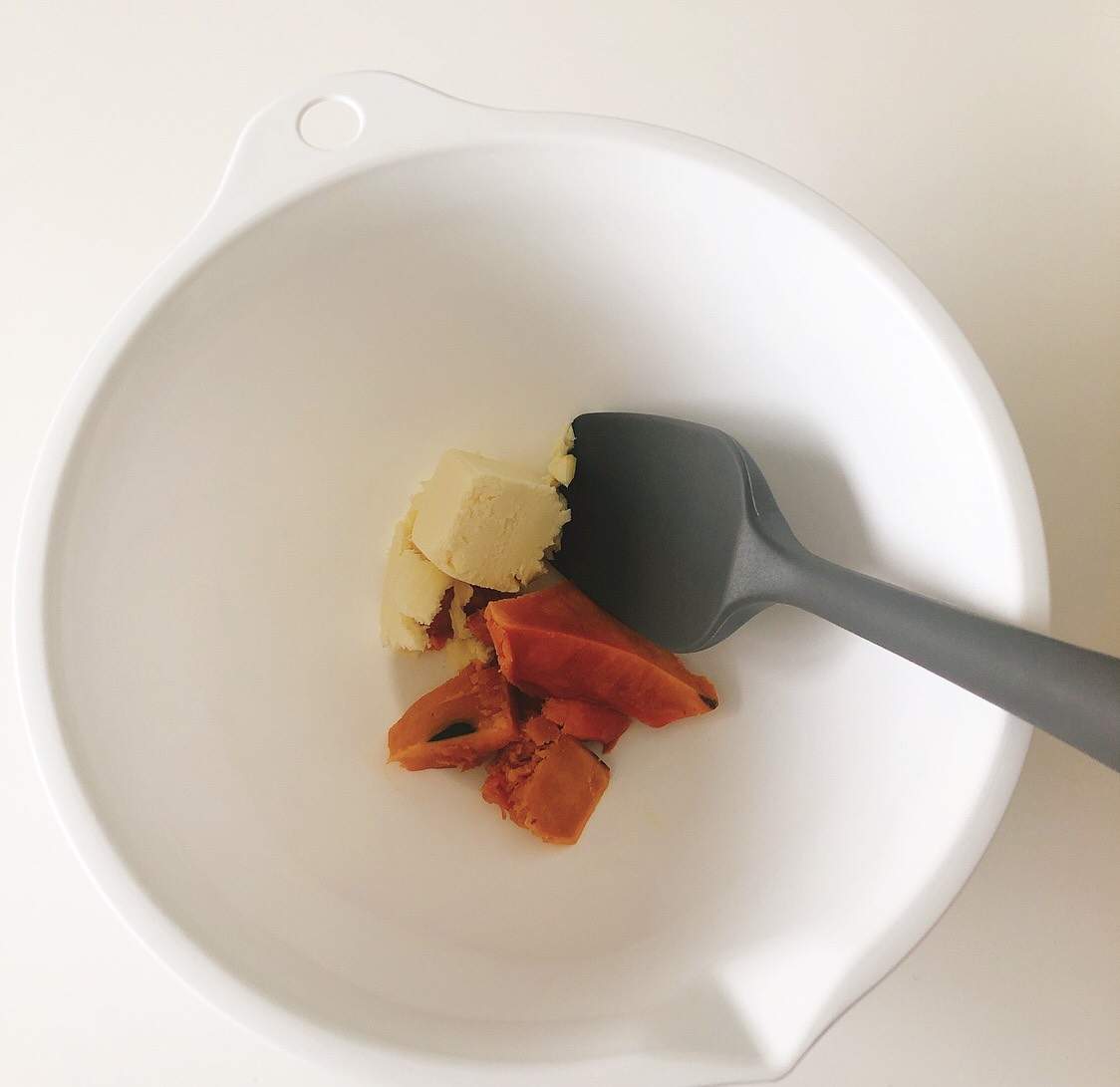 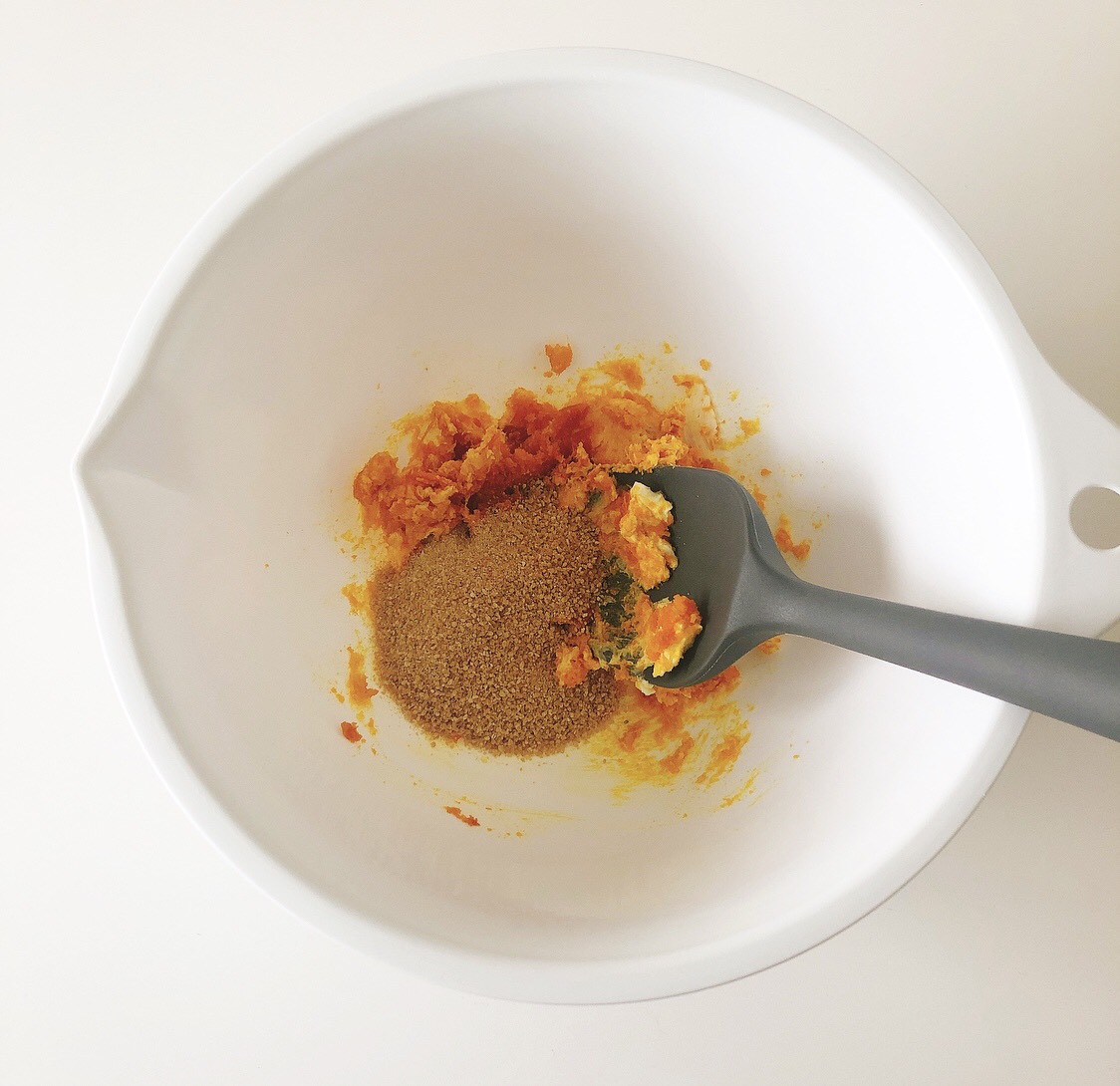 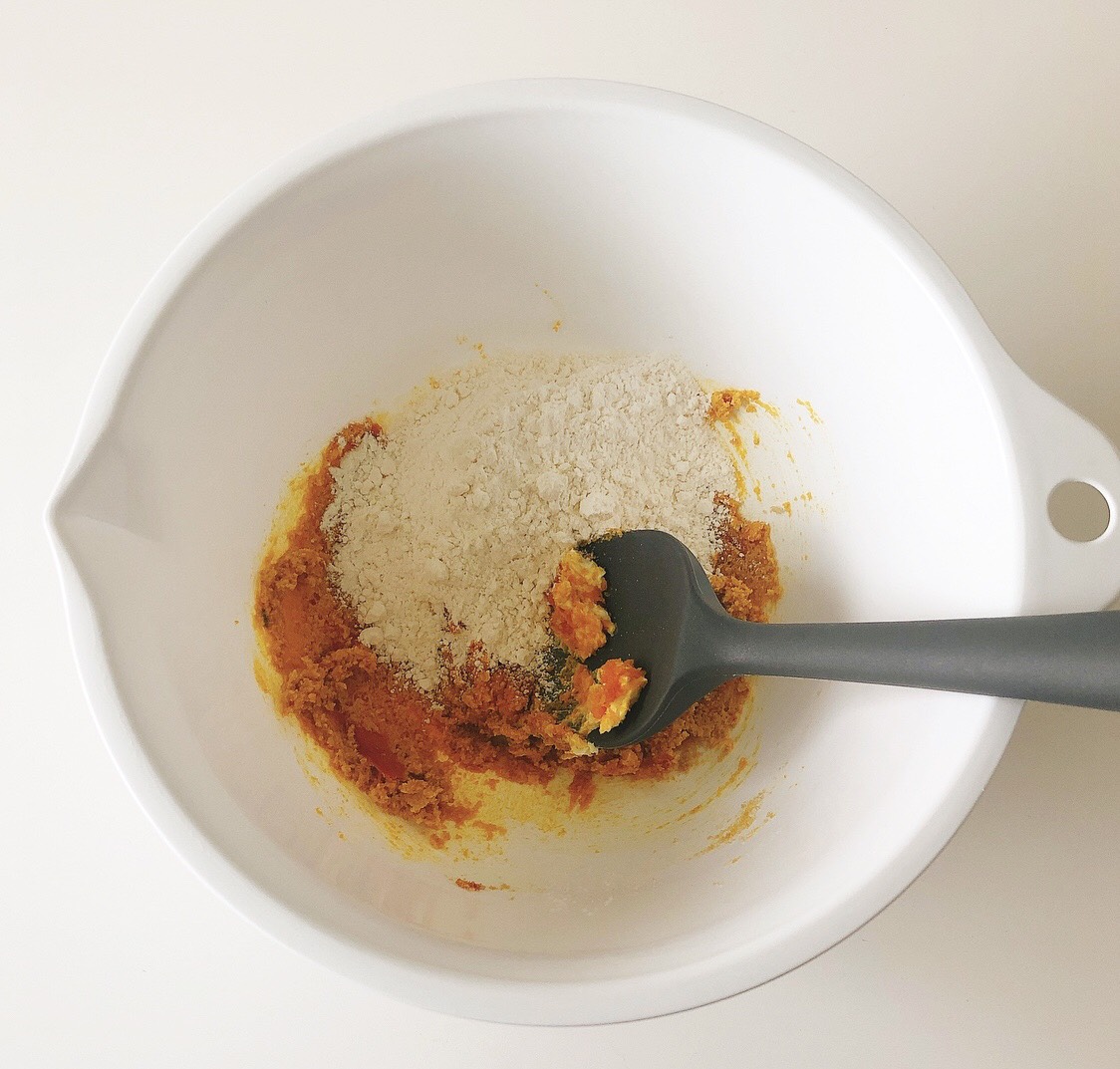 Combine and mix the steamed pumpkin, room temperature butter, and sugar. Then incorporate the salt and flour and mix again. 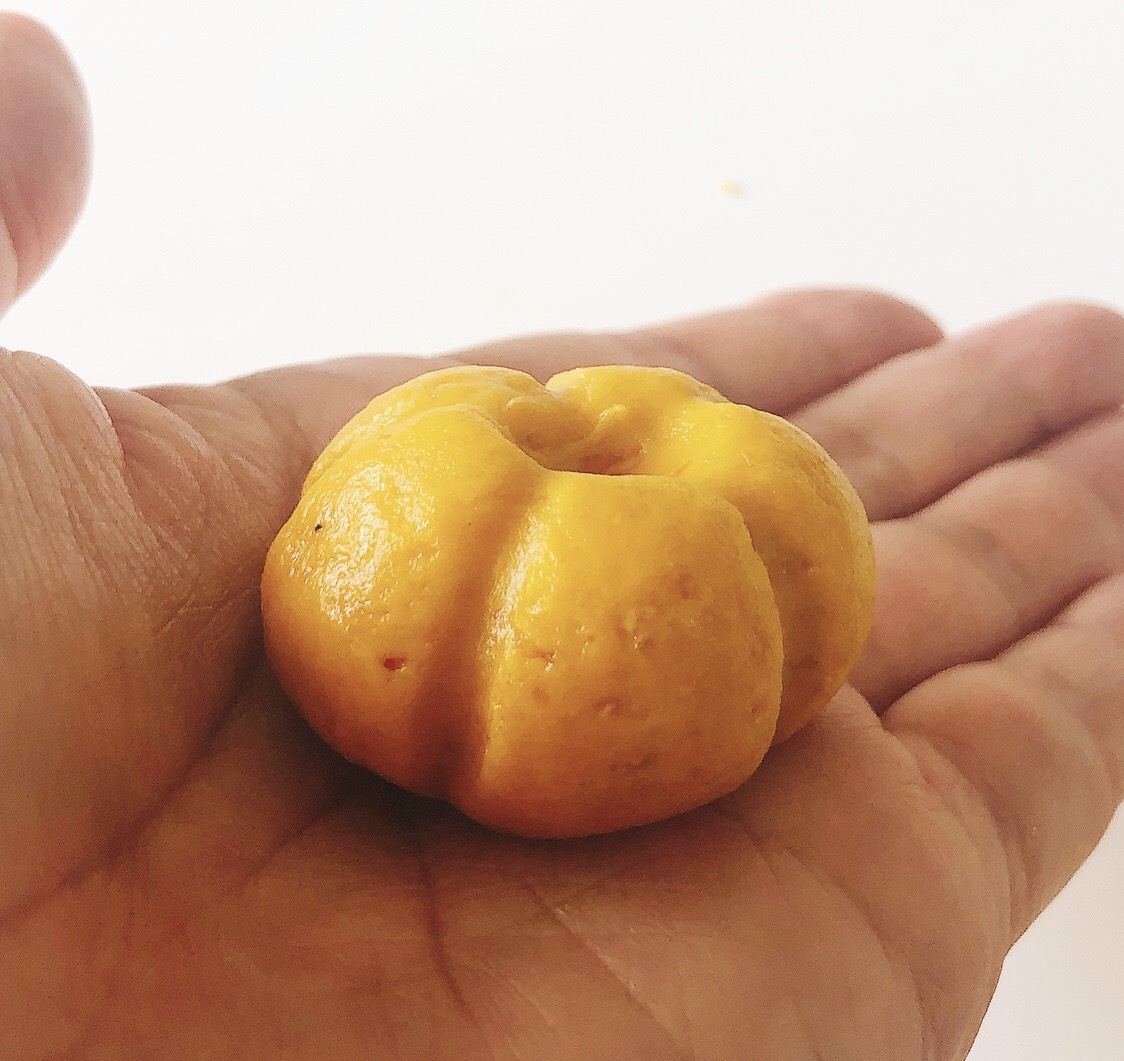 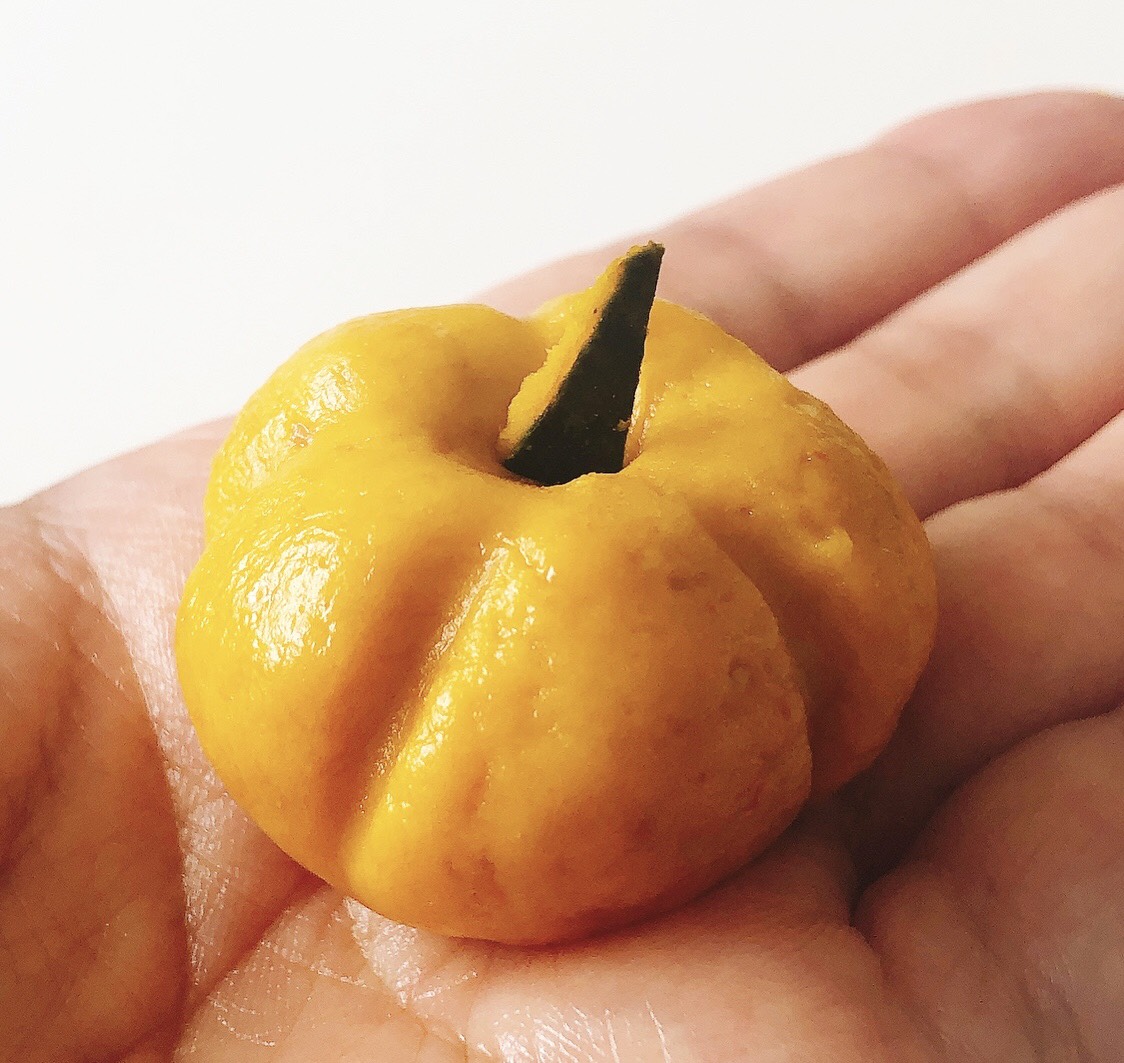 Now to shape everything. For pumpkin decorations, roll the pumpkin together and create a little depression in the top. Use a toothpick or something similar to create five indents around the outside as pictured above. 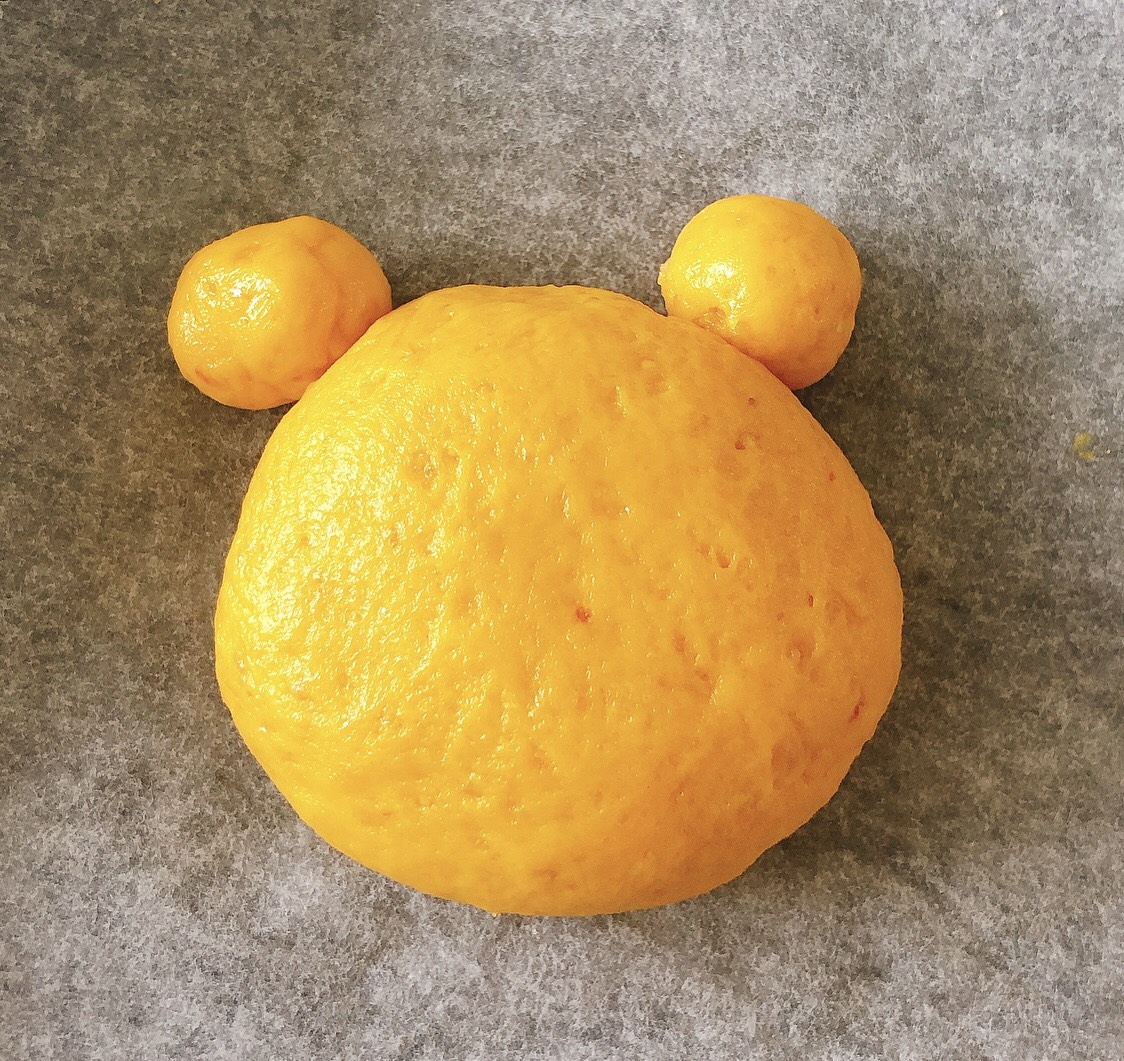 To make Pooh Bear, simply roll round and add the ears. 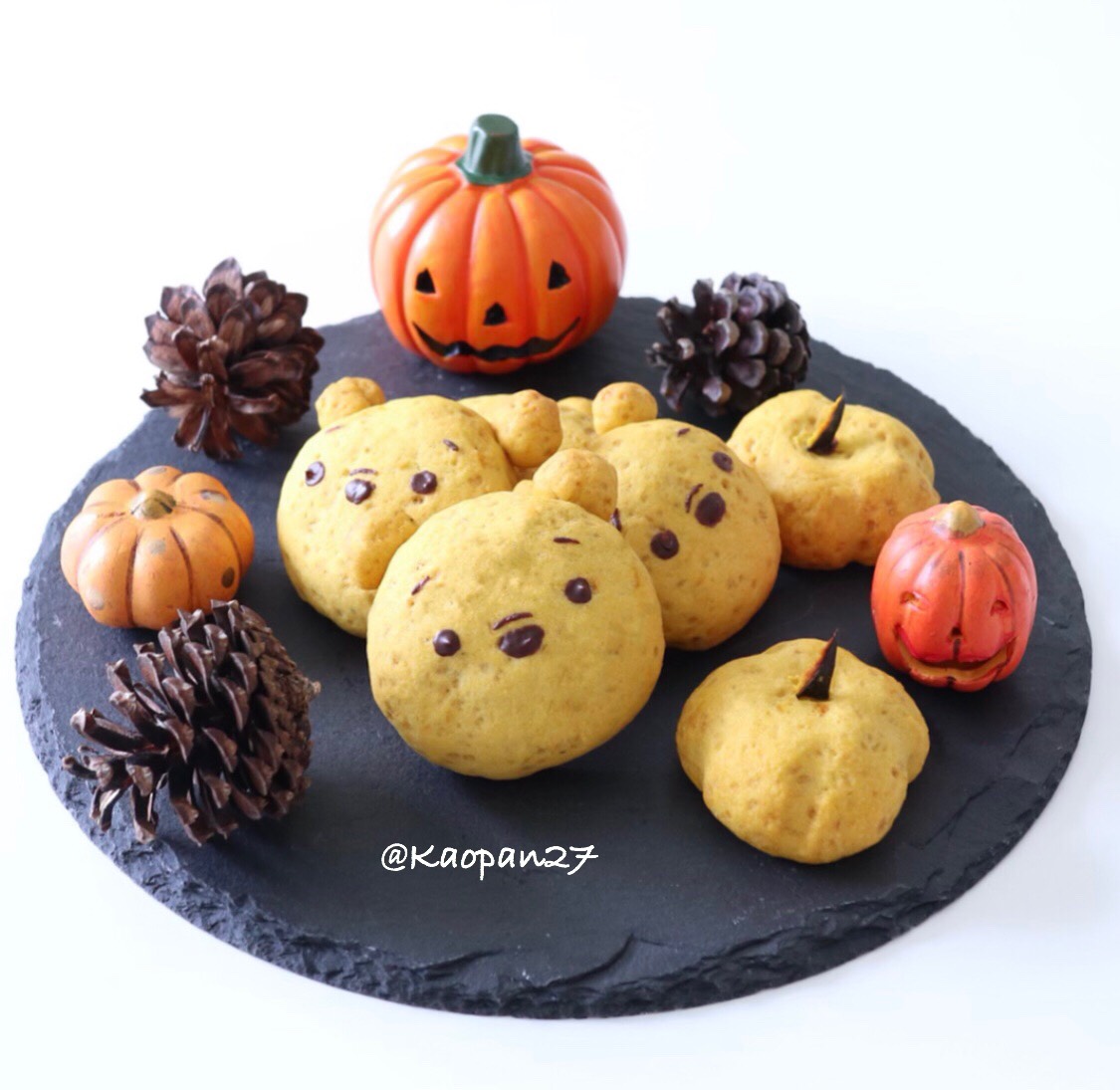 Bake at 150℃ for 20-25 minutes. Leave to cool, then decorate Pooh’s facial features with a chocolate pen.

Kaori invites you into her world of character-themed food dishes in her recipe series. Be sure to check out her Instagram where she has uploaded many pictures of her character dishes!

I live in Hokkaido and I love to make character themed foods, desserts and pastries♡

I want to see my family smile, so I enjoy putting in a bit of effort to make character foods and changing food into something cute♡