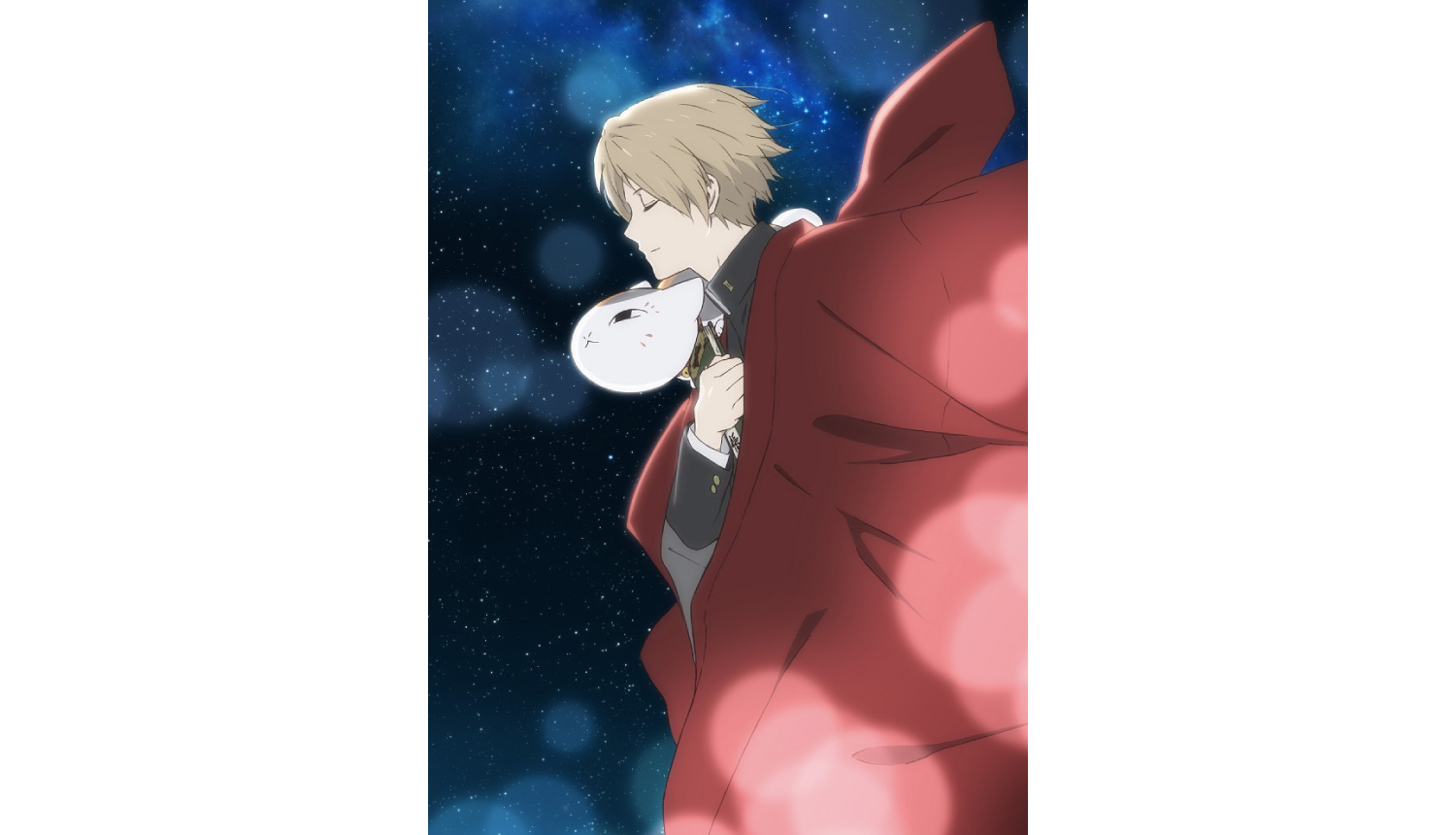 An official new website opened last week confirming the release of the new anime film Natsume’s Book of Friends: The Waking Rock and the Strange Visitor. It has now been revealed that the film will be released in Japan next spring.

A special live stream on the new will air on Aniplex’s official YouTube page here on September 26 at 12:00 (JST). 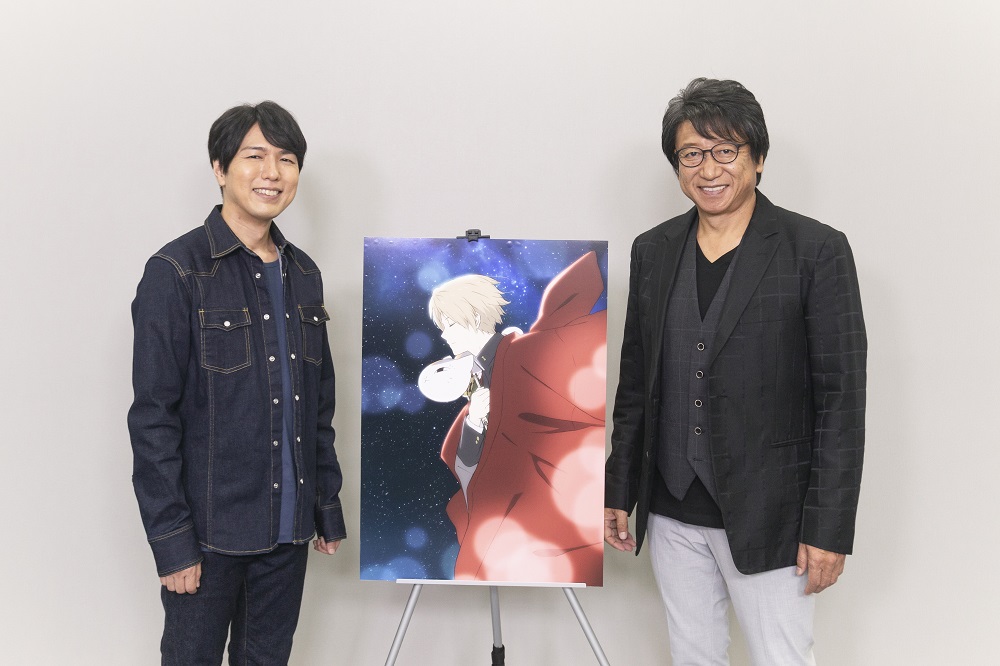 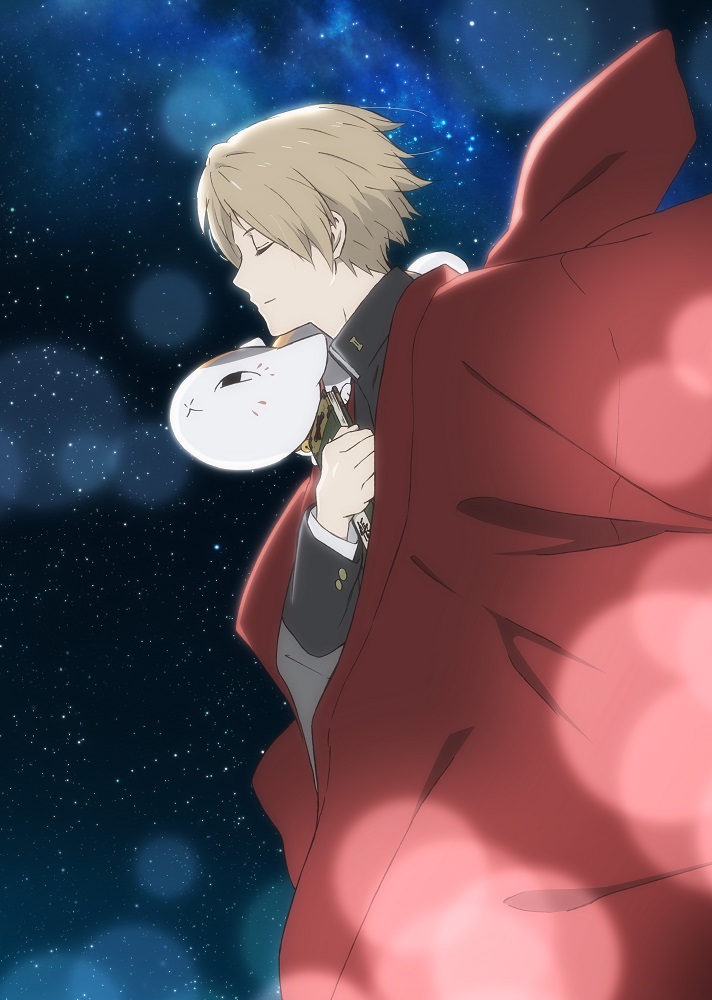 Natsume’s Book of Friends: The Waking Rock and the Strange Visitor teaser visual 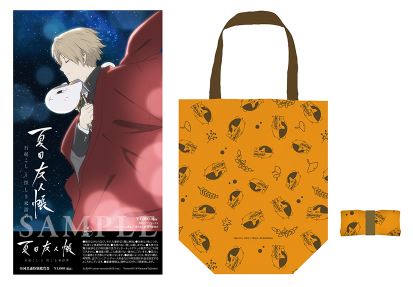 Theatergoers who buy a ticket to the film in Japan will receive the following Nyanko-sensei eco bag. They can be bought as a set online here.