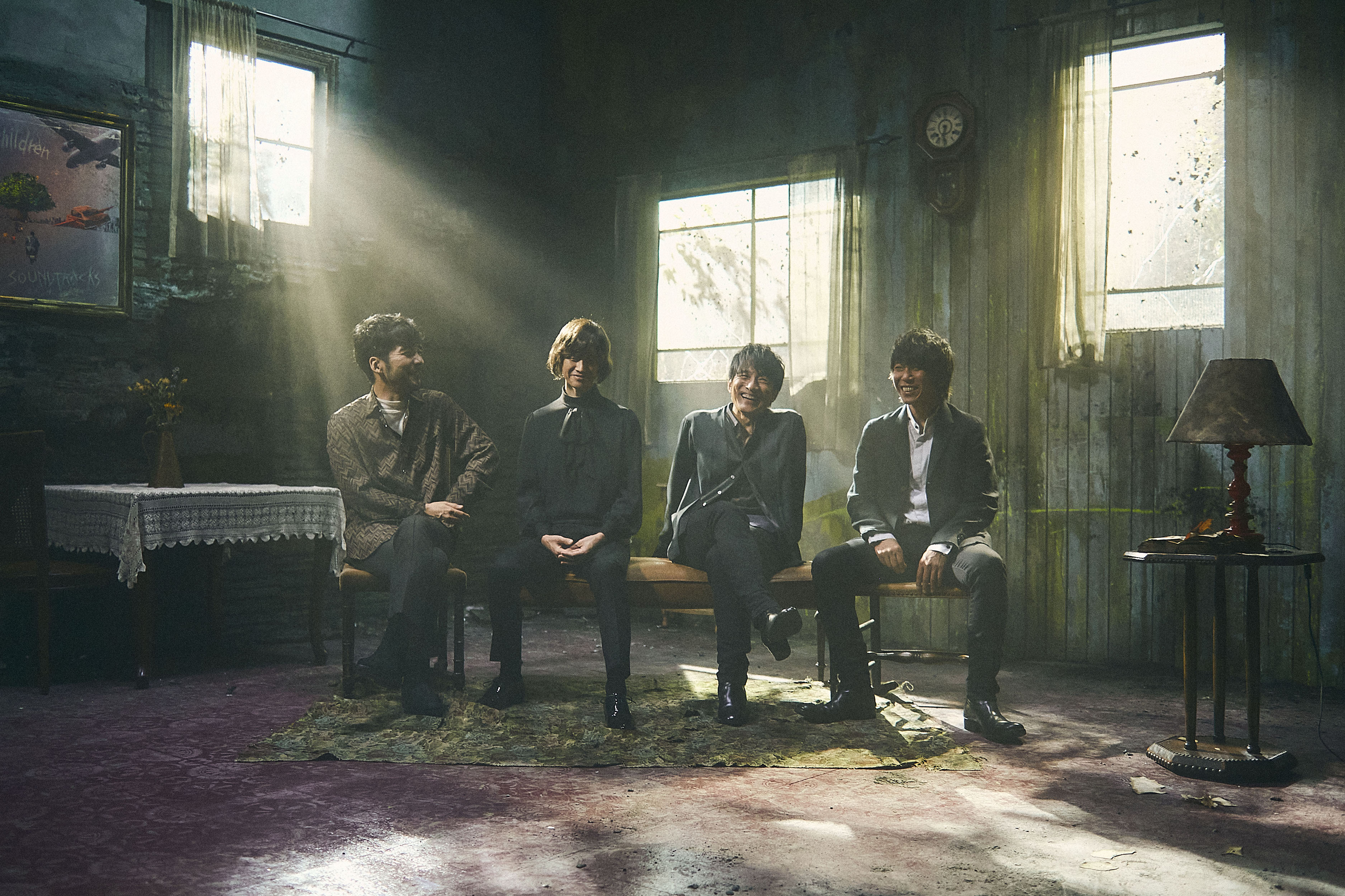 Mr.Children’s newest album SOUNDTRACKS was released on December 2 last year in Japan, and now fans worldwide can finally enjoy the record as it became available on music streaming and download services on Sunday (February 14) including Spotify. 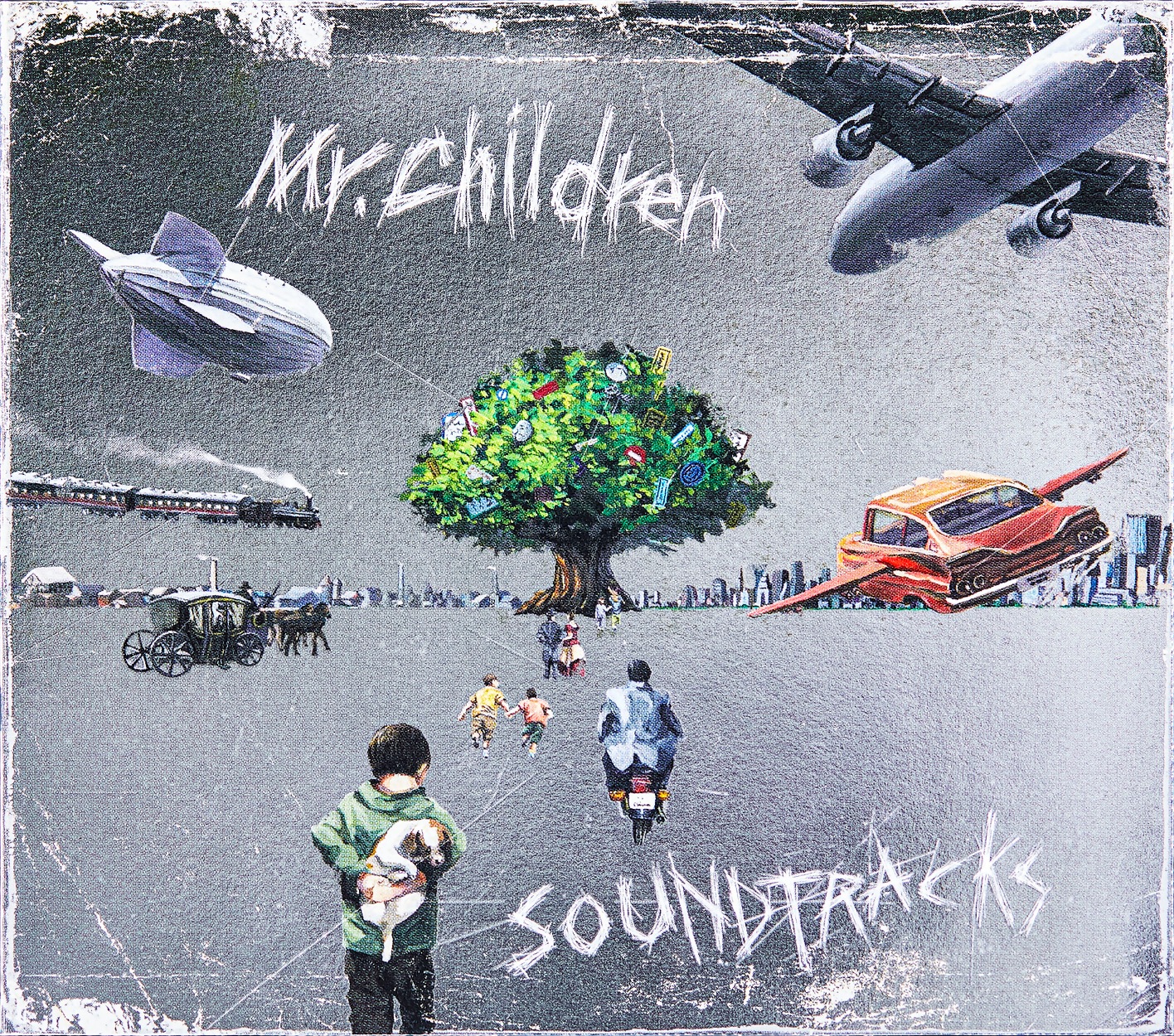 Mr.Children began writing SOUNDTRACKS at the end of their 2019 “Against All GRAVITY” tour in July 2019, which was held to 400,000 fans. The band wanted to explore new musical territory which resulted in this 10-track record, one produced together with Grammy Award-winning mixer and producer Steve Fitzmaurice who has worked with some huge names including Seal, U2, Sting, Sam Smith, and more. The album was mastered by Randy Merrill of Sterling Sound.