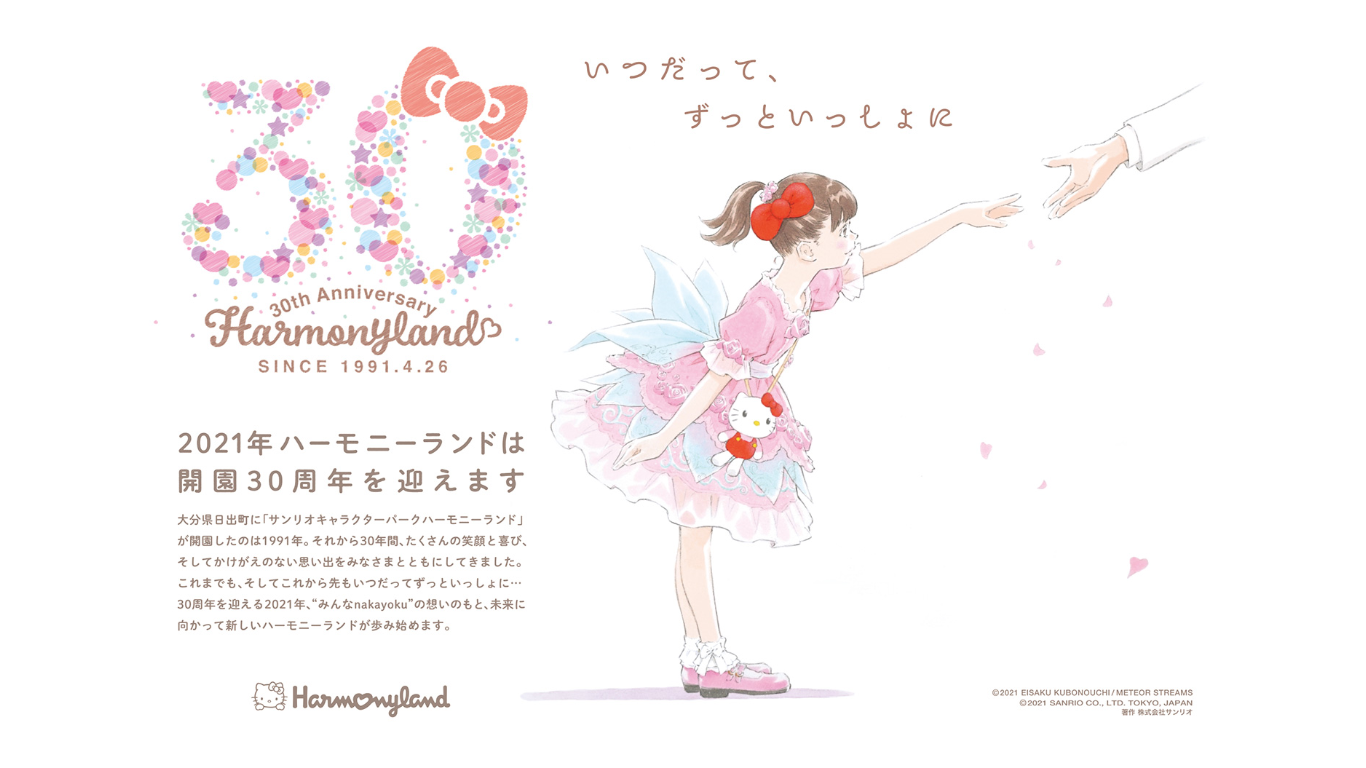 Sanrio Harmonyland, the popular Sanrio character themed theme park in Oita, has announced the commemoration of its 30th anniversary with a special event titled ‘HARMONYLAND 30th ANNIVERSARY’ which will begin on April 26. Visitors can look forward to parades, a special night show with fireworks, celebratory merchandise, a special food menu, and more. 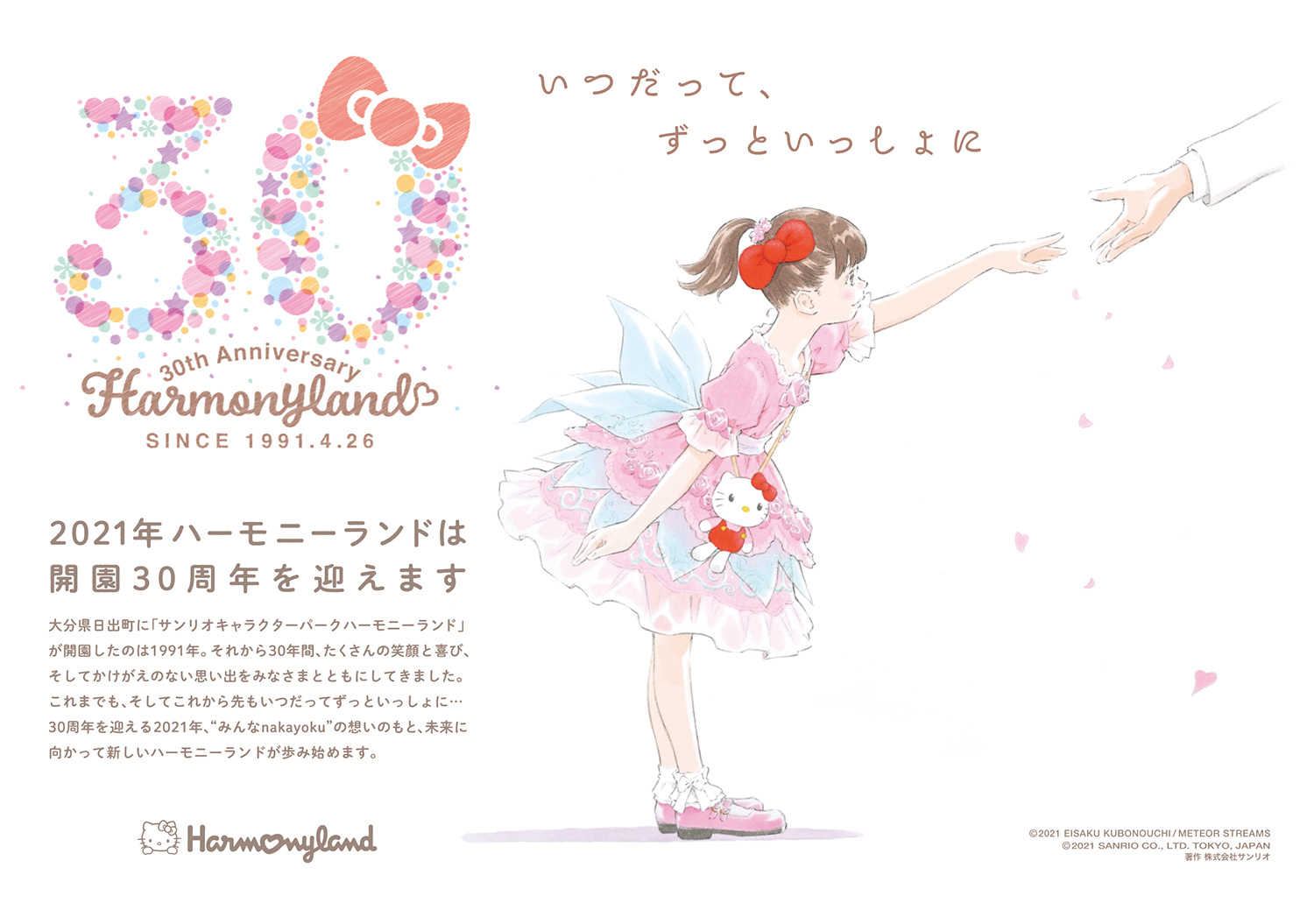 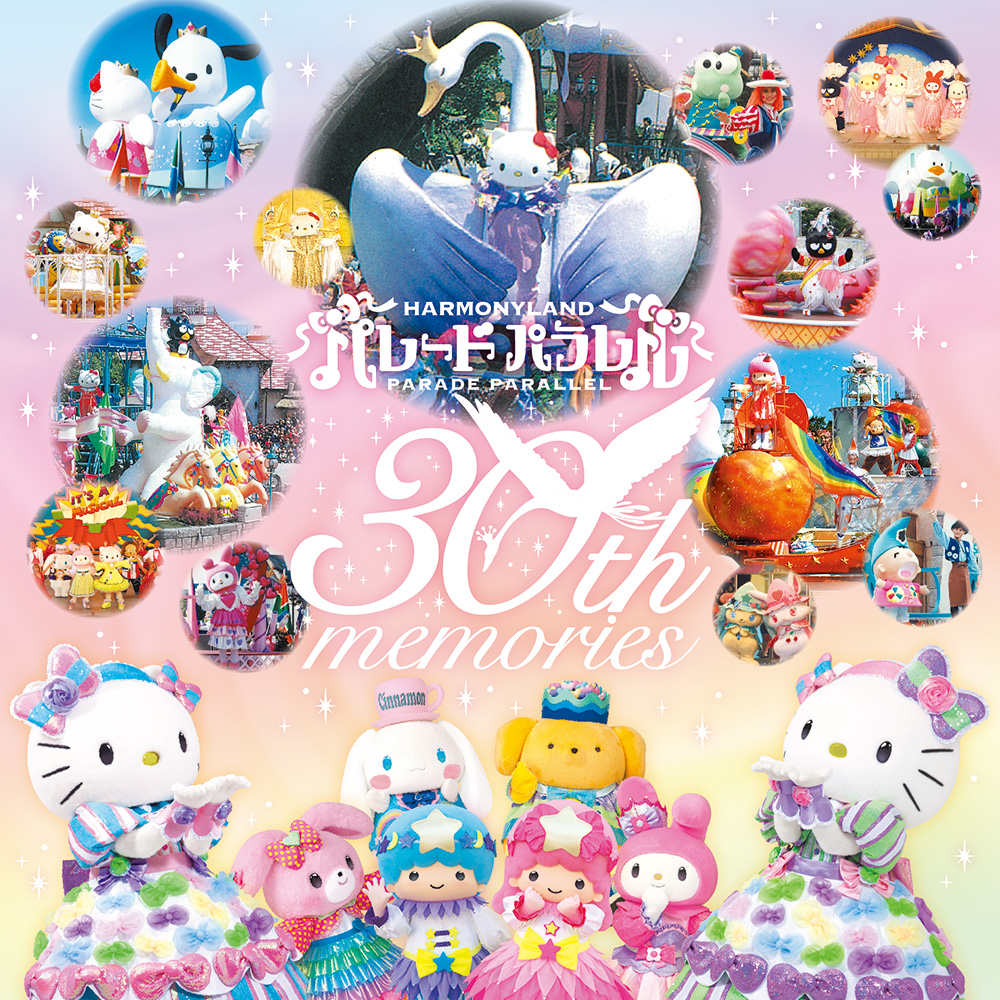 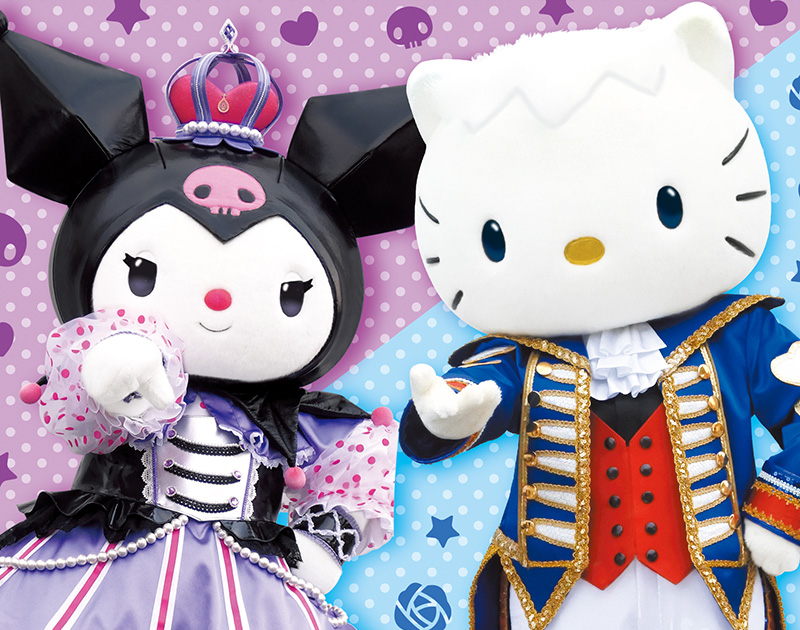 Throughout its 30-year history, Harmonyland has hosted many shows and parades for guests. For their 30th anniversary celebration, a special parade titled Parade Parallel 30th Memories will have three runs throughout 2021 and into 2022 which will feature a set list of nostalgic, old-time show and parade music. Guests will be able to experience what it felt like to be at Harmonyland back when each song was first performed. Check out the song list for the first run below.

A very special night show will take place which will see appearances from fan-favourites Hello Kitty, Dear Daniel, Cinnamoroll, and Kuromi who will be joined by a cast of dancers. Expect new music written just for this show as well as fireworks.

An exclusive line-up of merchandise will be sold featuring a memorial visual created by Japanese manga author and character designer Eisaku Kubonouchi.

Of course, it wouldn’t be a celebration without a themed menu either, which will include meals, desserts like an ice cream float and soft serve ice cream, and more.