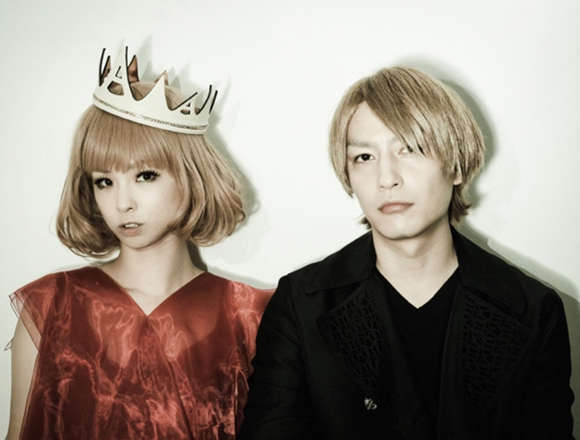 MOSHI MOSHI NIPPON Project strives to introduce “future” J-pop fans all around the world to Japan’s renowned pop culture, including fashion, music, anime, food and a lot more. As part of the world tour, the festival was held in three cities (New York, United States in February, Bangkok, Thailand in May and Taipei, Taiwan in June) so far this year alone. This summer and autumn, the team will be stopping in Paris, France and London, England in July, Los Angeles and San Francisco in August and Singapore in September.

MOSHI MOSHI NIPPON FESTIVAL 2015 in PARIS marks the ninth edition of MOSHI MOSHI FESTIVAL 2015 World Tour. Aside from exhibition booths that will offer the freshest music, fashion, anime and Japanese food, some of the leading J-pop artists will be joining in the fun on stage. Participating artists include BOOM BOOM SATELITES, Yasutaka Nakata (a producer who is very well known for creating pop tunes for Perfume and Kyary Pamyu Pamyu) and his own music duo CAPSULE. Harajuku-based performance group TEMPURA KIDZ and Charisma.com, a female duo with their highly anticipated major label debut album Otsubo Rock due out in July, will also shower the audience with their latest hit singles.

The 10th edition of MOSHI MOSHI FESTIVAL 2015 World Tour will take place at Roundhouse – one of the most coveted concert venues in London, the United Kingdom – on Oct. 11. In addition to stalls that will offer all kinds of Japanese products and services. At the same venue, Kyary Pamyu Pamyu will return to the U.K. for the third time in three years in a row for her headlining show, titled “KYARY PAMYU PAMYU CONCERT 2015 in LONDON.”

The MOSHI MOSHI NIPPON team will be on the road throughout the year, and will continue to announce more J–pop related events. Keep your ears and eyes peeled for more exciting news, coming soon.