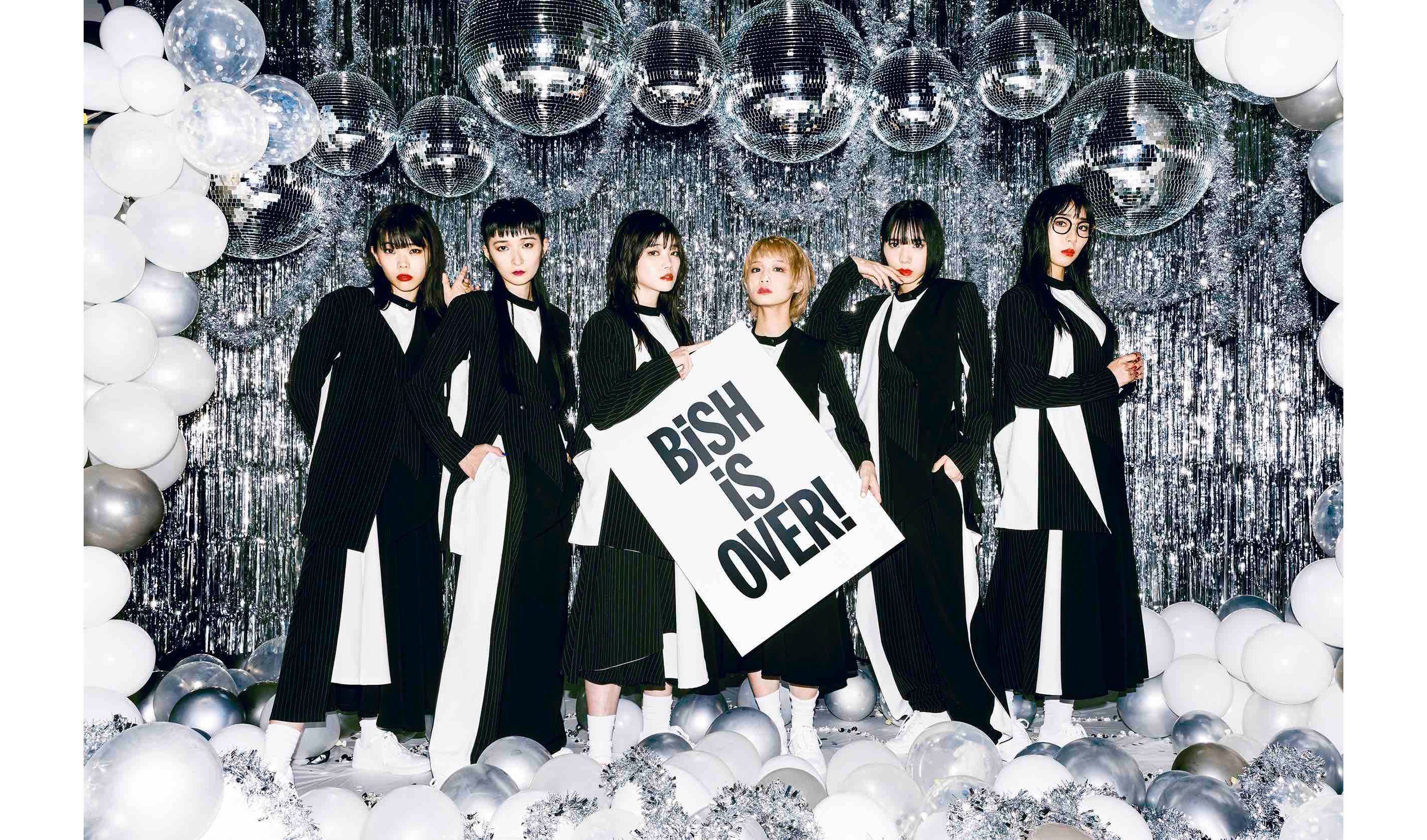 Punk-idol group BiSH will disband in 2023. The announcement was made at an emergency live show held at Nakano heavysick ZERO on December 24, 2021, with over 420,000 people tuning in. Nakano heavysick is where BiSH held their first solo concert in 2015.

During the live show, the members performed the setlist from their first concert. The group’s breakup was announced at the end of the show, and although it’s a sad time for fans, the members promised to make 2022 the ‘Year of BiSH’ with an expansive number of activities announced.

BiSH made four exciting announcements regarding 2022: 12 new releases, a nationwide tour, a BiSH Festival, and a 67-stop live-house tour.

4. A live-house tour at 67 locations in 33 prefectures across Japan with proceeds from the best album ‘FOR LiVE -BiSH BEST- being donated

We started here at Nakano heavysick ZERO, a live house with only an 80 person capacity. We’ve been so lucky and so happy to have the support of so many people.

Thank you for loving us and giving us a place to be ourselves.

On our way to 2023, we’re going to give back to our fans with tons of exciting projects.

Each of us has a distinct personality, and I think that BiSH was a place where we could each be ourselves without restraint.

We promise to make 2022 our best year ever. Before we hit the finish line, there’s so much we want to do!

We hope that we can properly convey our gratitude and love during our live performances. Everyone, come out and party with us until the end!

BiSH iS OVER! Special Site: https://www.bish.tokyo/BiSH_iS_OVER/