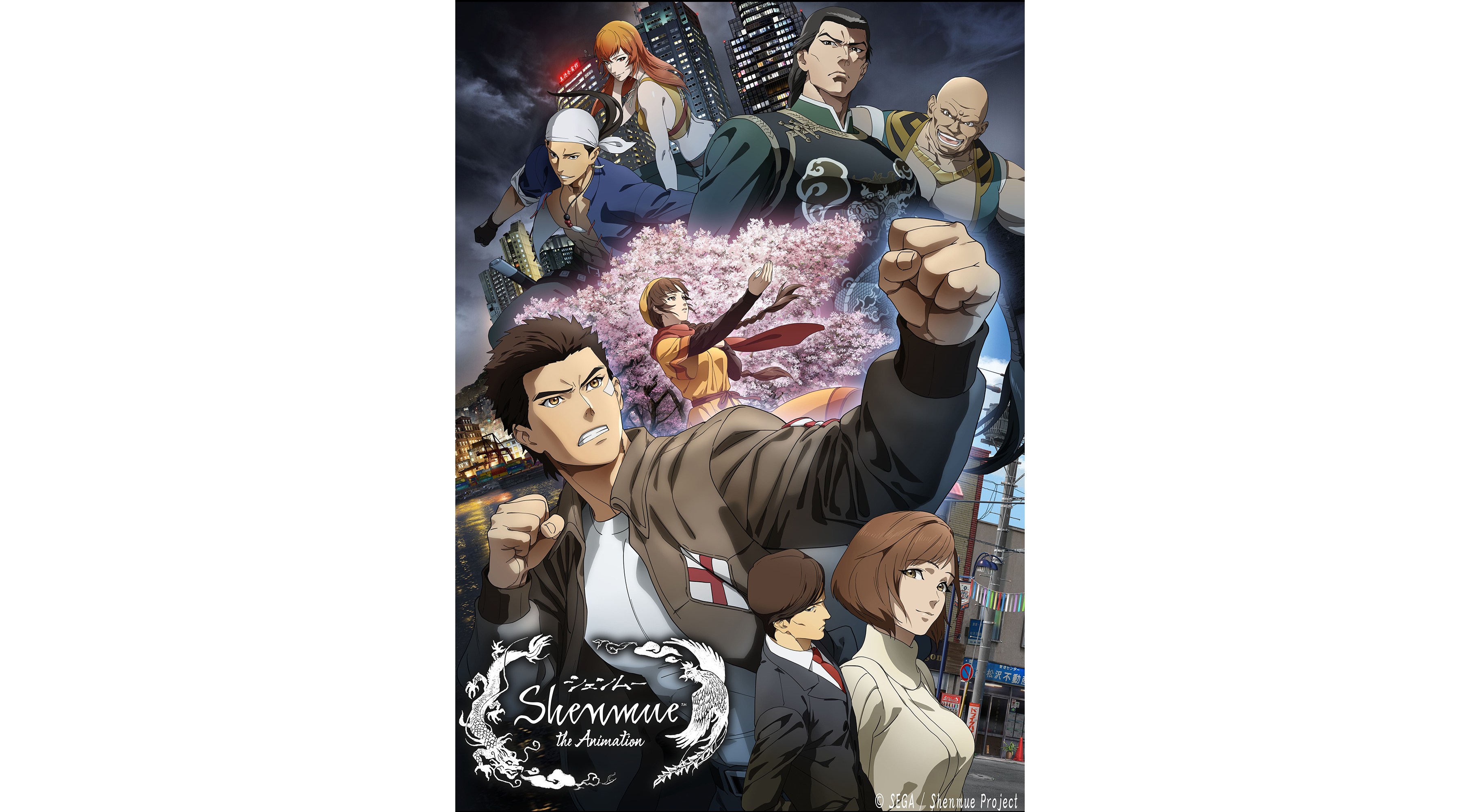 Shenmue the Animation, based on Yu Suzuki’s game series originally released for the Sega Dreamcast in 1999, is scheduled to be released in 2022! The series is being directed by Chikara Sakurai at Telecom Studios.

A trailer for the series has been uploaded to YouTube showing Ryo Hazuki’s struggle against his nemesis Lan Di. The show is set in the nostalgic and beautiful city of Yokosuka and follows Ryo as he struggles to understand the death of his father. A key visual was also released alongside the trailer.

The new video footage also highlights the voice cast for the first time, including Masaya Matsukaze as Ryo Hazuki and Takahiro Sakurai as Lan Di. The two actors have also provided comments below.

The opening theme song UNDEAD-NOID will be performed by Kashitaro Ito, whose videos have been viewed over 80 million times. 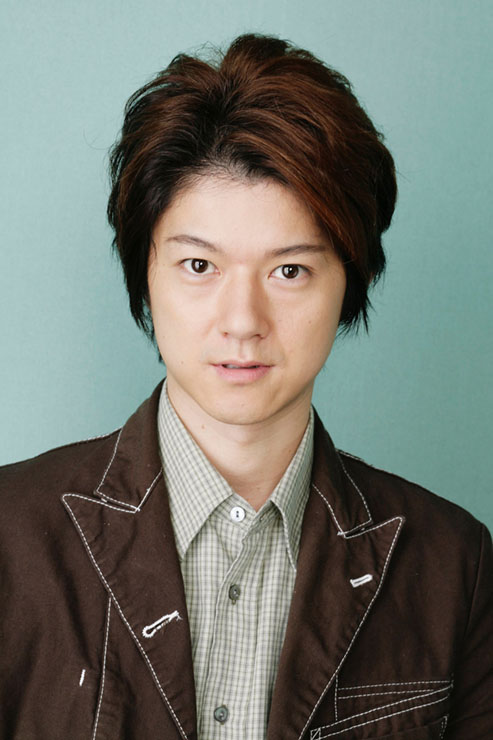 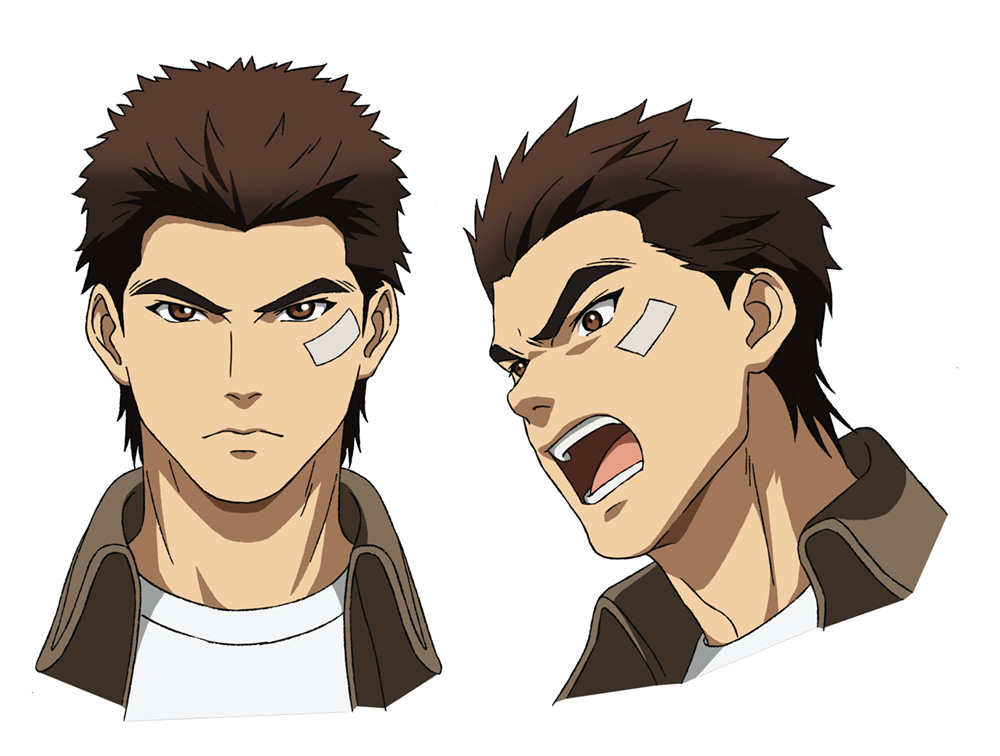 Thanks to the fans, I’ve been able to return to the role of Ryo after 20 years, and in my first anime role no less!

Shenmue has been a very big part of my life.

I hope that longtime fans and new fans alike will enjoy the show and that everyone will be able to experience the world of Shenmue.

I can’t wait to see the finished product either! 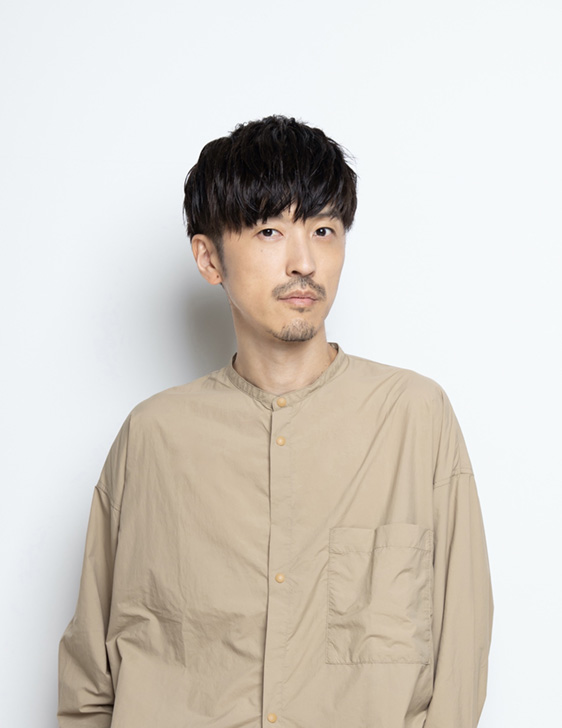 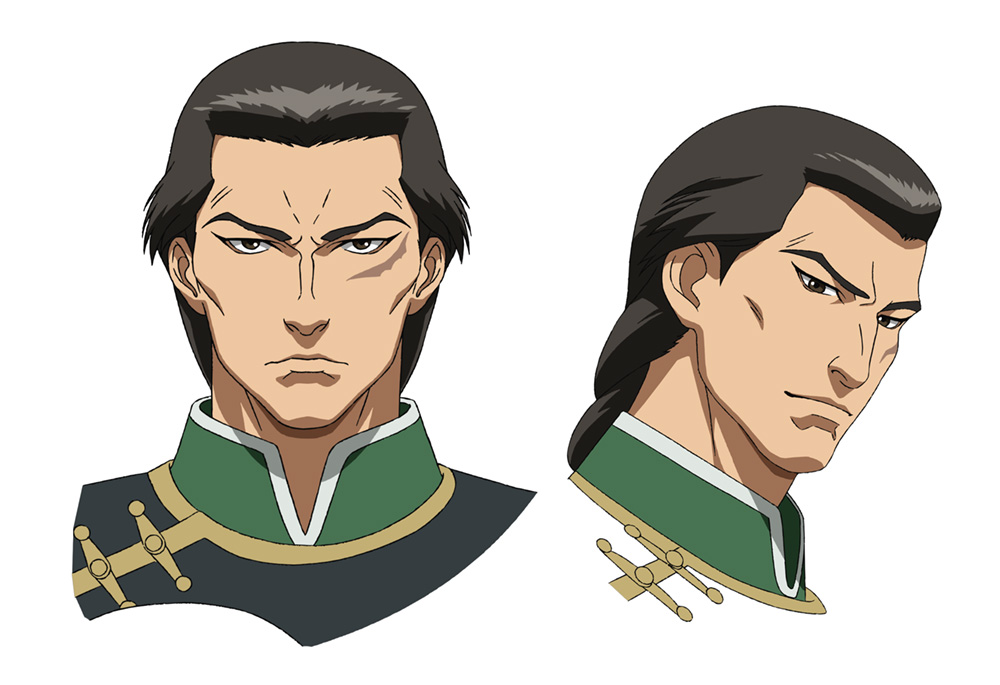 On a personal note, when I started working as a voice actor, I participated as a test voice during the development stages of Shenmue. That was my first encounter with this work.

That was a valuable experience for me.

I was so happy to hear that Shenmue would be reborn as an animated series.

The world of Shenmue has not faded from my memory in over 20 years. I hope everyone can enjoy it with me!