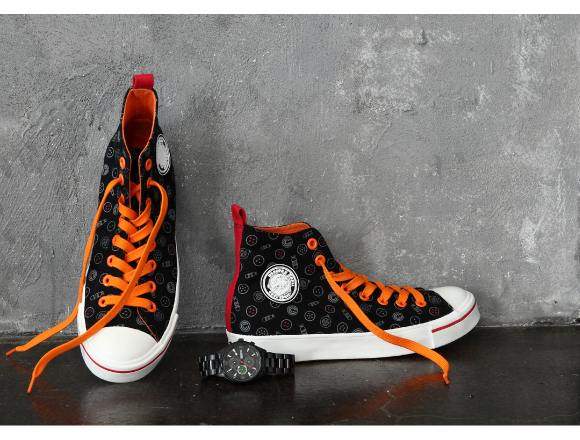 The line-up includes a high-quality chronograph wristwatch and some funky sneakers. The watch’s overall design is reminiscent of the series, with the face featuring scales of the Dragon God while and its dial echoing the design of the Dragon Radar and Four-Star Dragon Ball. The sneakers are dotted with lots of Dragon Ball references, including the 7 Dragon Balls, the Dragon Radar, the Capsule Corporation logo, and the Hoi Poi capsule design.

While fans of the series will love these geeky items, they are also extremely stylish and will look great when co-ordinating your outfits.