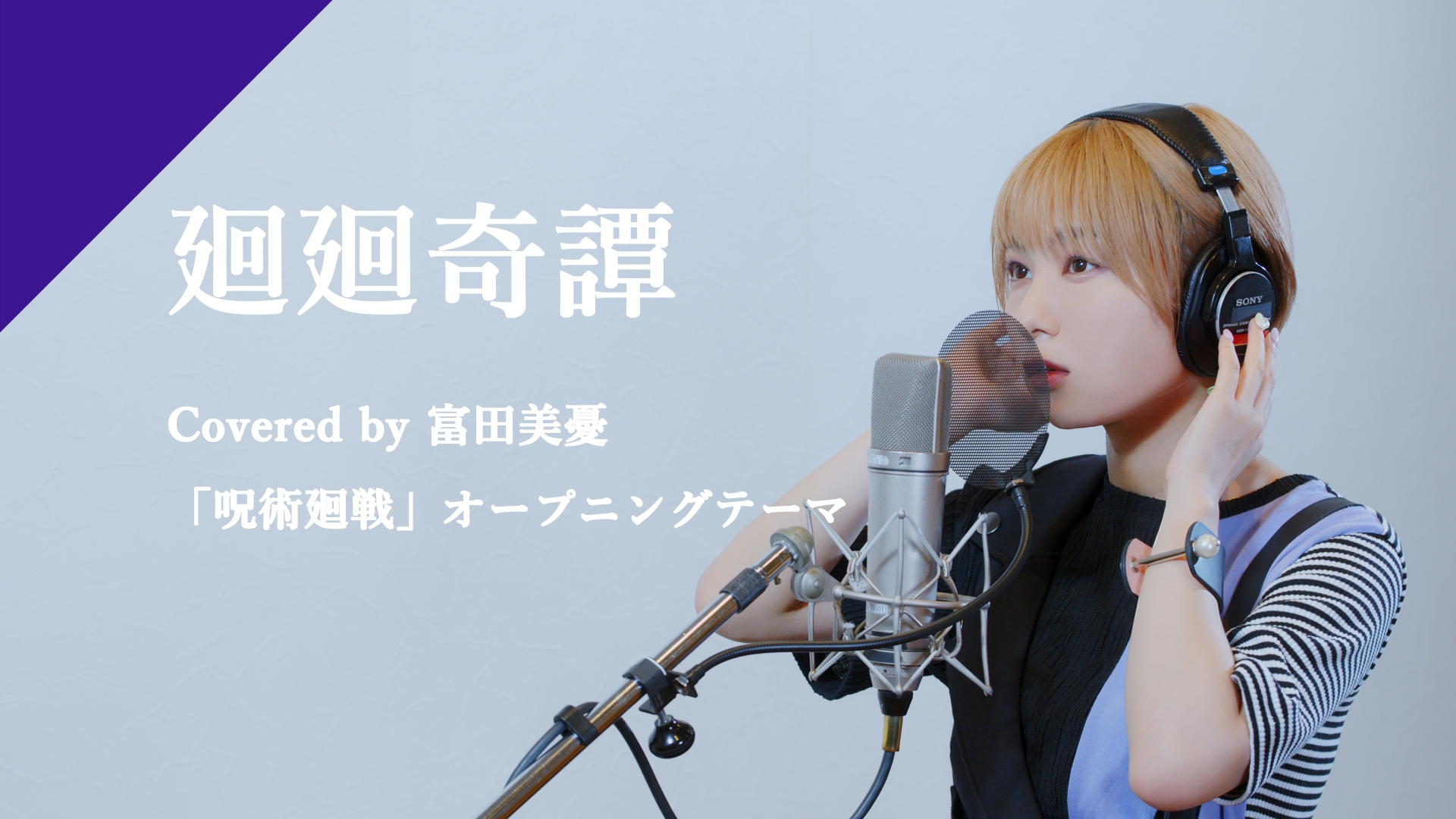 In March 2022, the cover song project CrosSing was launched. Amassing instant popularity, tracks featured as part of the project have pulled in millions of views. The project has featured popular voice actors Maaya Uchida, Kana Hanazawa, and Akari Kito.

CrosSing’s first compilation album CrosSing Collection Vol. 1 was released on September 21, and in addition to the 12 incredible tracks currently available on YouTube and streaming services, Kana Hanazawa’s cover of Rain from Makoto Shinkai’s short anime film The Garden of Words is included as a bonus track. This song won’t be available to stream, so grab the album–and don’t miss out on the preview video on YouTube to hear a small snippet!

On September 21, the first performer for the third season of the project was revealed to be voice actress and singer Miyu Tomita. Known for her work in anime series like Made in Abyss and Interspecies Reviewers, Tomita covered Eve’s Kaikai Kitan, the opening theme for the popular series Jujutsu Kaisen. The recording video will be released on September 28 at 20:00, so don’t miss it!

*This product will be sold exclusively through the Canime shop.