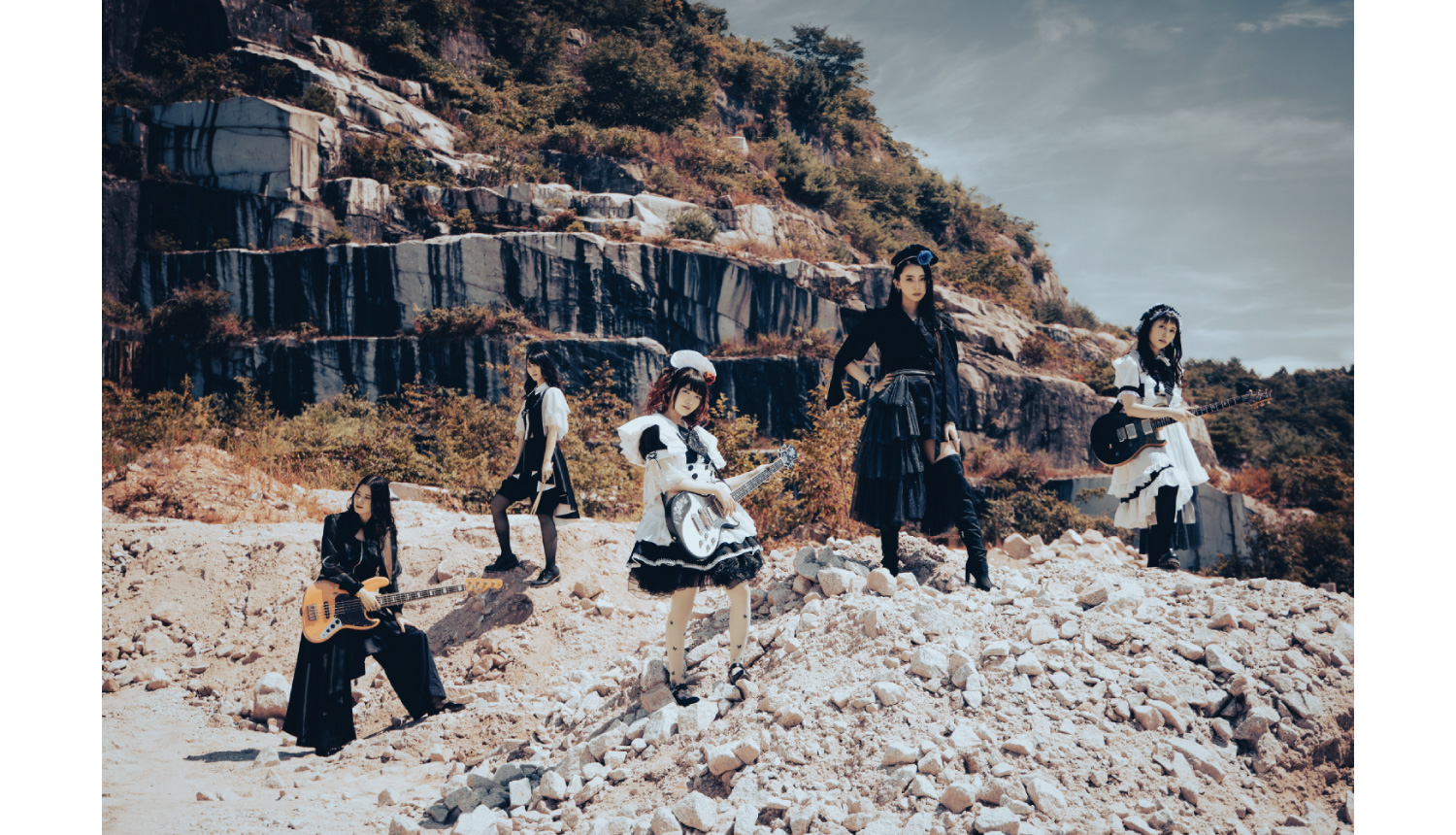 Having amassed a global audience, BAND-MAID is starting off 2023 in the best possible way. The group performed their largest-ever concert, BAND-MAID TOKYO GARDEN THEATER OKYUJI, on January 9. Soon after, they announced a domestic and overseas tour set to begin in March 2023.

BAND-MAID’s 10th-anniversary tour will commence with a show in Kumamoto on March 23 and will then travel to 20 cities around Japan for a total of 23 performances. The legendary finale will take place at Yokohama Arena on November 26, marking the largest-ever solo performance for the band. In May and August, the girls will tour the U.S. and appear at a number of major festivals. More details will be announced soon. 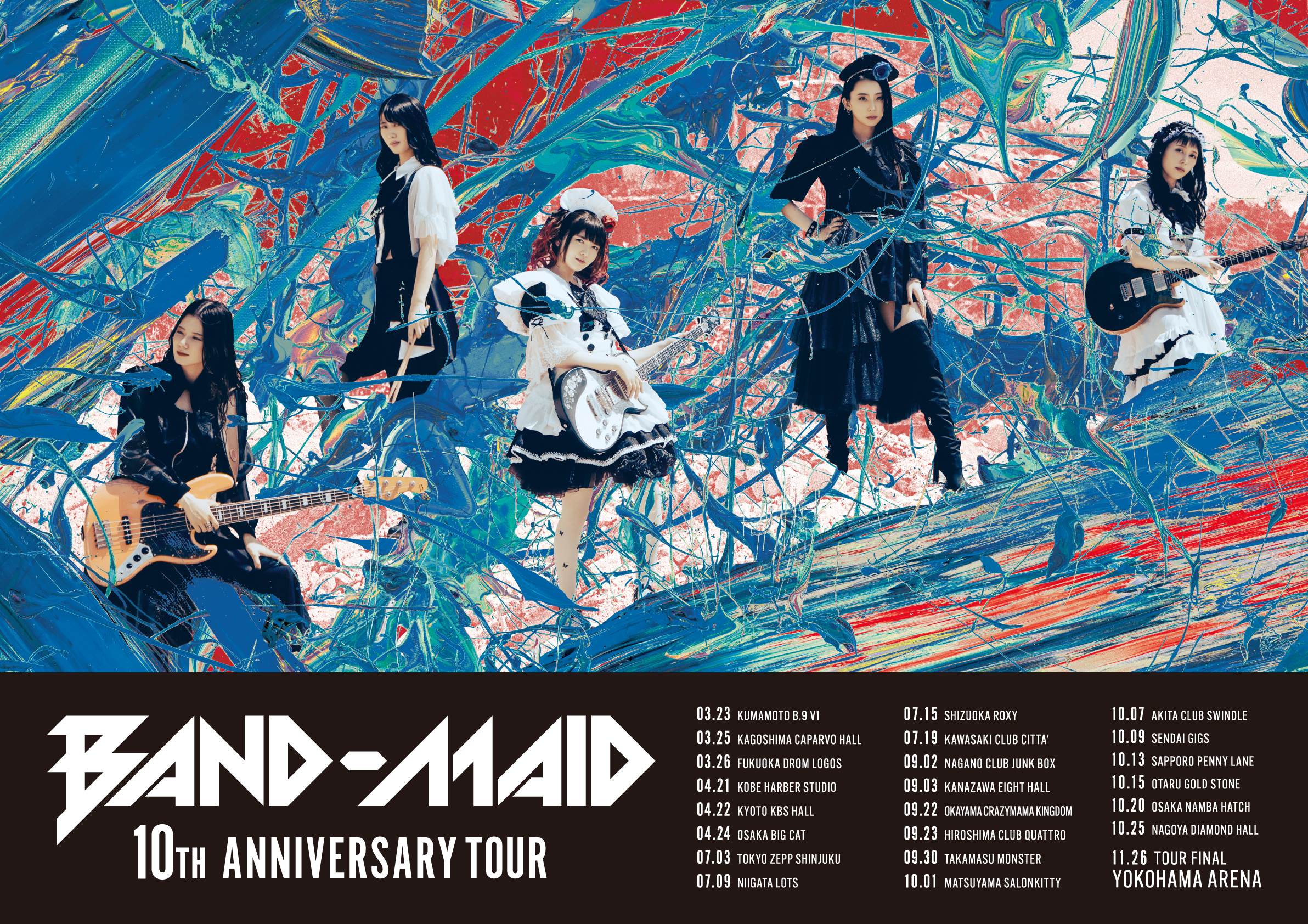 The sold-out TOKYO GARDEN THEATER performance is also available to stream. Tickets are now available through February 8 and fans around the world are welcome to enjoy this
incredible show from the comfort of their own home!

To commemorate BAND-MAID’s 10th anniversary, a high-resolution stream of all works
after the group’s transfer to Pony Canyon will be available on streaming sites starting January 10.

Next » BAND-MAID to Perform as Opening Act for THE LAST ROCKSTARS’ U.S. Tour