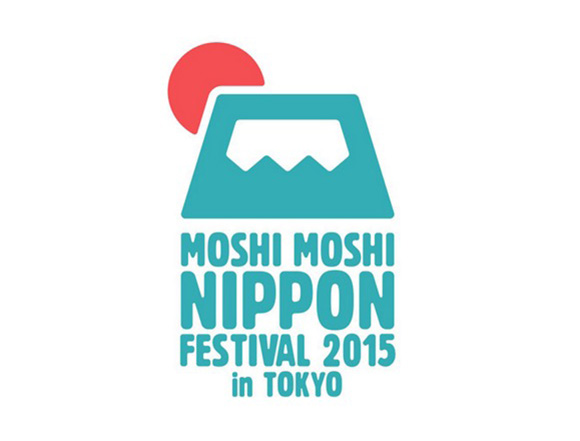 We’re counting down the days until the J-pop-culture-encompassing event MOSHI MOSHI NIPPON FESTIVAL in TOKYO 2015 takes place at the Tokyo Gymnasium starting Nov. 6 (Fri) – and we know you are too. For those of you who are attending just Day 1 (aka the anime-themed MOSHI ANI) or (even better) all three dates, here’s a recap for all the splendid events you can dabble in on the first day of this super J-pop-culture filled event. Here’s a personal to-do list pre-attending MOSHI ANI!

1. Check out the time table.

If you want to plan out your day at the massive J-pop-fest, you’ve got to know what’s happening where, at what time, or at least you’ll need to keep track of when your favorite act’s going to be up on the stage. With J-visual-kei band SID and ASOBISYSTEM’s dearly loved idol group Musubizm newly added to Nov.6’s《MOSHI ANI》 lineup, the roster is now complete and only awaits the anime-themed-day to come. Click here to check the lineup for all three dates. Never thought you’d be able to lay hands on clothes models owned? Well fret no more because 20 models from popular fashion magazines such as “mer” and “Zipper” will be taking their clothes out of their closets for you to purchase at the “MOSHI MOSHI MARKET”! That includes AMIAYA, Ema*Eri, Una and more! Apparently some have already set a goal of putting out “100 outfits” on Twitter, so all you fashionistas can expect a pretty great variety here.

The MOSHI MOSHI MARKET will be held for all three days, and the selection will differ by the day – coming all three days might just be a big win for your shopping this season.

Reading/watching anime is obviously the fundamental ground every manga-nerd establishes – but actually dressing up to become the characters is just as exciting. So came about World Cosplay Summit (WCS) in Nagoya back in 2003 – now holding preliminaries all over the world, it’s been an interesting 12 years of anime fanatics dressing up in their (at most times handmade) flamboyant outfits that have popped out of the manga-world, competing to win over the “World Cosplay Championship.”

So it was an easy decision to bring WCS to the MOSHI ANI stage – which means yes, there will be a cosplayer runway and yes, the J-reps of WCS 2015 will be there to stage an incredible performance ready to knock the socks off all you anime freaks!

Also note that there will be changing rooms for those who’d like to transform into characters from their favorite anime – so feel free to bring your outfits to the fest!

With all that said, also remember the NIKU FES will be at the MOSHI FES, satisfying the hunger you’ll be experiencing after going crazy over your favorite anisong acts. Be patient ani-fans and Japan-fans, EIGHT more days until the anime-themed day 1 of MOSHI FES: MOSHI ANI kicks off!

*FOREIGN PASSPORT HOLDERS MAY ENTER FOR FREE BY SHOWING THEIR PASSPORTS*

Next » MMN Festival 2018: Report by Scarlet, a Japan-loving Brit