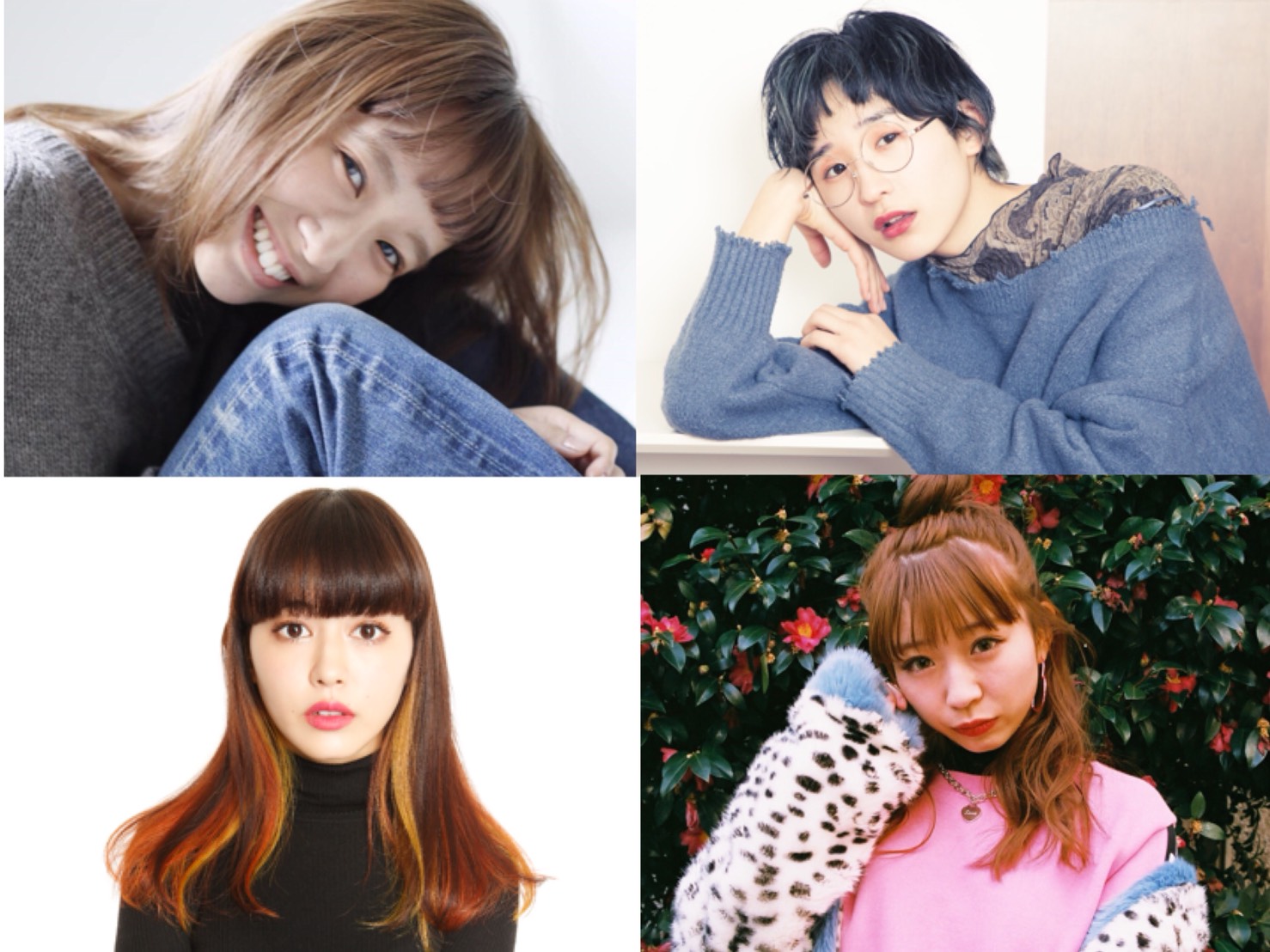 It’s finally March, which means “MOSHI MOSHI NIPPON FESTIVAL 2018 in SHIBUYA” (MMN Festival) is almost here. This year’s MMN Festival will move away from the Tokyo Metropolitan Gymnasium and take place around the Shibuya and Harajuku area! We will deliver Japanese culture to the world to the fullest in the form of music, fashion, food, tourist experiences and more from Shibuya.

What’s more is that this year’s festival is free for all to enter! But you need to register in advance, so don’t forget. Click here to register.

Let us introduce to you the contents of the talk show & fortune at Laforet Harajuku.

Laforet Harajuku has its own museum where we will hold a ‘Harajuku Kawaii Market’ with the theme of ‘Find Japan’s Kawaii♡’. Head on over to get involved with the many experience-based contents available, offering fashion, beauty, fortune telling, DIY and more. You’ll be served up everything you need to transform into a kawaii girl simply by visiting. We will deliver Japan’s kawaii culture from the hub of Laforet Harajuku! 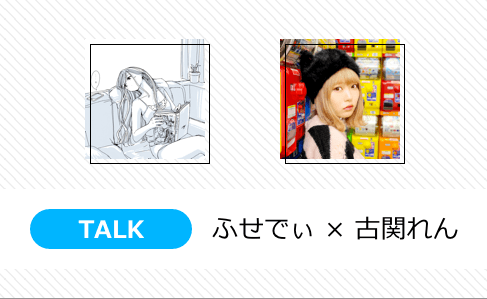 Illustrator Fusedy, who released the manga Kimi no Ude no Naka wa Sekaiichi Atatakai Basho in February to popular success, will hold a talk on “Love” with Japanese model Ren Koseki. Fusedy will also talk about Ren’ai Gaku (“Love Studies”) from the manga, and there will be a Q&A session with both of them where they will offer love consultation to people that send in their questions prior to the talk. If you’re having doubts or difficulties with love, then be sure to sign up at the link below. 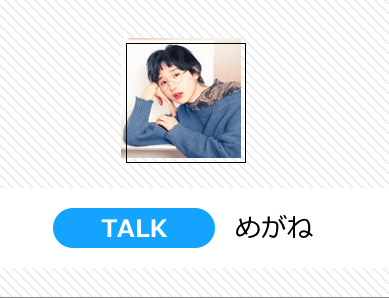 Popular Youtuber “Megane” has been invited as a guest to a talk show that will hosted by Rei Maruyama and Yuri Suganuma who will pry Megane to discuss things people usually would not know about. You can also propose your own questions for Megane to 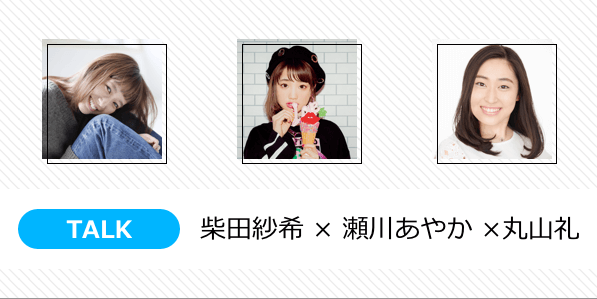 Saki Shibata, Ayaka Segawa and Rei Maruyama are all close friends in their personal lives. Each of them is active in a certain field: one is a performer, another is an artist and nurse, and the other is a model. In this talk, the three of them will mutually discuss their lines of work. Performer Rei Maruyama will tell some jokes, and we she might even tell us about something the three of them have talked about in private! Don’t miss thir upfront and honest unfolding in a talk where you can get to know them in a way you can’t on social media!

A host of models will offer tips & tricks on taking Instagram-worthy photos as well as a range of how-to’s! The line-up includes Rikako Ōya (Babyraids Japan) who has an article series on MOSHI MOSHI NIPPON, Ellie, Yuri Suganuma, Ema Tanioku and Yuna Yabe will look at cuts from each of their posts will checking their Instagrammable points. And don’t miss out on the tour that will be held by Yuri Suganama and Ema Tanioku after the event that is related to their featured articles. 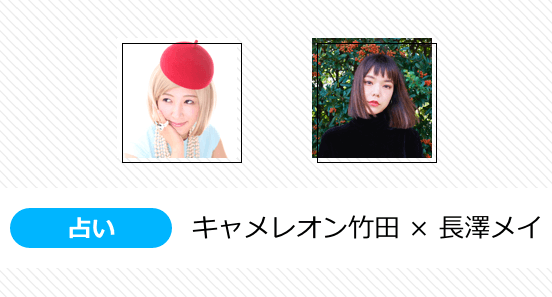 Mei Nagasawa, who is a lover of all things spiritual, will have her fortune told for romance and work by Chamereon Takeda. The constellations will also be ranked on stage in relation to one’s fate for love! This is an opportunity to experience a fortune-telling from Chamereon Takeda herself in the flesh. 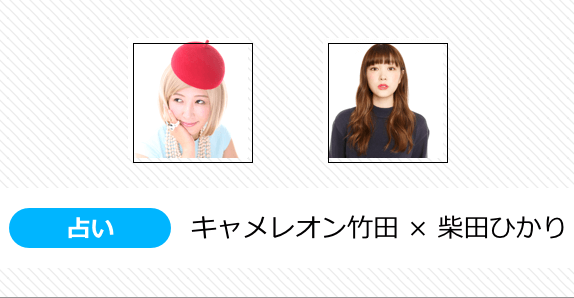 Hikari Shibata will have her fortune told by Chamereon Takeda through horoscopes. There will also be a horoscope ranking for April for everybody that attends the session! This is an opportunity to experience a fortune-telling from Chamereon Takeda herself in the flesh!

Registration for the event is free of charge!

To register, place visit the Peatix website below and follow the instructions. Upon completing your registration, you will receive a QR Code from Peatix that you must take with you on the day of the event. 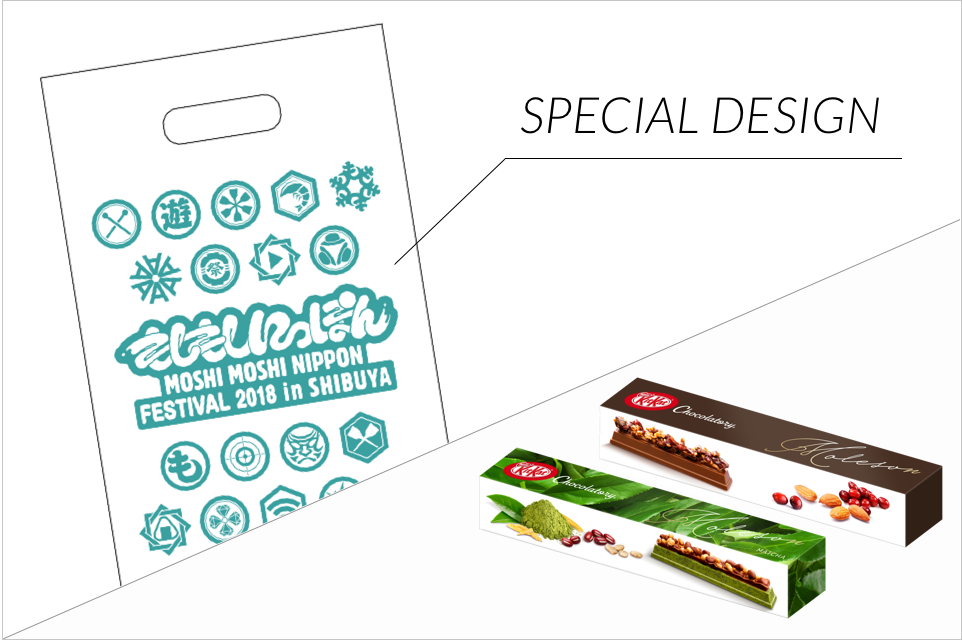