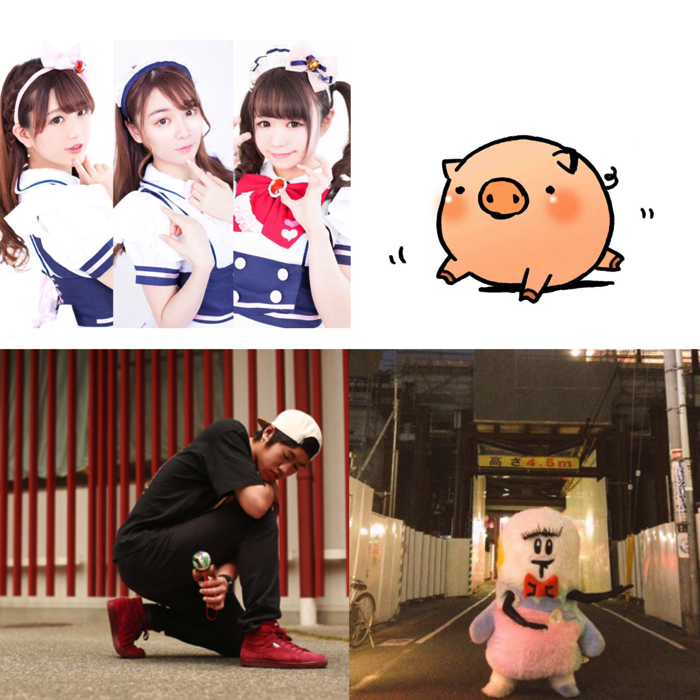 This year’s MOSHI MOSHI NIPPON FESTIVAL will take place in four main locations. Here are the artists who will perform as well as the content and activities to be held at each location.

In this article, we will take a detailed look at the stage performances and booths you can expect to see at Onden Shrine. 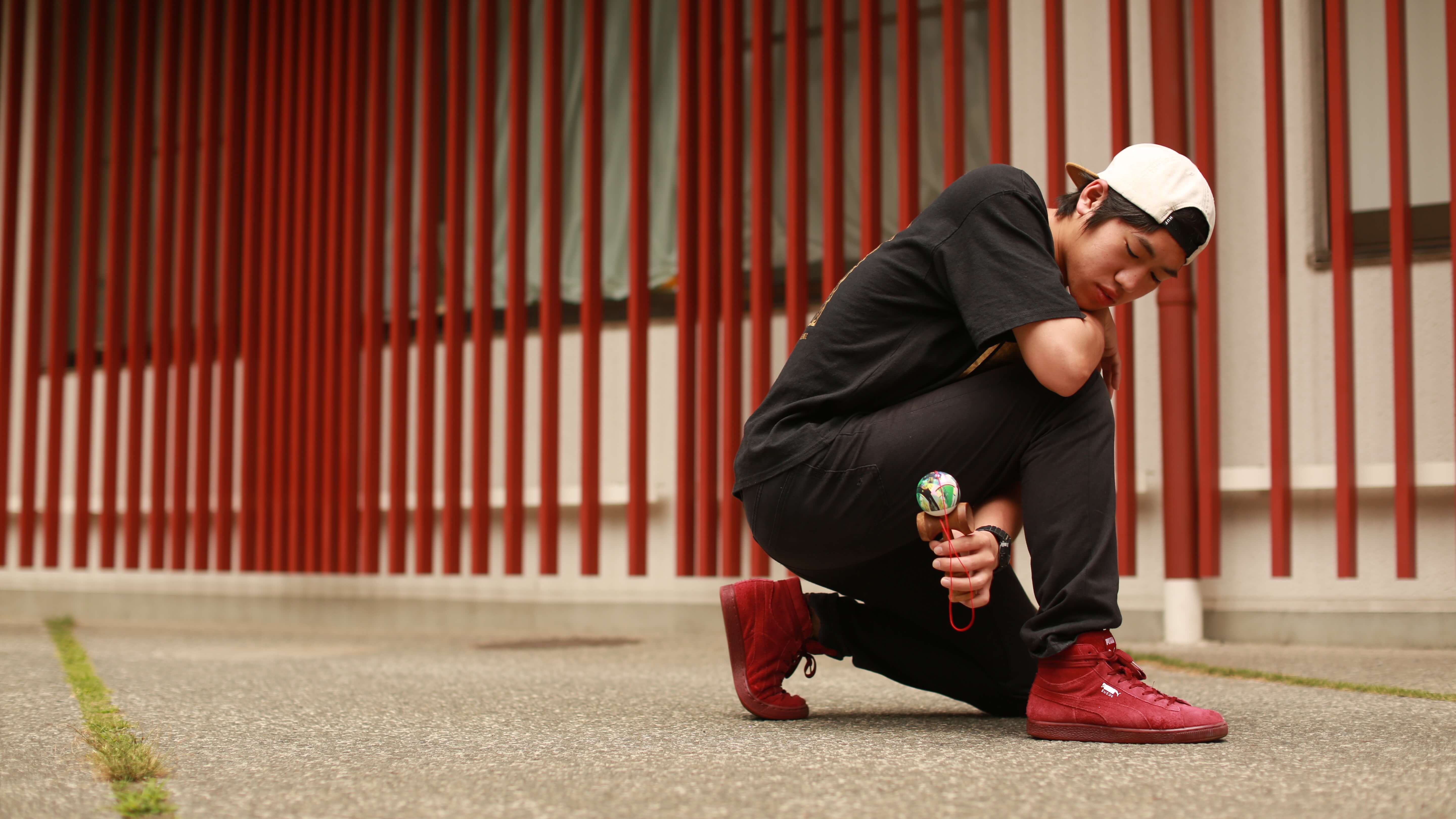 EASY is a professional kendama (“sword and ball”Japanese toy) performer who is performing throughout the world. Don’t miss this chance to enjoy his breathtaking kentama performance! 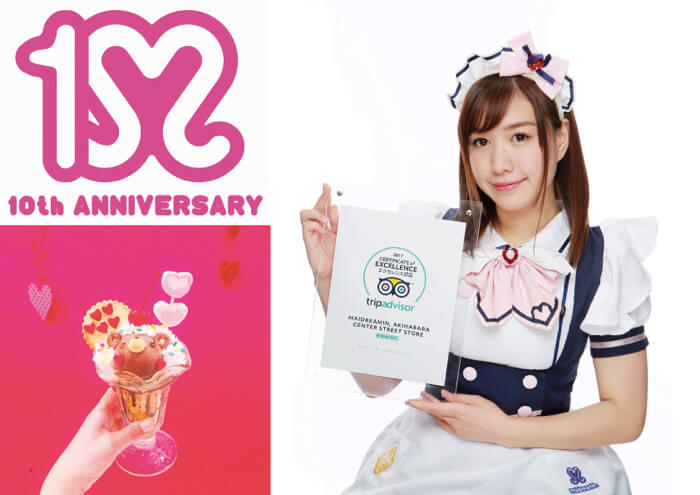 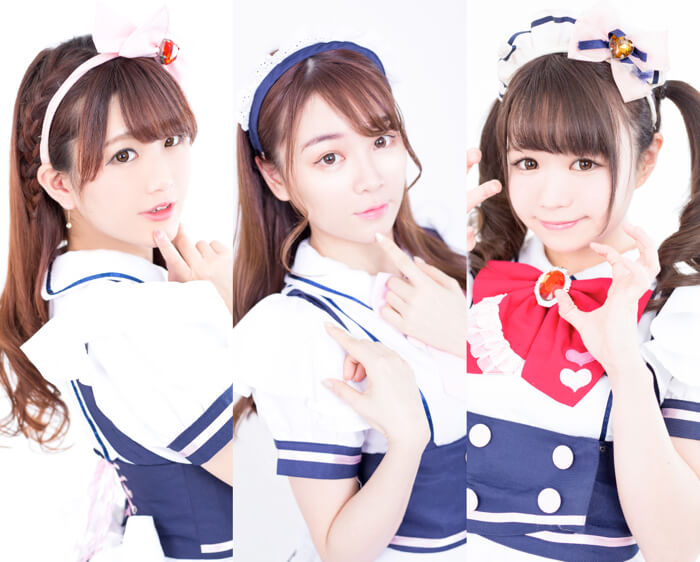 The popular cast members of the maid café, “Maidreamin” will gather at Onden Shrine! They will grab ojou-sama (ladies) and goshujin-samas’ (masters) hearts with their songs and dance performances.

TOTTY CANDY is popular for its giant rainbow-colored cotton candy. Cotton candy is eaten by many people as an Ennichi (hopping day) food. This cotton candy named TOTTY CANDY has the essence of Harajuku-style! 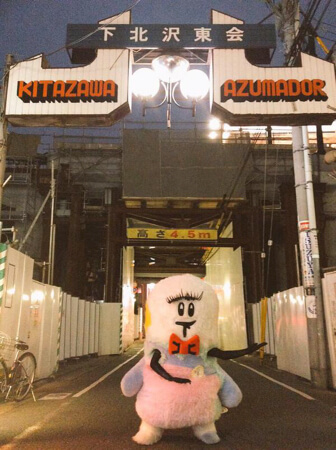 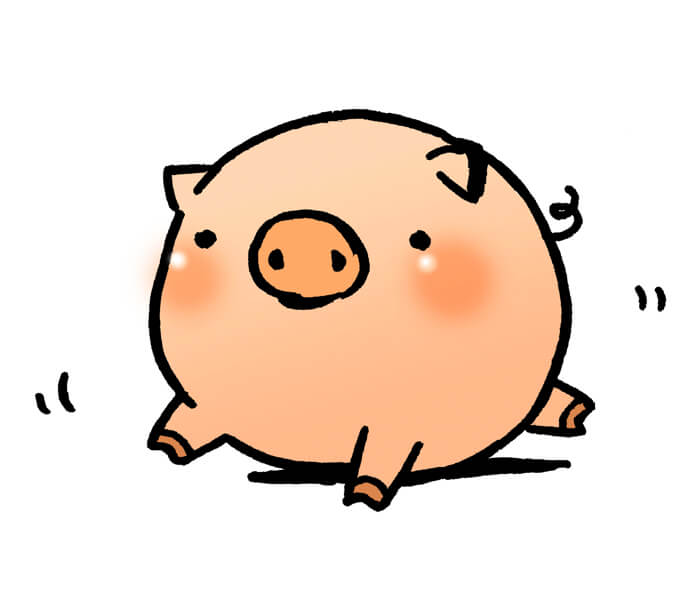 DJs disguised as popular characters will perform on-stage at Onden Shrine and will grab audience’s hearts with their tunes and fantastic performances. DJs – Shimockey and coroton and many more.

Register for free entry to this year’s festival!

To register, place visit the Peatix website below and follow the instructions. Upon completing your registration, you will receive a QR Code from Peatix that you must take with you and present at each area on the day of the event. 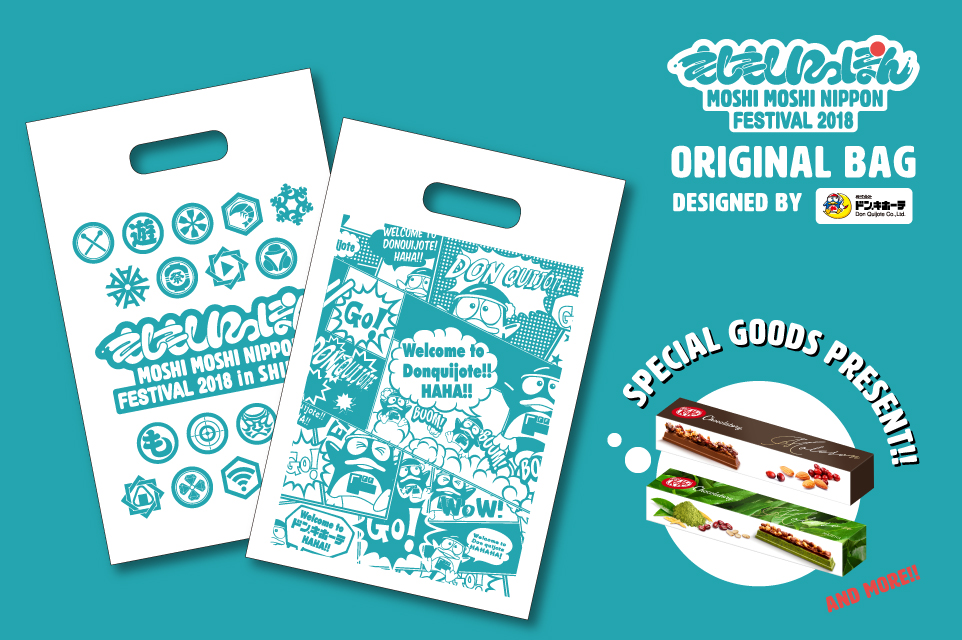