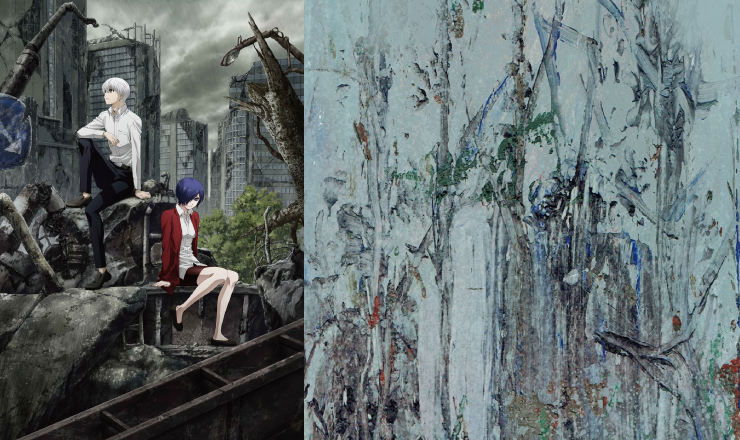 The much-anticipated second season of Tokyo Ghoul:re just began airing on October 10 and we finally got to hear the ending theme song by Japanese music artist österreich.

The artist also wrote, composed and came up with the lyrics for the Tokyo Ghoul √A opening theme song Munou in which Ai Kamano provided the vocals. For the new ending theme song, Mizuki Iida (cinema staff) features as the vocalist.

The song also includes Daigo Yamaguchi from People In The Box on the drums, who also performed drums on the Tokyo Ghoul season one ending theme song Seijatachi. This makes for a perfect line-up for the ‘final chapter’ of the Tokyo Ghoul series. 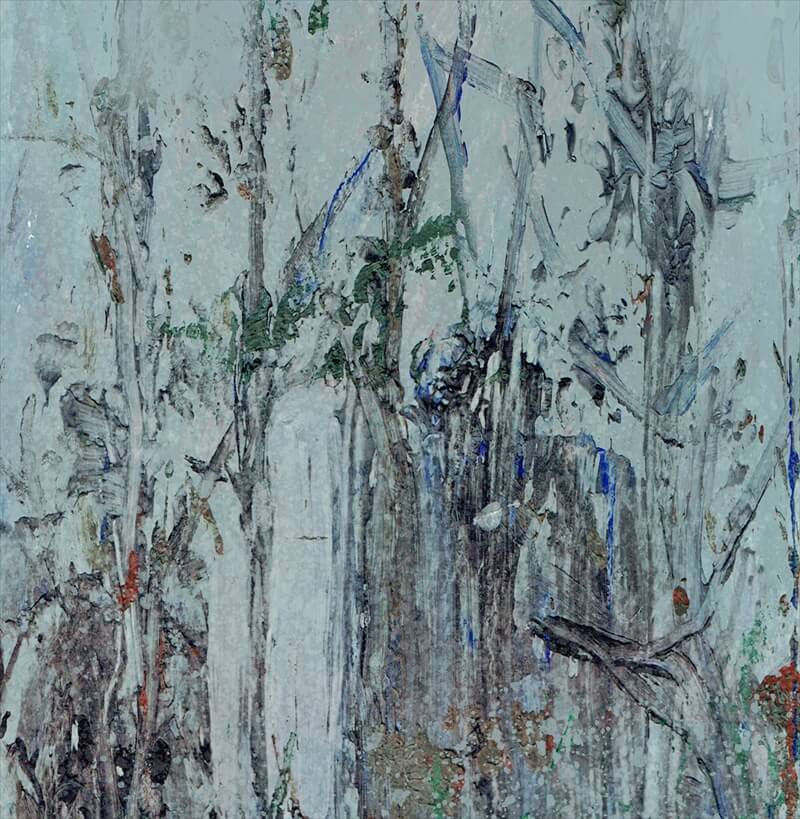 Rakuen no Kimi was released for digital download and stream today. You can listen to it on Spotify or check the new music video below that was also released today. It was directed by Rachel Chie Miller and takes place in an enormous and beautiful location.

The song will also be released on CD on December 12 featuring an original illustration by Sui Ishida. Check out the author’s comments below on the new song. 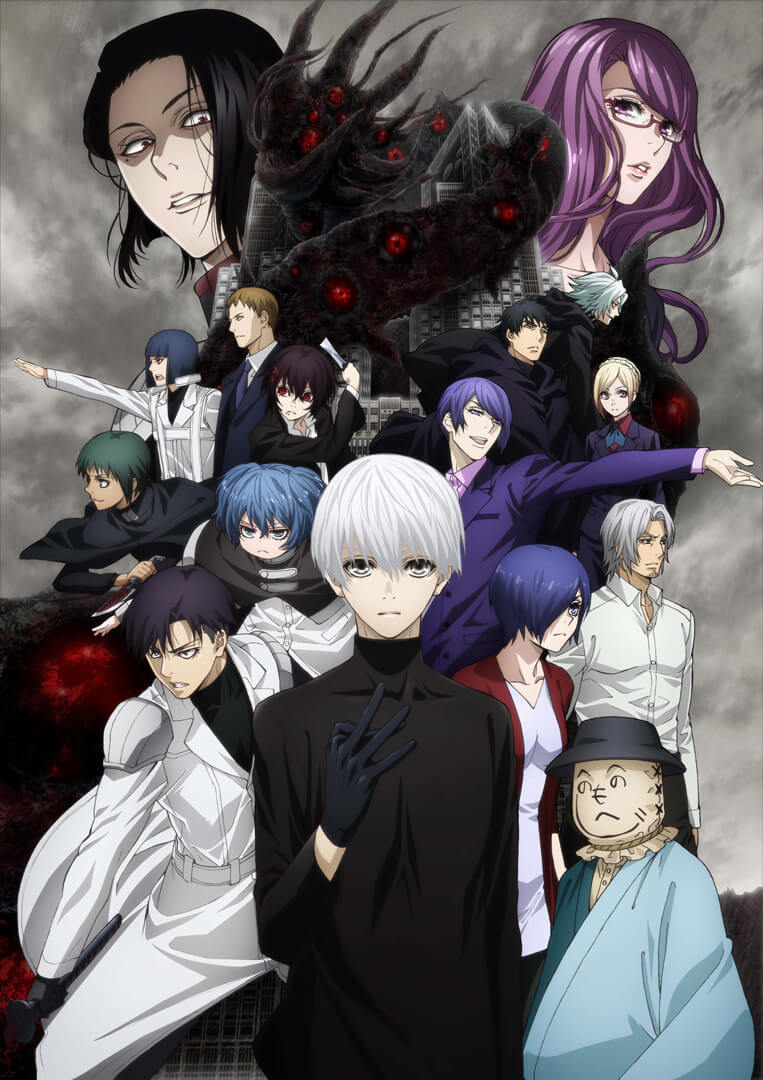 I used to like a band called ‘the cabs.’

I particularly liked the song ‘Nigatsu no Heitai.’ It was all I listened to when I was drawing volume 7.

I thought if [the series] ever became an anime I wanted to get ‘the cabs’ to write music for it.

Around the time when I finished illustrating volume 7, ‘the cabs’ disbanded.

After some ups and downs, Kunimitsu Takahashi [österreich] wrote the song Munou. That’s how we gradually came to talk together.

I sometimes spoke about ‘the cabs’ with him too. I told him, “It’s my dream for cabs to write music for it one day, even if it’s just one song.”

In the end a bunch of things happened between us and in the outside world, so my wish didn’t come true, but I think I’m glad it didn’t.

I quickly realised “It’s music being written by Kunimitsu Takahashi so I like it.” I was able to see a lot of good things happen while Rakuen no Kimi was being written.

In any case, what left a deep impression on me were the words Kunimitsu said to me after he had finished writing the song.

After it was done, he signed and said, “Why have I gone and written something like this?” (There’s nothing wrong with it though, I thought to myself.) And for the first time he spoke the words, “This is a good song.”

I was so happy to hear that.

I thought the same thing too. I’m looking forward to this song wrapping up the series.

To all the people who helped make this song possible, Iwakubo, Daigo, Kamano, the engineer Kawamo – thank you.

And Iida from cinema staff, thank you for your extremely wonderful voice. It’s been the most powerful song.

The music I became involved with for the second time three years ago was for Tokyo Ghoul. After that I wrote music which not everybody could necessarily listen to while leading a reckless life as ever, but one day when I came to I was surrounded by a scene similar to that time three years ago. What was different was that after Tokyo Ghoul finished airing I became friend with Ishida [the manga’s author].

I don’t really remember how I wrote the song ‘Munou,’ but I think I probably wrote it on my own wherever my feelings led me. Time has passed, and I thought I wasn’t skillful enough to be able to manage doing things perfectly that way again, and I never thought I would want to.

I have come to see that some things change and some don’t. I’ve found myself in empty places. If we’re talking about how I’ve become, speaking honestly, I’m still a hopeless person, but I feel like I’ve been able to think about someone and create music, even just a little.

It’s still hot outside, so please all look after yourselves.