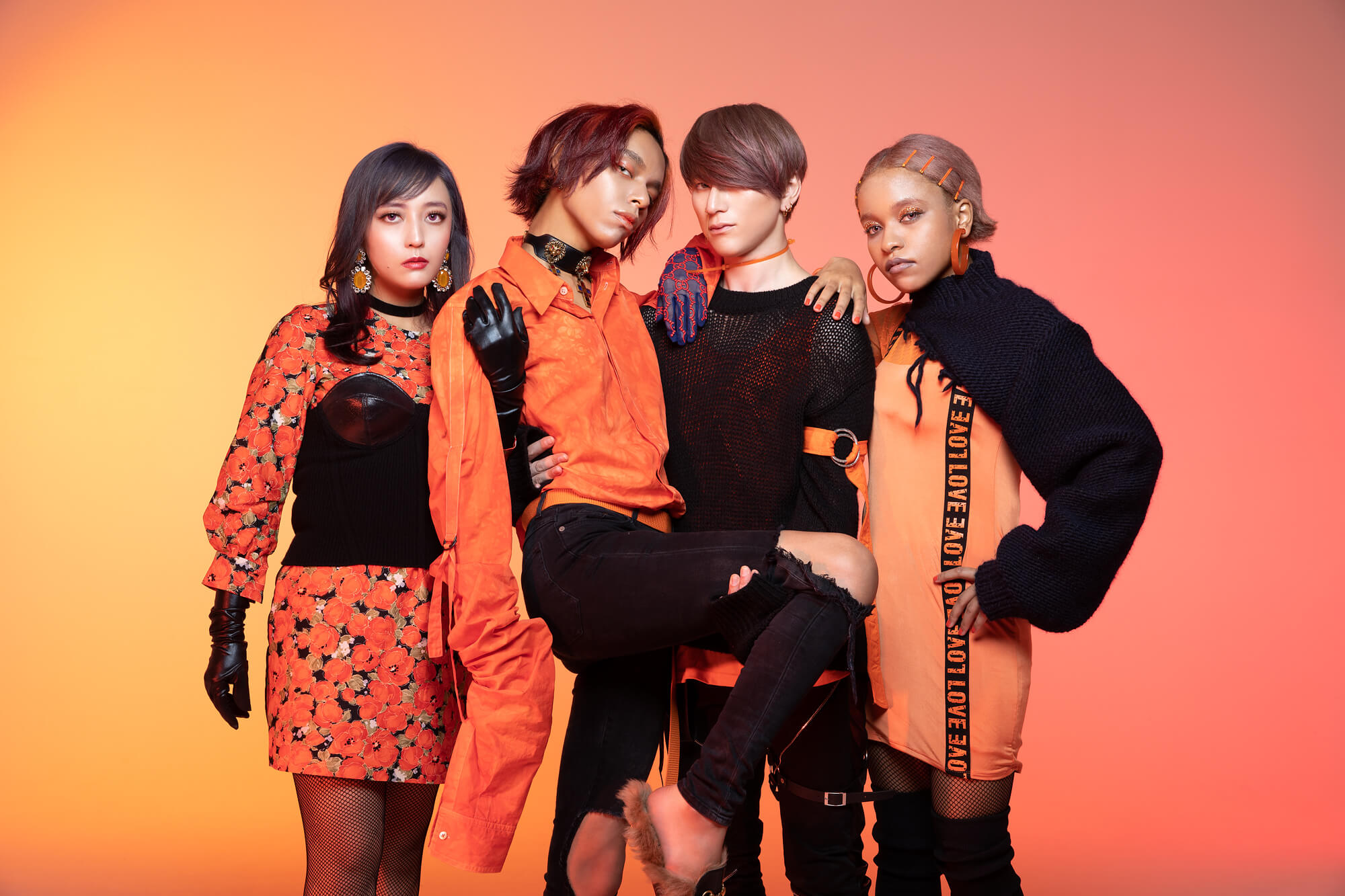 QUEEN BEE has unveiled the CD cover for their upcoming new single Kaen set for release on January 30. 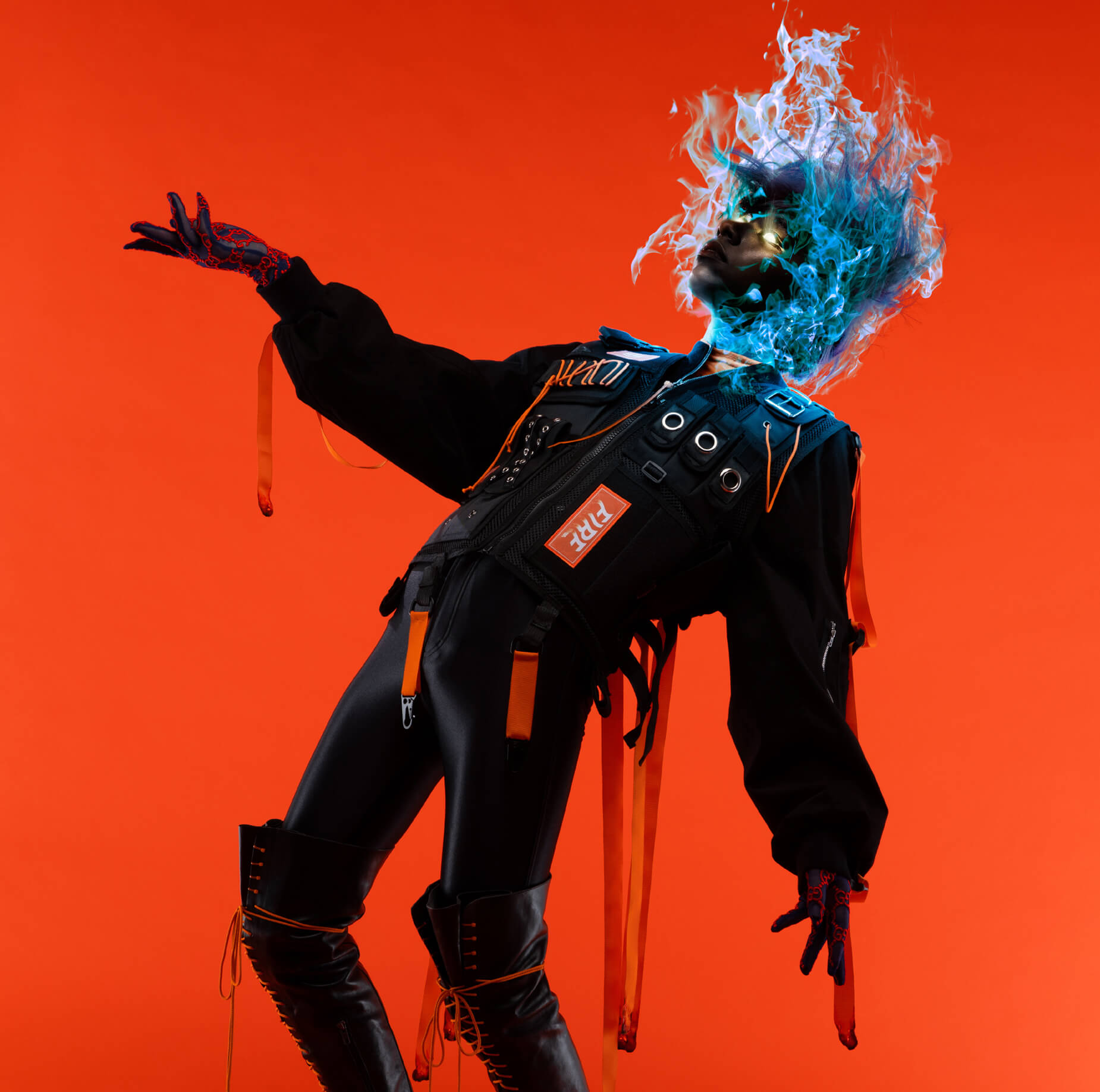 Kaen received an early digital release in Japan on January 21 at midnight ahead of the CD release. It also includes the anime edit of the title track which is not available on the CD edition. Available now on iTunes and other digital platforms, the single features 4 tracks in total. 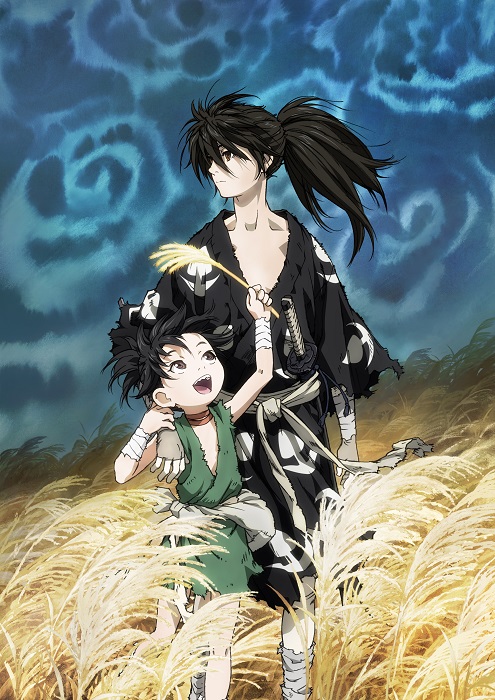 The song is used as the opening theme for the ongoing anime adaptation of Osamu Tezuka’s manga series Dororo. A creditless version of the opening video was posted to YouTube. Check it out below.

Kaen will begin playing at Shibuya Center-Gai from January 23, so if you’re in Shibuya be sure to listen out.