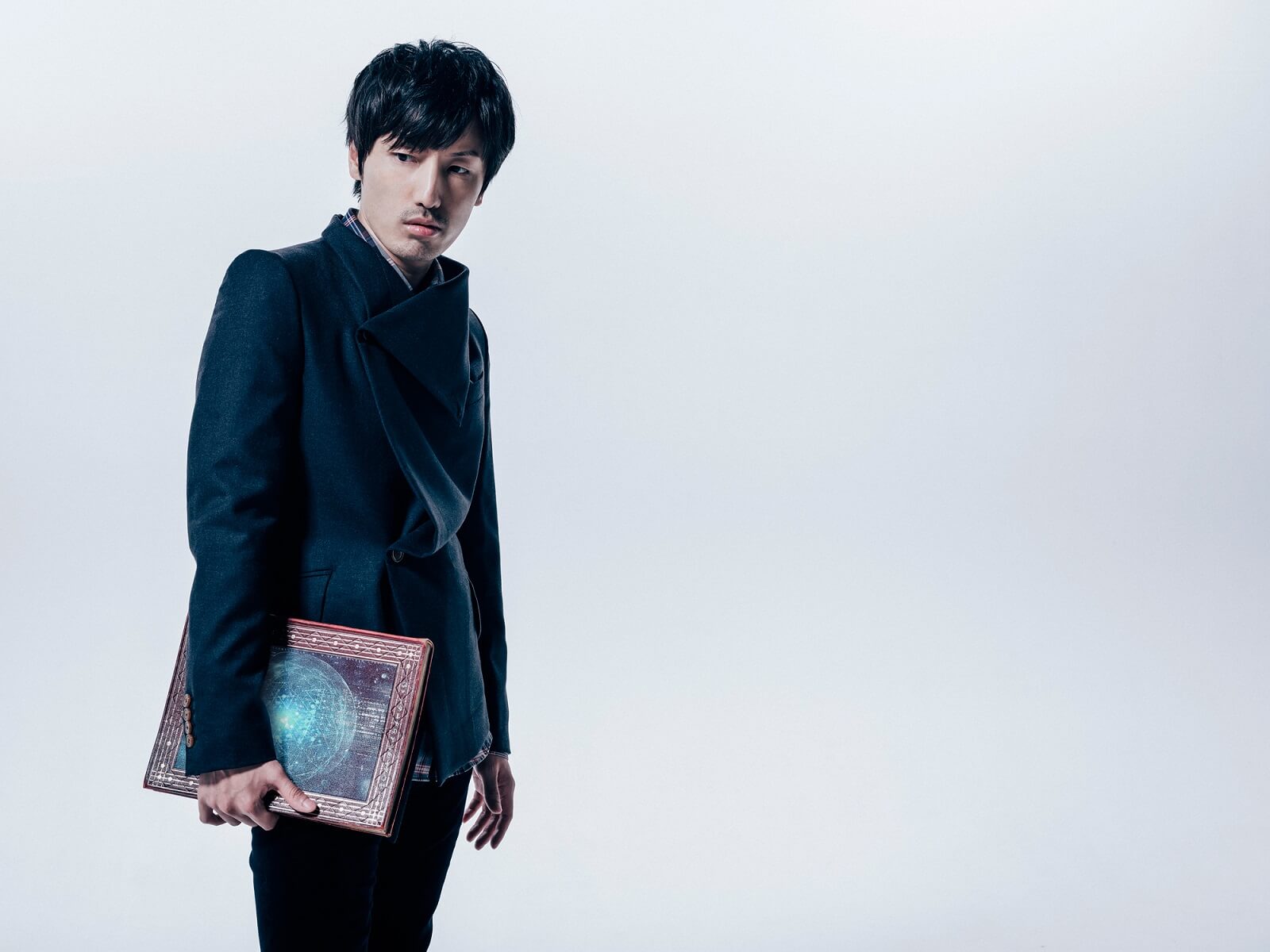 Acclaimed Japanese musician and composer Hiroyoki Sawano (composed soundtracks for Attack on Titan, Kill la Kill, Mobile Suit Gundam Unicorn) and singer and lyricist Aimer have announced that they are getting together for their next long-awaited collaboration. This will mark 3 years since their last alliance on Aimer’s own ninelie EP back in May 2016. 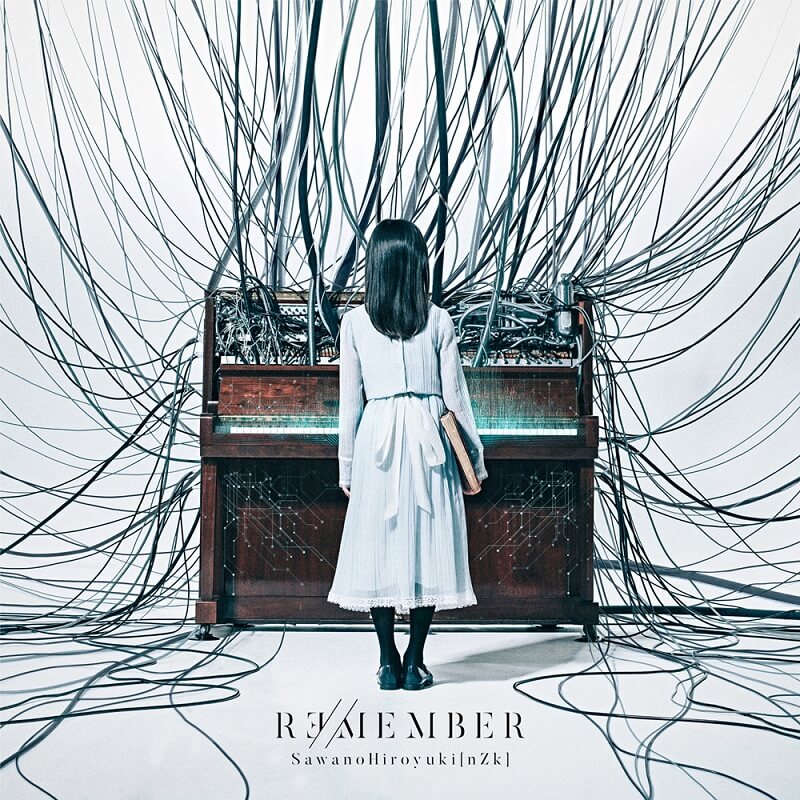 Sawano will promote the album with two performances at TOYOSU PIT in Tokyo on March 6 and 7 with Aimer as a special guest. 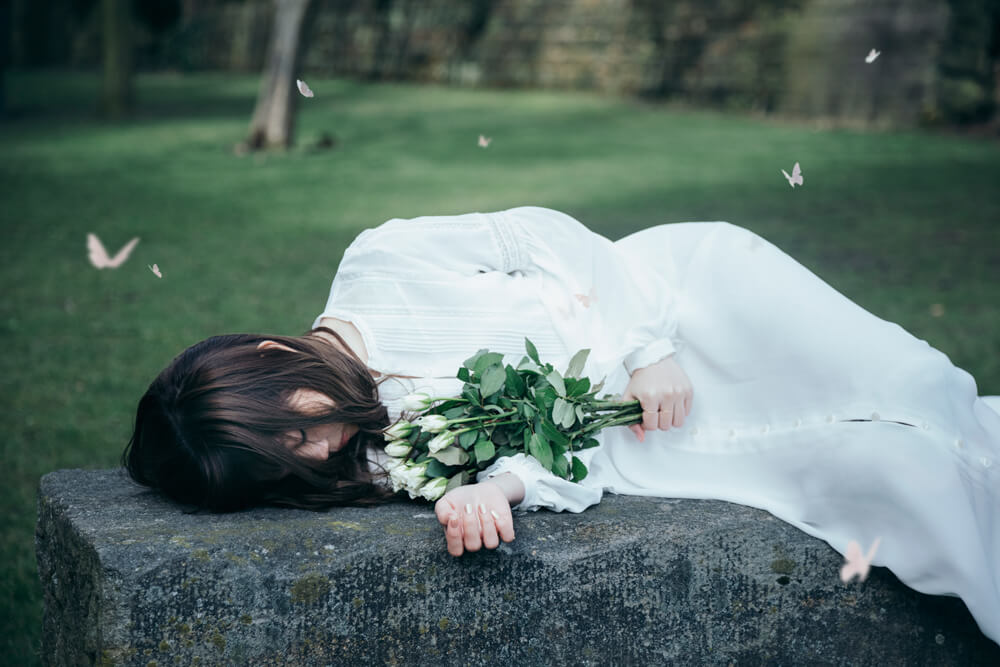 Speaking about her involvement in the collaboration, Aimer comments: “I am truly honoured to be getting together with Sawano once again. He is someone I credit for creating the origin of my strength. I approached this song, i-mage, as it’s one I’m able to sing at this moment in time. And with respect for Sawano, a different version of the song i-mage <in/AR> is included on my [new] album Penny Rain with new vocals and arrangement. Sawano always gives me the courage to never stop and keep moving forward with his music. I am grateful to him. Be sure to listen to them both. I would be overjoyed if people enjoy both of them.”

Hiroyuki Sawano also comments: “My [nZk] project started from the song UnChild I produced with Aimer. I learn much from these vocalists who continue to challenge and evolve themselves through their music and live shows. Being able to get together with Aimer again has made me feel that there are new possibilities from when we first met. Her voice which reverberates through the studio supports and strengthens the story of the song, its lyrics and its melody. I was able to see how amazing she really is as a vocalist once again. Aimer supported me when I began [nZk], and she has done so again with i-mage. I would be nothing more than ecstatic if everyone else enjoys it too.”