5 Must-Eat Purin From Kyoto Made With Local Ingredients

Purin is a type of Japanese custard pudding loved by kids and adults alike. Since they are cheap and simple to buy, they are often bought as souvenirs or picked up as a light snack. Though they are made simply of milk and eggs, the way they are made and the ingredients used as different from store to store.

In this article we’ll take a look at 5 must-eat purin recommended by the Kyoto Prefecture regional information site KYOTO SIDE all made with ingredients sourced in the city itself. The cute jars they come in are a must-see too! 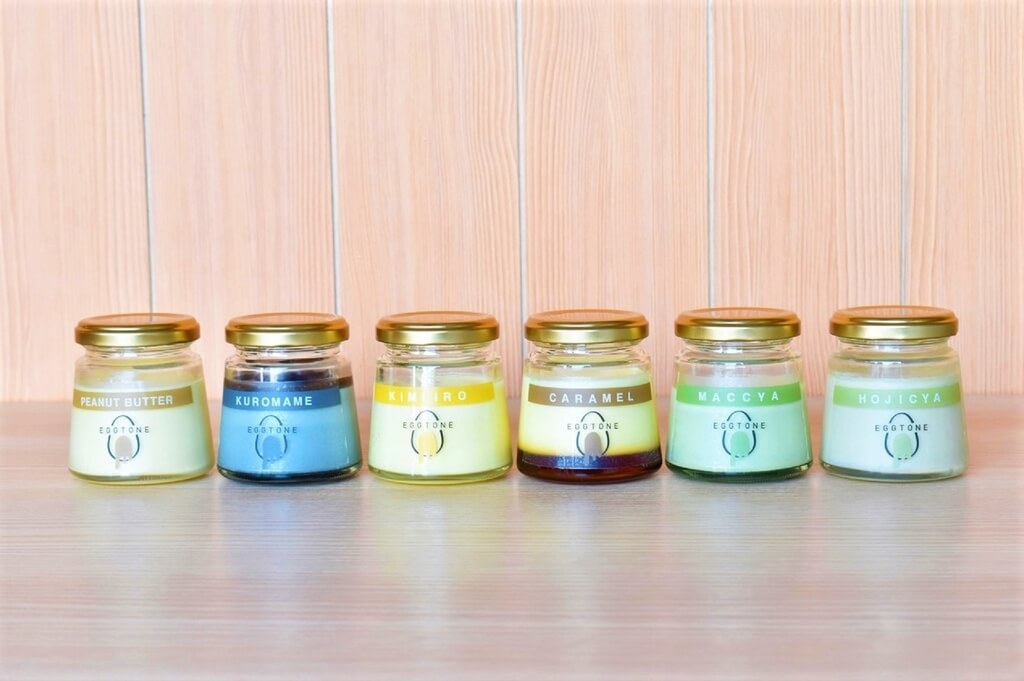 This tasty and decorative collection is sold at purin specialist shop EGGTONE which is produced by HISAMI. A total of six pastel-coloured purin make up the line. The peanut butter purin pictured on the far left is a new flavour that just arrived this spring. All of these jam purin are great options and can be enjoyed on their own, on bread or on hot cakes. 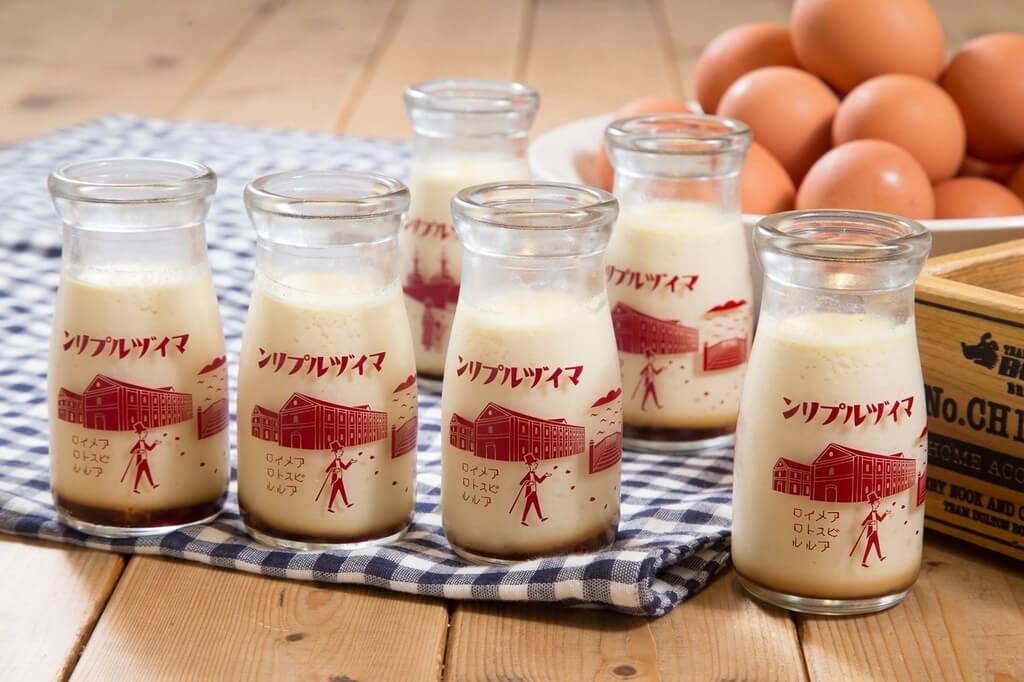 Bistro Arle is a little-known good bistro located in Maizuru where customers enjoy local seafood and Italian dishes. They also sell Maizuru Purin, a purin which won the Special Judge’s Award in 2016 and 2018 at the annual P-1 Grand Prix purin festival held in Fukui Prefecture. This rich purin is made with Akaiwa Kougen eggs from Maizuru and fresh cream from Hokkaido. 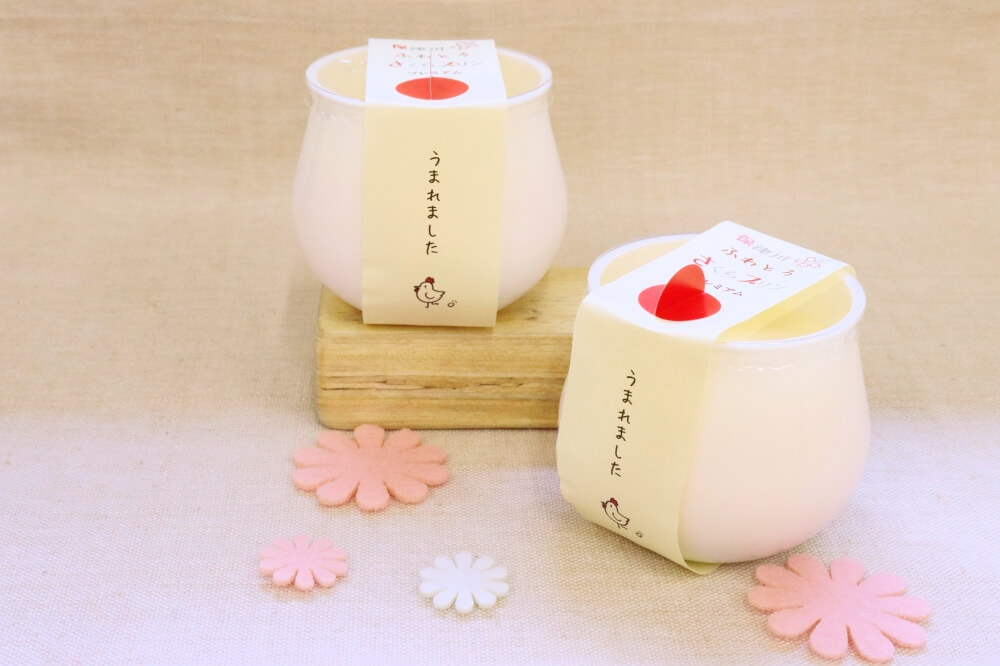 This local Kameoka purin was made in collaboration with Kyoto Seika University. It’s made with milk from Tamba, honey from Kameoka, and a type of domestic Japanese chicken called Sakura which has been fed rice from Tamba. While it has a strong flavour it has a texture that just melts in your mouth the moment it hits your tongue. It’s being sold for a limited-time only at Galleria Kameoka Rest Area. 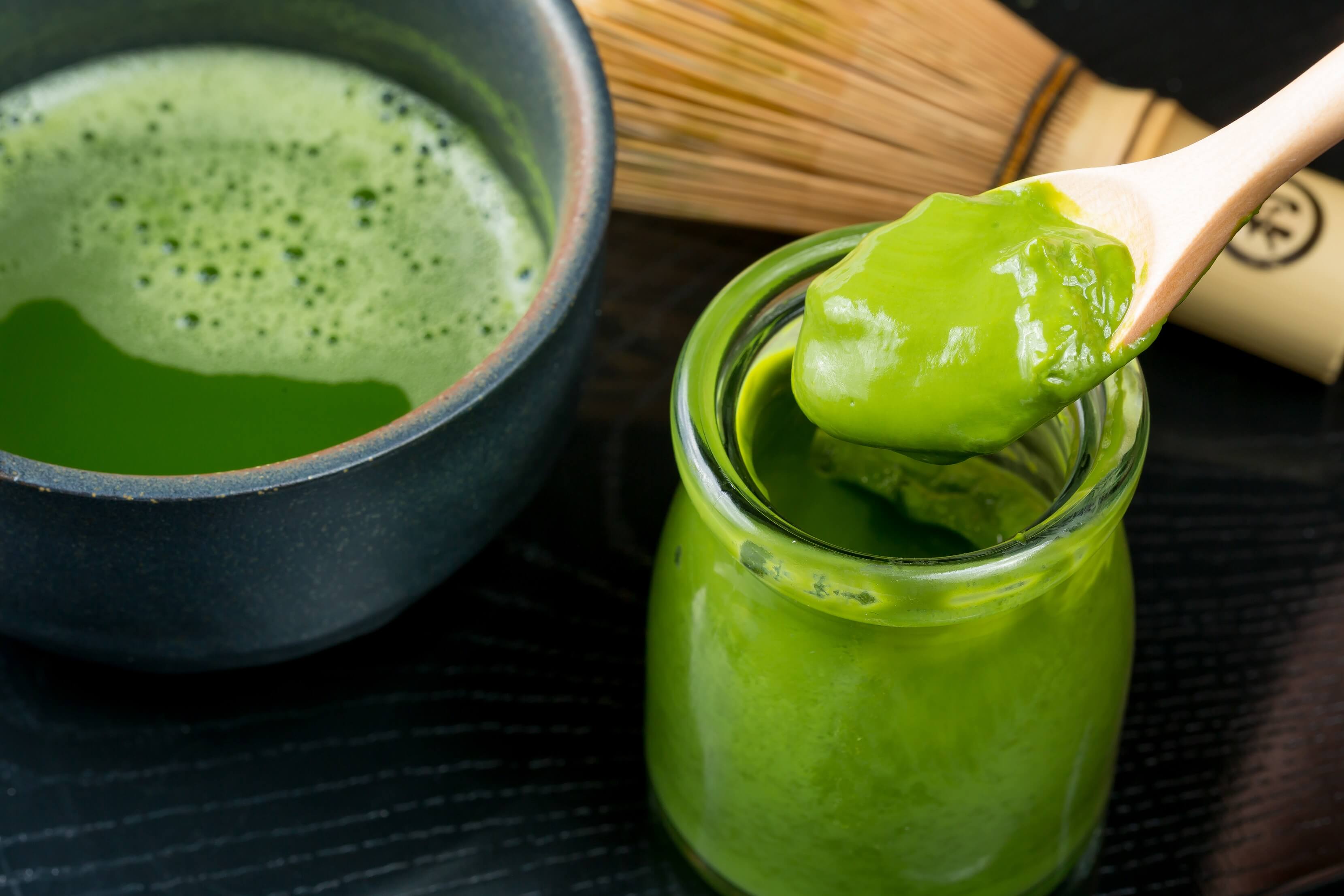 “Muracha Purin” @ Minamiyamashiro – Made with an abudance of local tea leaves

Michi no Eki Ocha no Kyoto Minamiyamashiro-Mura opened in 2017. Their Muracha Purin is made solely with Okumidori tea from the village of Minamiyamashiro, the same region where Uji tea is made. The tea is boiled slowly to create a thick texture. And its bright green appearance is confirmation that only the freshest leaves are used. This is a serious treat for tea lovers! 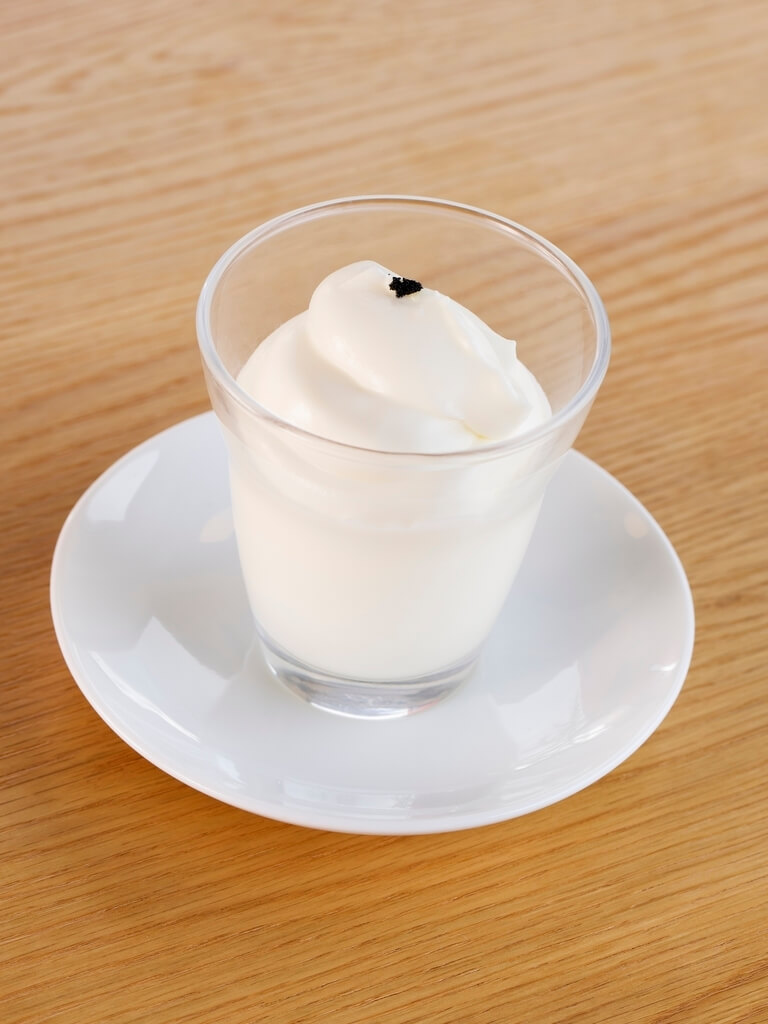 This purin is sold at Chiisana Shiroi Hana, a hotel in Kyotango that sits on the bank of Kyoto’s widest lake Hanare Lake. It’s made with no eggs, just refreshing milk, fresh cream, and fromage blanc. The sweetness comes naturally from the milk and so isn’t overly-sweet, instead having a more gentle flavour.

Pick up one of these luxurious purin whether as a small souvenir or as a treat to yourself!