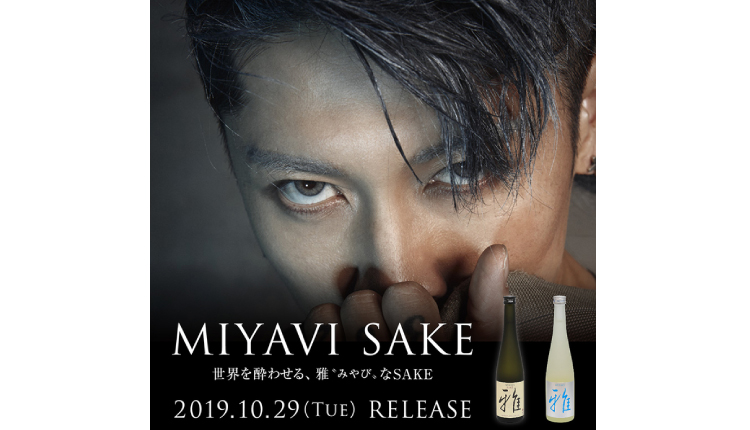 MIYAVI is collaborating with the oldest brewery in Fushimi, Kyoto to create his unique brand of sake. After meeting Tokubei Masuda – the fourth generation owner of Tsuki no Katsura – a collaboration was launched to produce a new brand of Japanese sake called MIYAVI SAKE which was released in Japan on October 29. 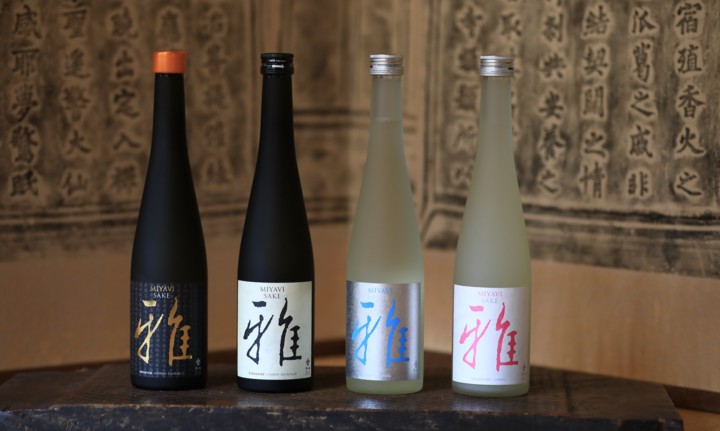 MIYAVI wrapped up his seventh world tour last year, and even starred in the American dark fantasy film Maleficent: Mistress of Evil as Udo which hit theatres earlier this month. Continuing to make achievements on a global scale, MIYAVI is now aiming to spread Japanese culture around the world. To get started, he met with Masuda Tokubei in November 2018 where he observed and studied the brewery’s sake-making process. From the precise recipes, making process, flavours and aroma to the care, tradition and history, Tsuki no Katsura made a grand impression on MIYAVI. Masuda Tokubei, who also shares in MIYAVI’s vision, agreed to the collaboration and they both set out on their project to get their brand out there to the world.

After endless discussions between the two of them, MIYAVI and Tokubei Masuda carefully crafted the recipes to perfection. The MIYAVI SAKE collection consists of four types of junmai sake which are made from polished rice. This reduces the bitterness of the alcohol and creates a clearer flavour. MIYAVI SAKE PREMIUM is a junmai daiginjo-shu which is made without adding any extra alcohol or sugar and has been matured over 10 years. The MIYAVI SAKE STANDARD is infused with fruity flavours such as peach and lychee and is perfectly balanced and refined with a refreshing aftertaste. The MIYAVI SAKE LIGHT tastes like a fruity white wine and the MIYAVI SAKE SPARKLING is a sparkling wine which resembles champagne.

With the expertise of Tsuki no Katsura, MIYAVI’s sake is bound to get as much global attention as his guitar skills so be sure to check it out.