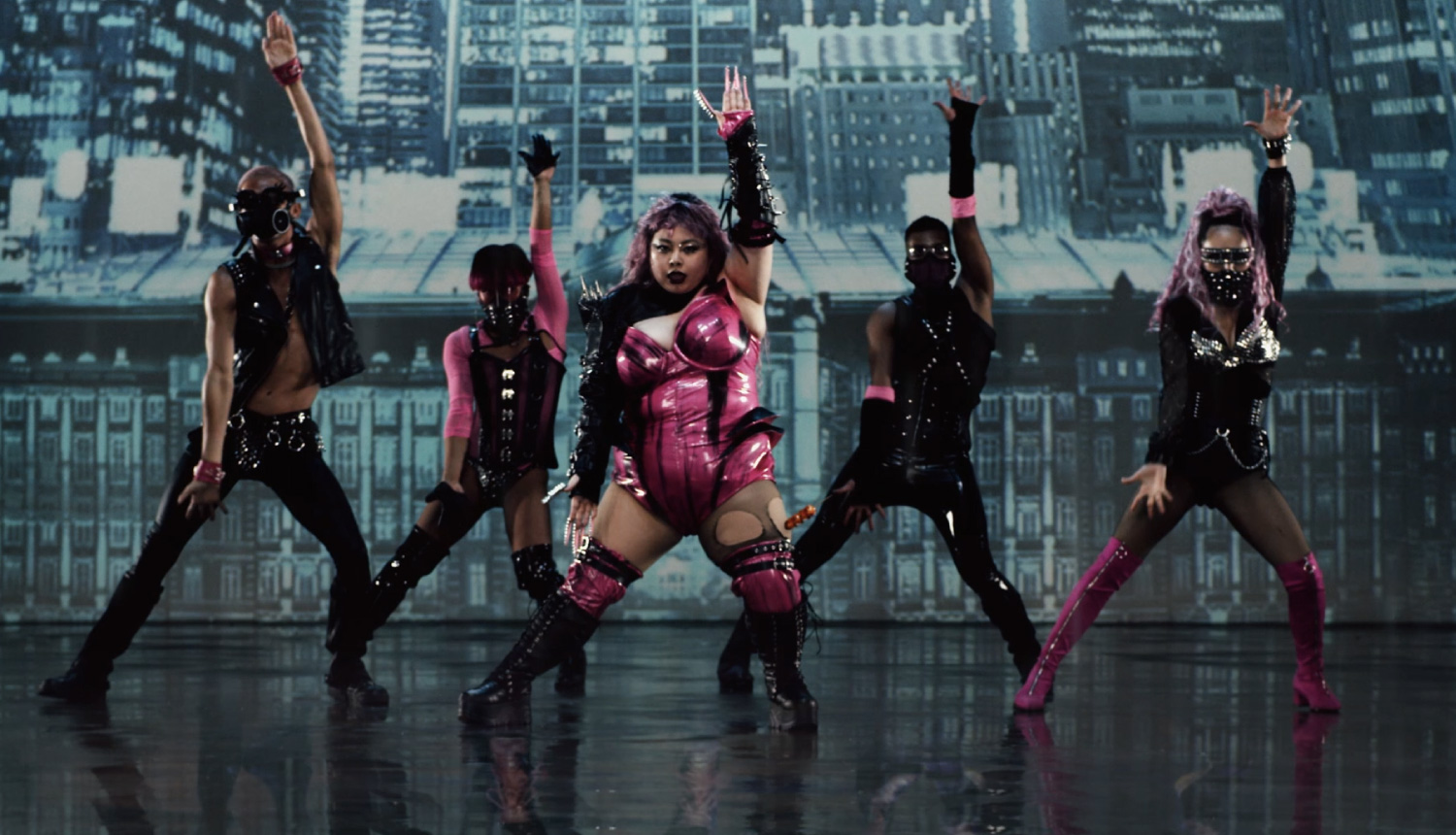 Japanese comedian Naomi Watanabe uploaded a music video parody of Lady Gaga and Ariana Grande’s song Rain on Me. The original song was released on May 22, 2020 and features on Gaga’s latest studio album Chromatica. It went on to reach No. 1 on weekly charts across the globe, and its music video has over 160 million views on YouTube (as of July 2020).

Lady Gaga “Rain On Me with Ariana Grande” Official Parody 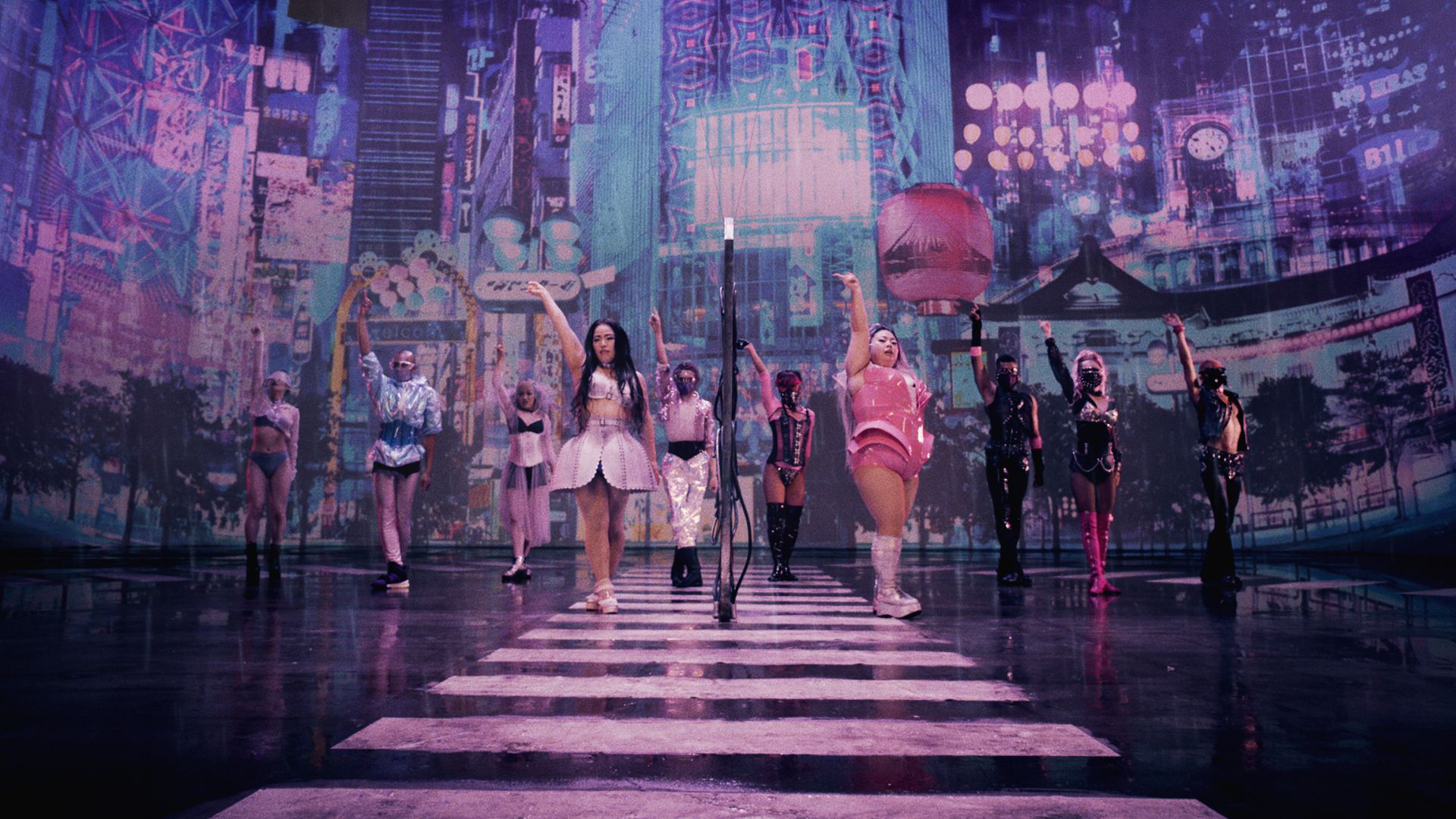 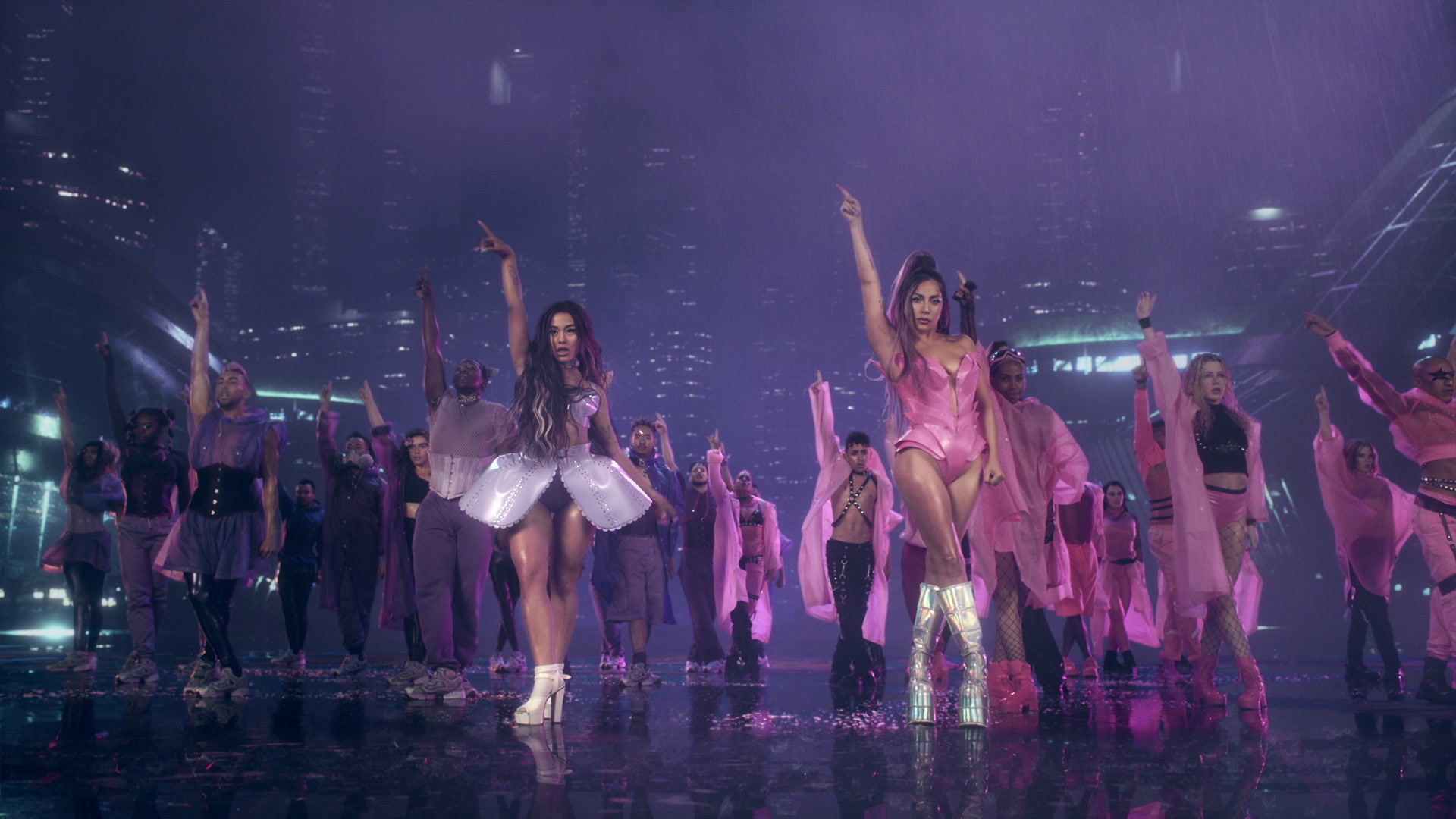 Naomi Watanabe explained that she felt incredible power from Lady Gaga and Ariana Grande when Rain on Me dropped back in May. She described the “motherly presence [of Gaga] that greatly envelops me.” In the parody music video, Watanabe plays the part of Lady Gaga while comedian Yuriyan Retriever takes up the role of Ariana Grande. 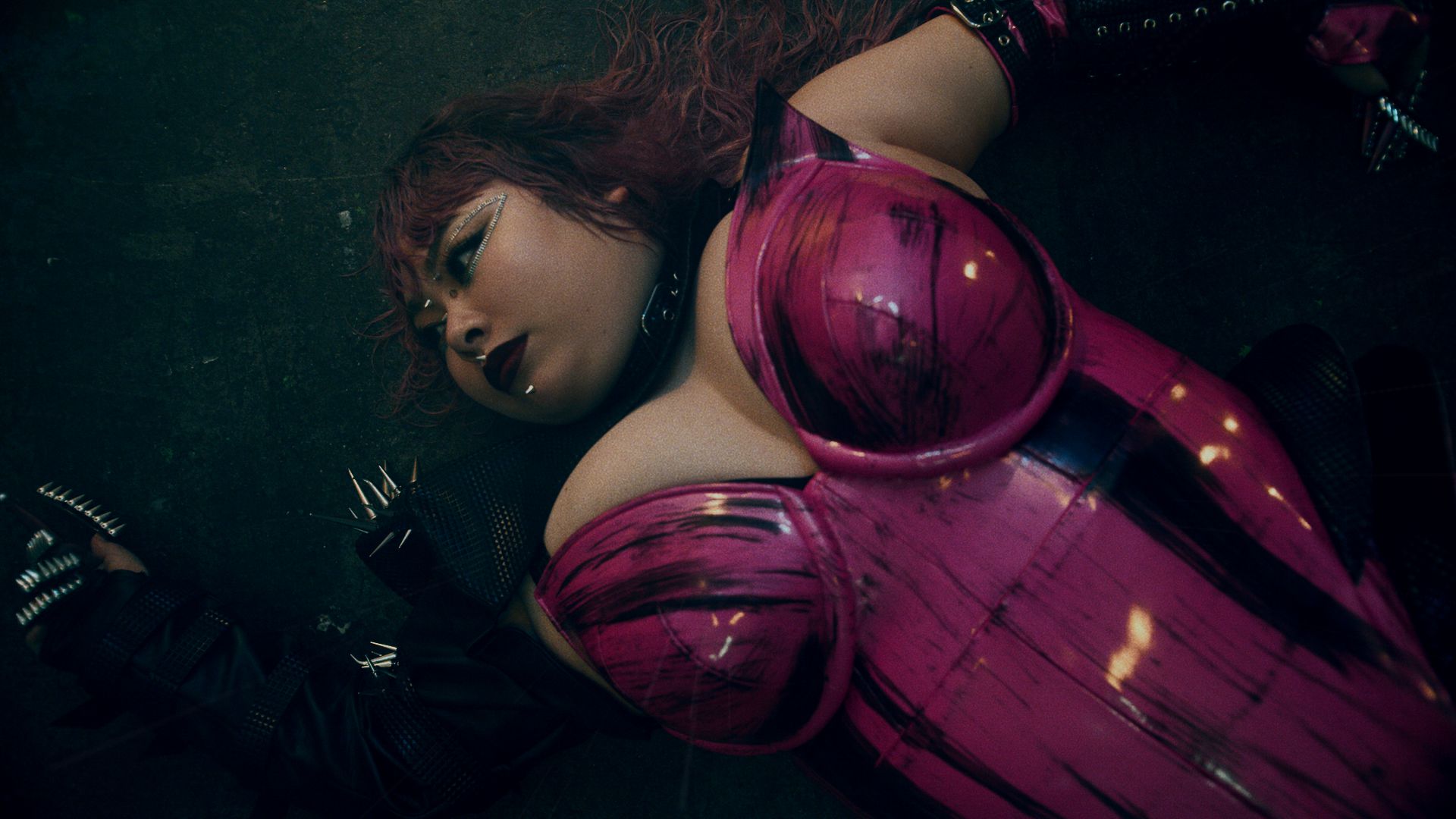 The music video was shot after the state of emergency was lifted in Japan. It was directed by Daisuke Ninomiya, who has worked on many music videos for many big artists in Japan such as Daichi Miura and Sandaime J Soul Brothers. It was shot in collaboration with makeup artists, stylists, and manicurists who are close with Watanabe. The music video plays up Watanabe’s iconic comedy while still managing to be as thrilling as the original music video. 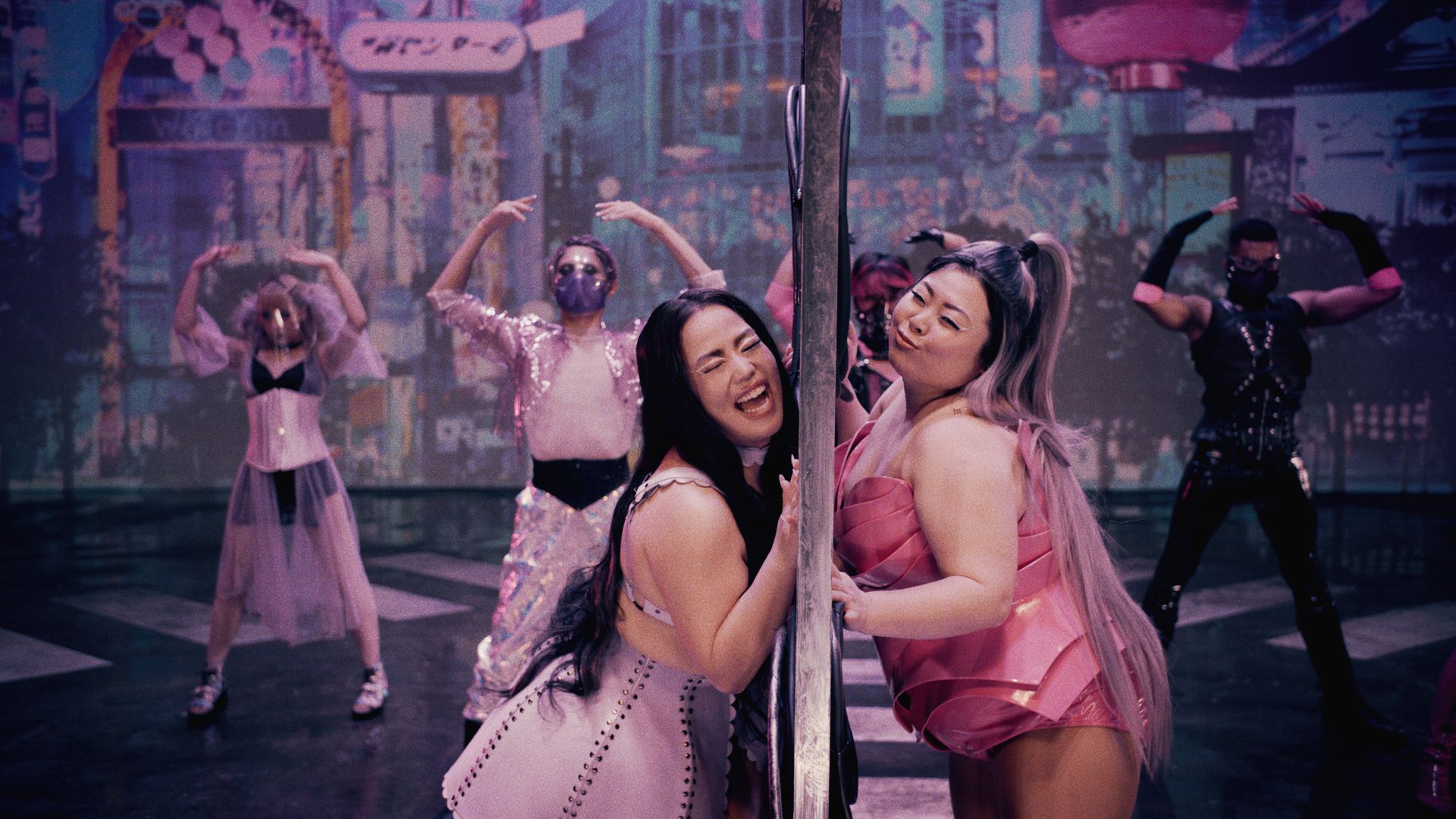 Speaking about the music video, Naomi Watanabe said: “I thought it would be amusing to shoot this video as close as possible to the original, and because I like parodies, so we really went all-out with the little details.” 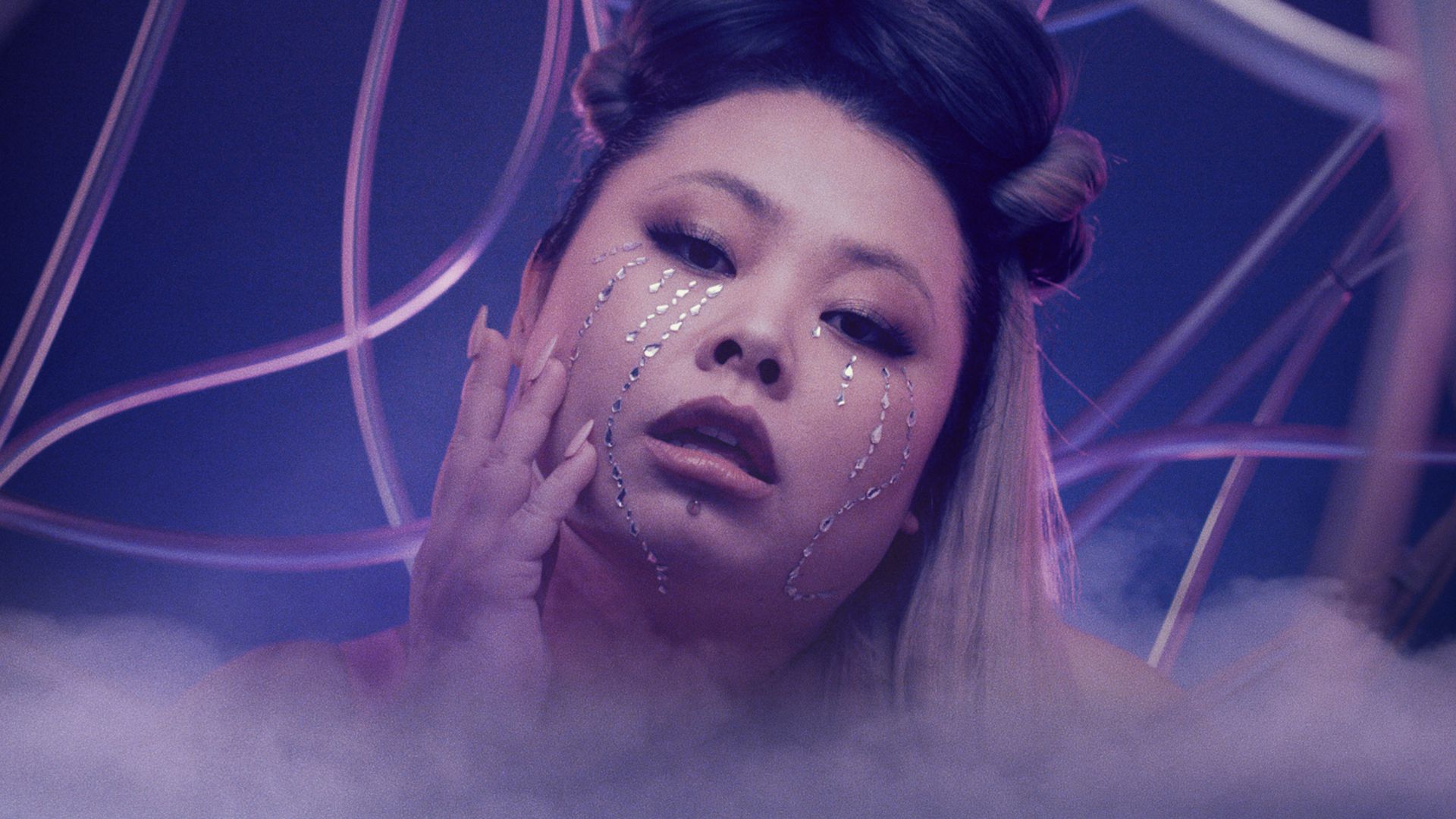 The music video parody received praise from Lady Gaga’s production team for its quality. It currently has 2.5 million views on YouTube (as of July 2020). Check it out and be sure to compare it with the original.

Next » Lady Gaga Sends Message of Love and Support to Japan