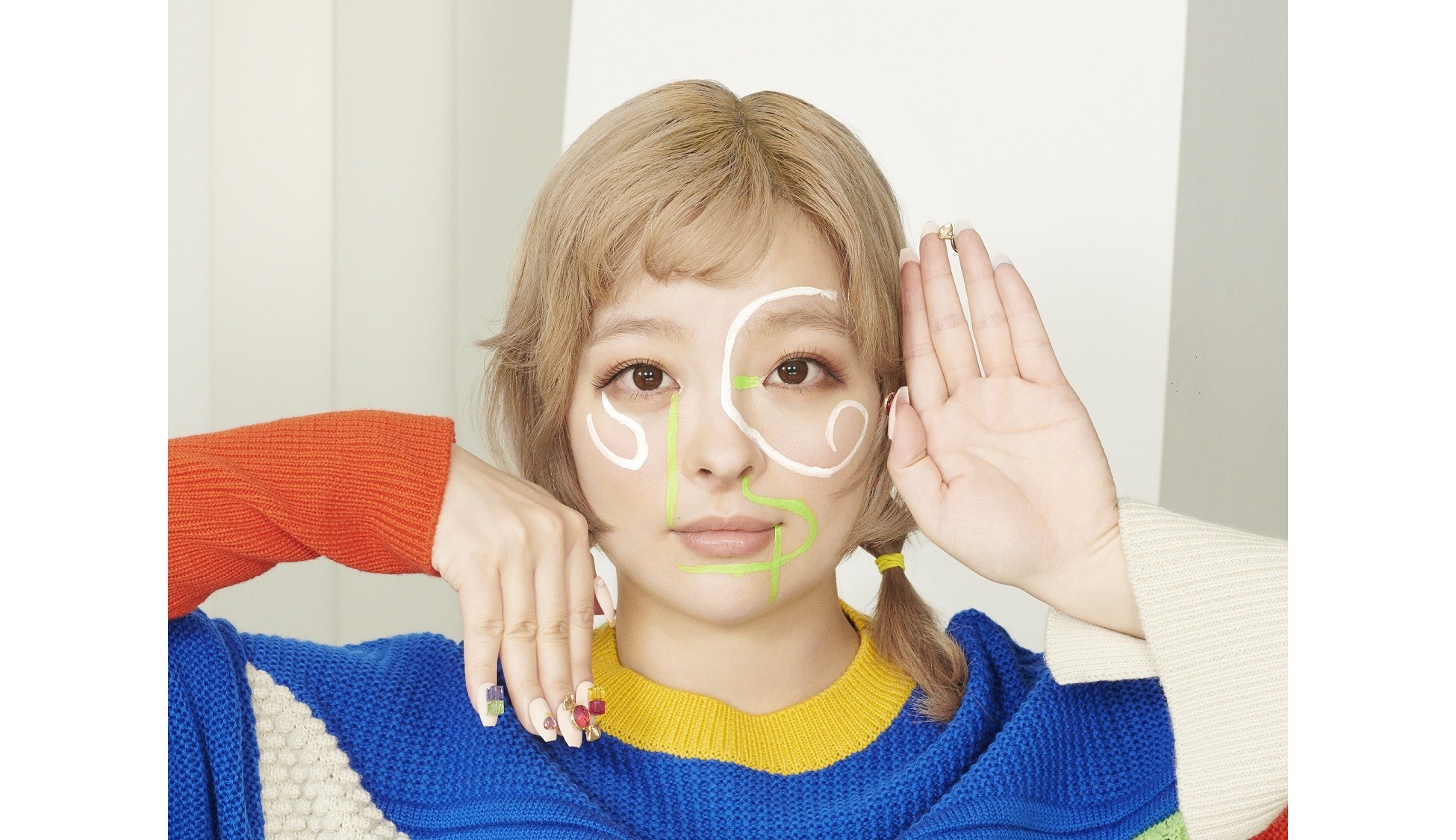 Kyary Pamyu Pamyu who is releasing her much anticipated 5th full album “Candy Racer” on October 27 (Wed) announces to hold a global livestream event on the date of the album release. 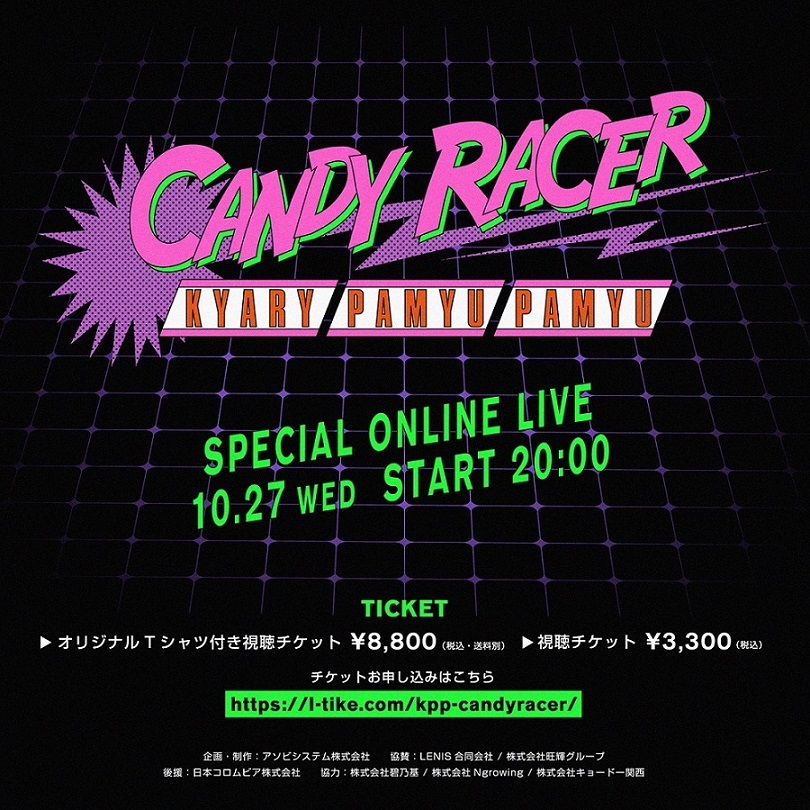 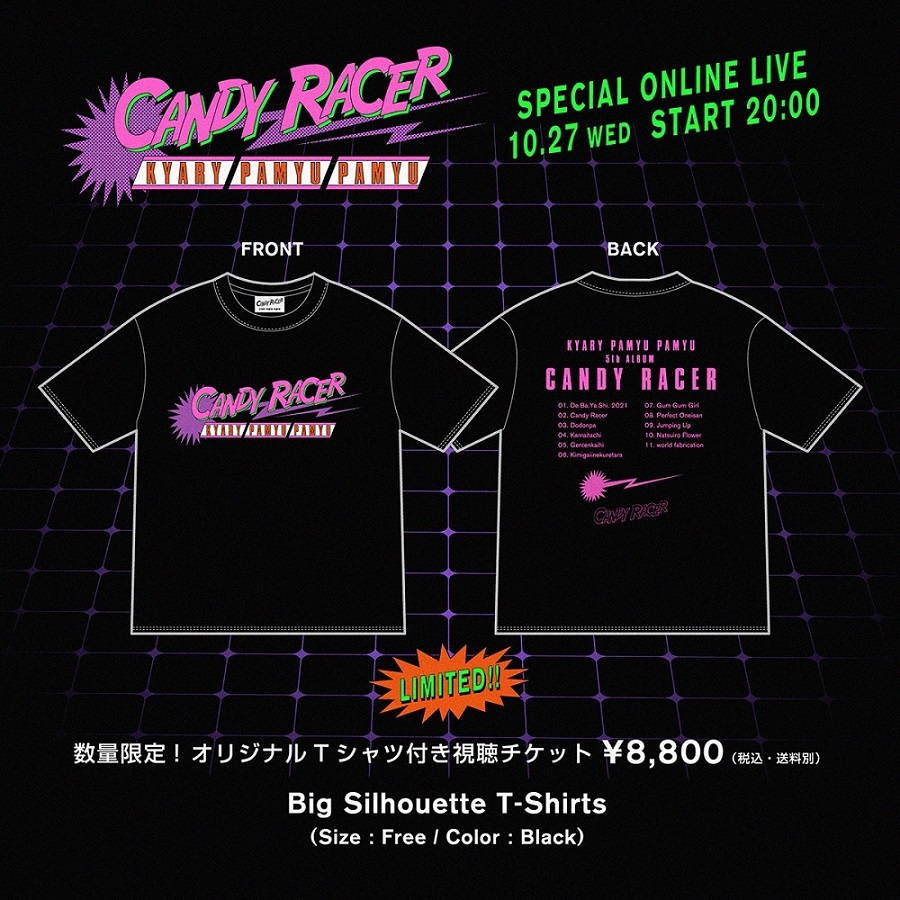 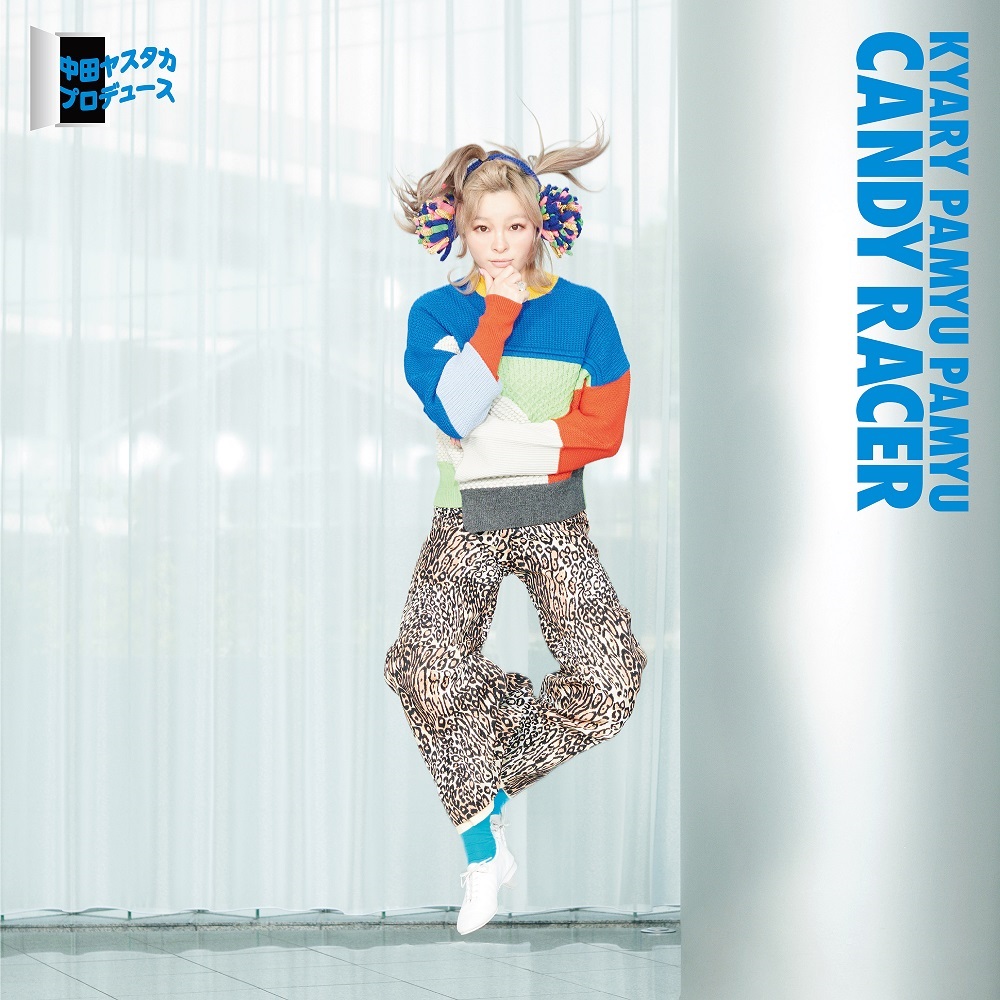 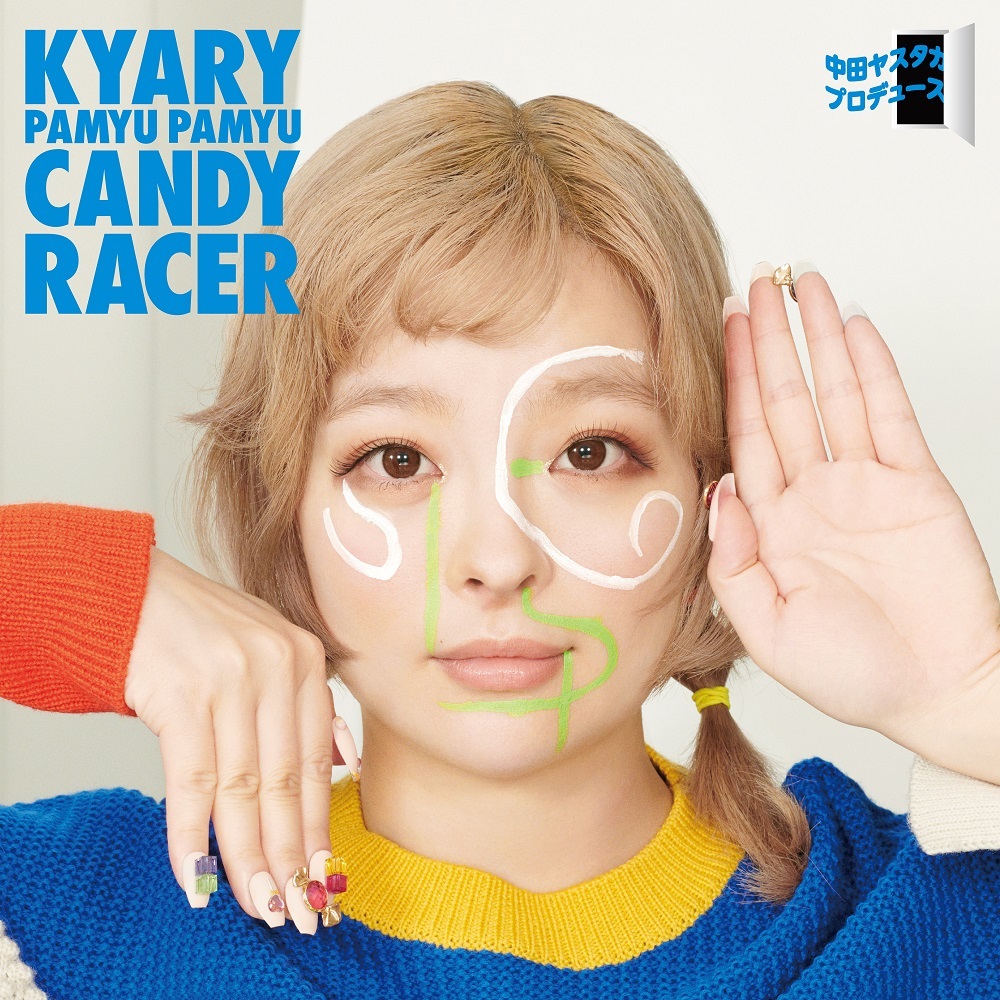 With a one-night-only production, KYARY PAMYU PAMYU Anniversary of 5th Album ‘CANDY RACER’ Release SPECIAL ON LINE LIVE is set to premiere on October 27(Wed) at 20:00 JST, the day of the album release.

Ticket purchasers can enjoy the archived broadcast as many times as they want until November 17 (Wed).

ZAIKO’s e-tickets sales will be available from Oct 6 (Wed) 18:00 JST and a limited number of tickets with original T-shirts specially made for this event will also be available for purchase.

Don’t miss this opportunity to get the T-shirts, which will inevitably become a premium.

The chat function will also be released on ZAIKO.

Let’s celebrate the release date of her first album in three years and watch the special on-line event together!