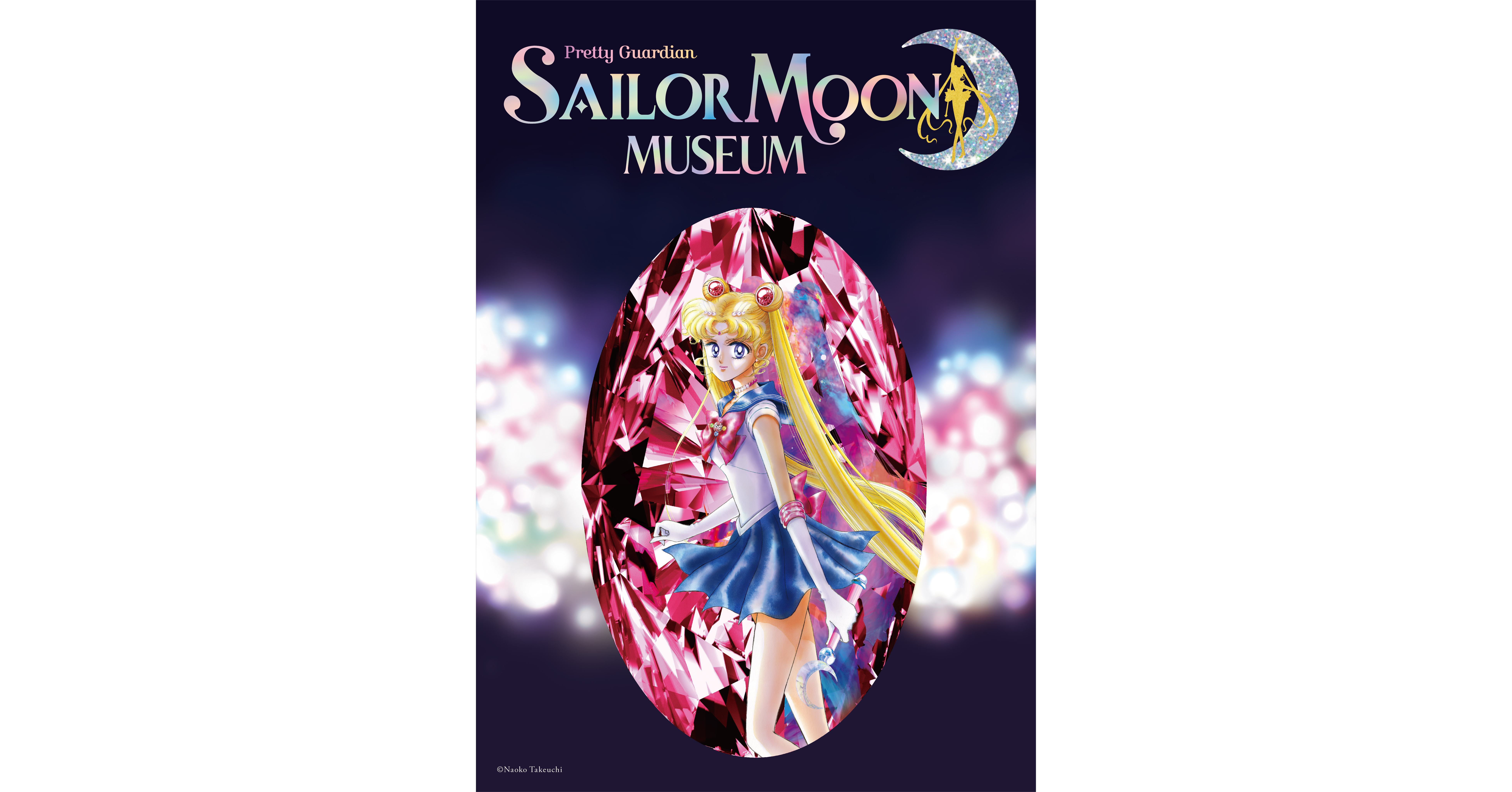 The Sailor Moon franchise’s 30th-anniversary museum will run from July 1 to December 30 in Tokyo’s Roppongi Museum. The series became a global phenomenon in the 1990s and remains popular to this day.

The exhibition will feature the largest-ever exhibition of original illustrations by Sailor Moon’s creator Naoko Takeuchi, at over 600 pieces. Rare original color drawings and some never-before-scene creations will be on display, and fans won’t want to miss this incredible chance. The museum will have three phases: volume 1 (July 1 – September 4), volume 2 (September 10 – November 6), and volume 3 (November 12 – December 30).

The event will also include an ‘immersive experience theater,’ which will display colored images on a massive 4.5 x 8-meter screen with special effects. Fans can also enjoy a ‘hologram manuscript exhibit,’ which will display the Sailor Scouts’ famous dialogue. Anime materials and a selection of classic merchandise from the 90s to the modern-day will be available to peruse, as well as outfits from the musicals.

More information regarding original merchandise and the on-site cafe menu will be announced soon, so stay tuned!