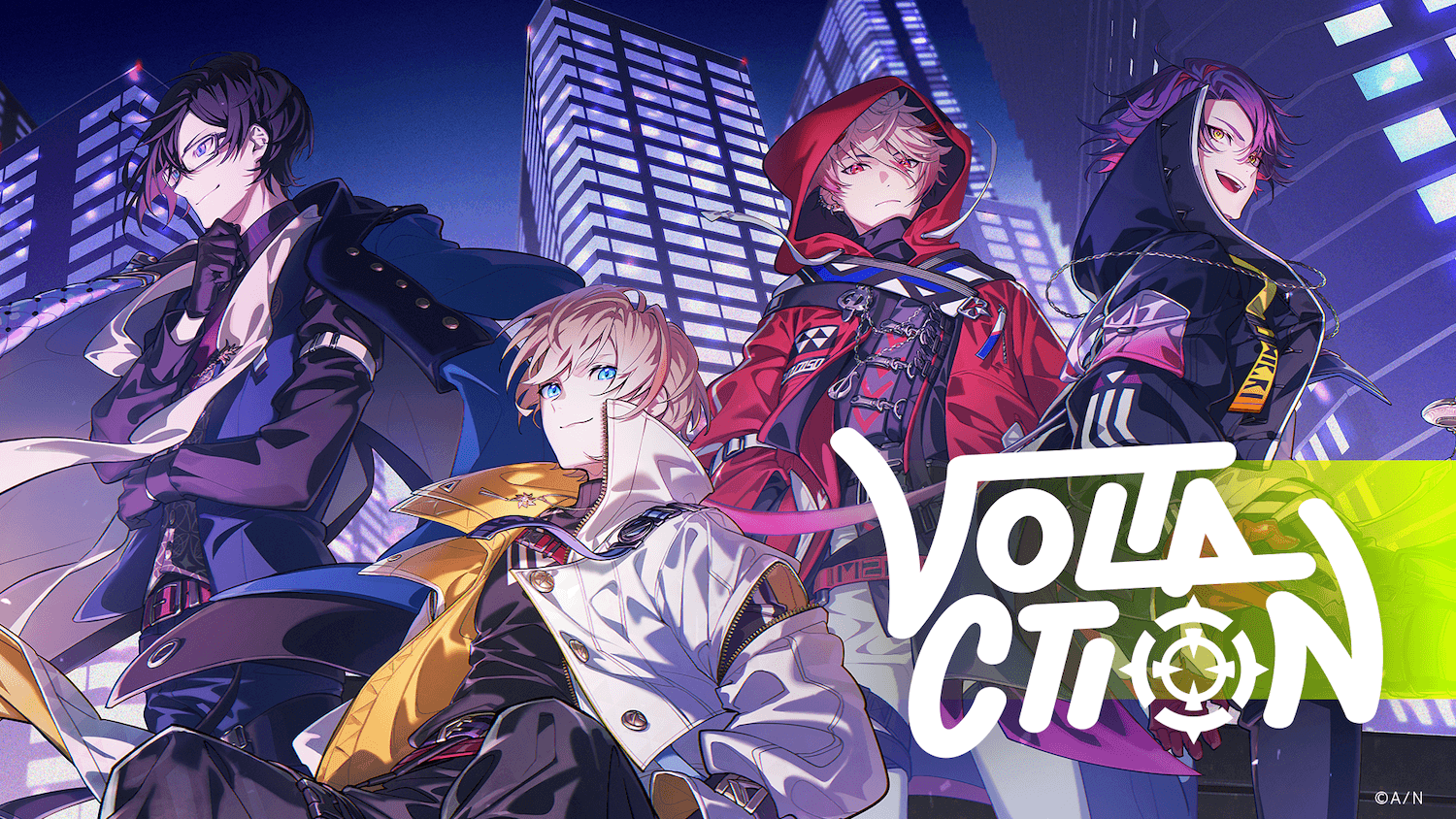 VTuber Group NIJISANJI has debuted four members as part of the new group VOLTACTION. Twitter accounts for each new VTuber were launched on July 13, and the member’s first broadcasts will take place in a relay format on July 16, 2022 on each VTubers channel. On the official NIJISANJI YouTube channel, the members will take part in a special broadcast on July 16 at 21:00 with Green Rouge, comprised of Joe Rikiichi and Hanabatake Chaika.

To celebrate the new group, station advertisements will appear in two locations at Shibuya Station from July 11 until July 17, 2022.

Be sure to keep an eye on VOLTACTION! 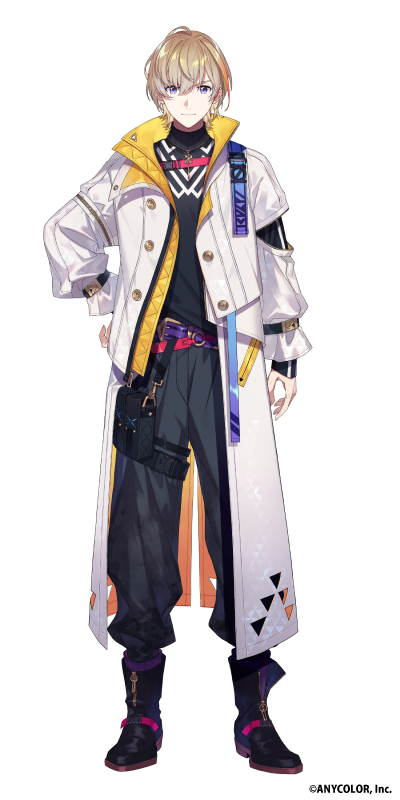 The son of a Mafia family.
He has a gentle disposition and doubts about the family business, but they say his talents as a leader is unmatched.
He currently operates as a young businessman, operating cafes and restaurants. 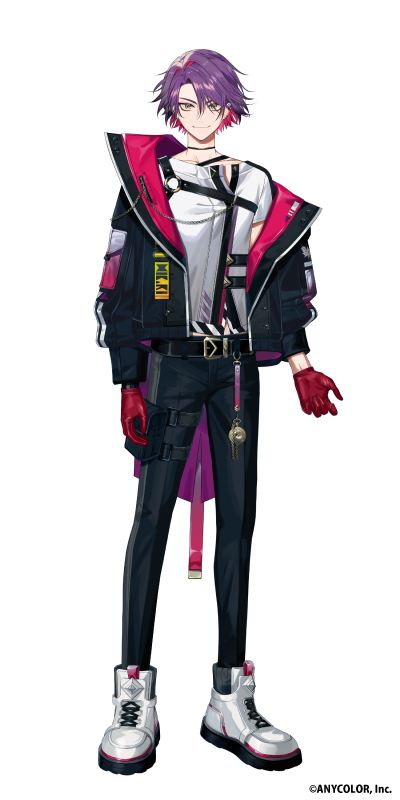 Last member of a family of phantom thieves.
He longs to be a Robin Hood kind of character, a thief of justice that charisma that captivates others.
Since he doesn’t actually steal for money, he works part-time at a cafe. 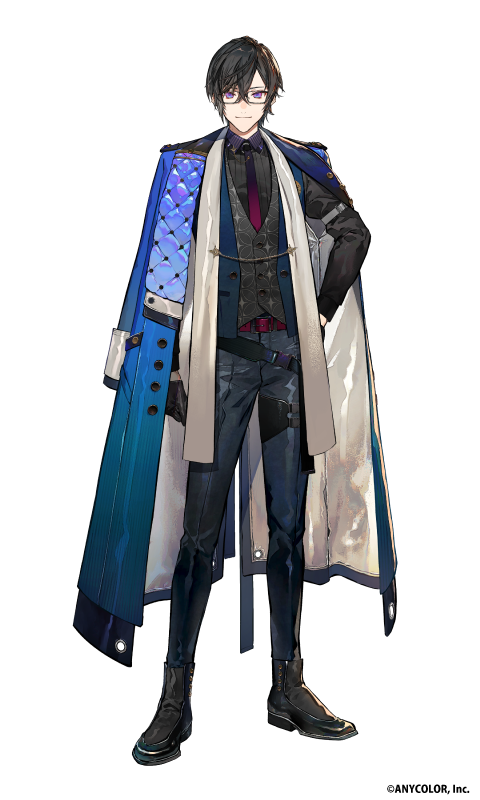 A young man born into a long line of intelligence officers, following in their footsteps as the latest in the generation.
He decides to leave his organization, and move into a small office taking odd jobs from exterminating beehives, to taking care of thugs. 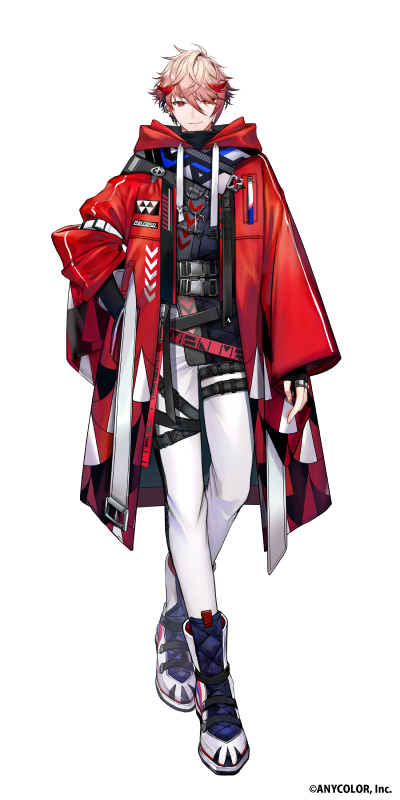 The youngest in a long line of assassins, having been refined in the craft at a young age.
Little is known about Seraph if that’s even his real name among his many aliases.
He quit being an assassin and now takes on jobs as a freelance agent.

The First Trial of your Debut?! #VOLTACTION vs. Green Rouge

Advertisement Locations:
Shibuya Station, Dogenzaka Happy Board B
Tokyu Denentoshi Line, Shibuya Station (Near Exit A0 and A1 on Floor B1)