Soar All Over The World With DisneySea’s Brand New Attraction Soaring: Fantastic Flight 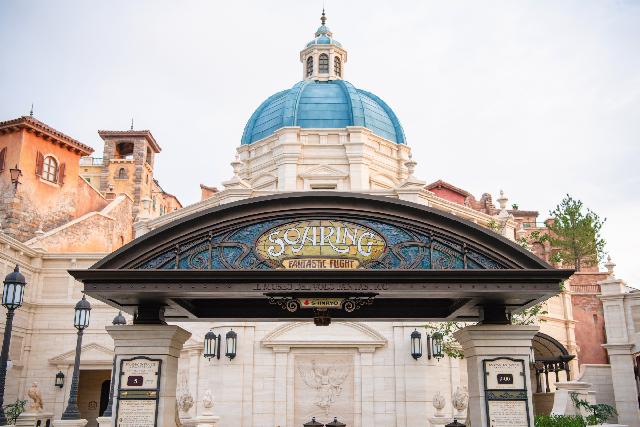 Tokyo DisneySea will open their new attraction Soaring: Fantastic Flight on July 23. This ride is an immensely popular attraction at theme parks around the world. DisneySea has created a new adaptation of this ride, offering a brand new and original experience to visitors.

Model Saki Shibata from MOSHI MOSHI NIPPON Editorial Department headed to DisneySea with model Kanako for an exclusive opportunity to experience this attraction before it opens to the rest of the public! 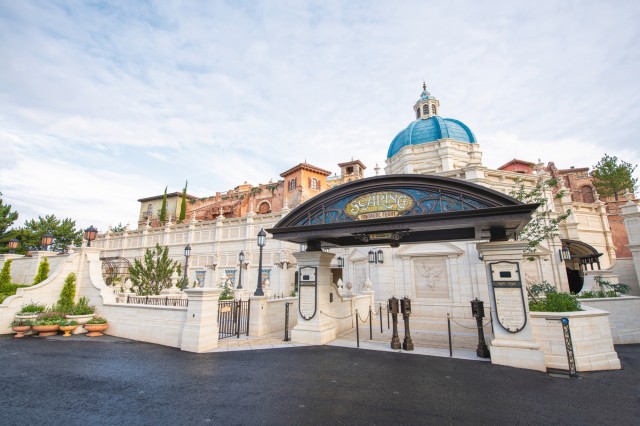 Climb up the stairs next to the Mediterranean Harbor and the attraction will lie right before your eyes. 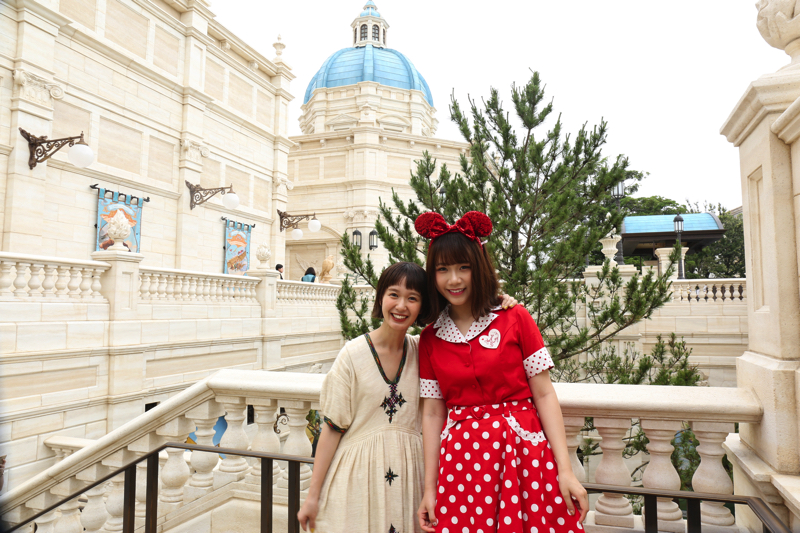 Before you enter the building, you will notice that there are lots of photo spots outside. 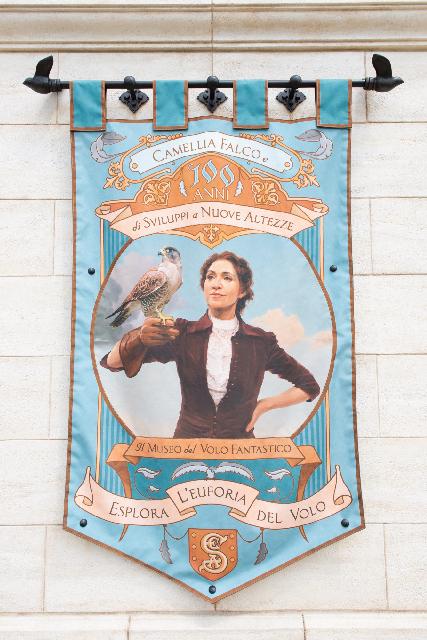 You will also spot Camellia Falco; a keen flyer who became the first woman to be accepted in the Society of Explorers and Adventurers in 1851. 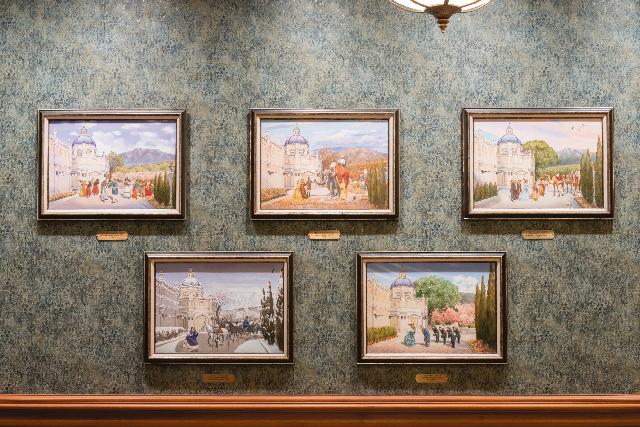 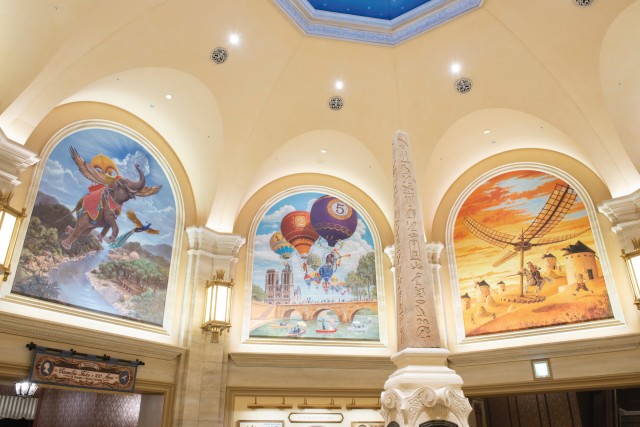 The Museum of Fantastic Flight located in the Mediterranean Harbor is celebrating Camellia Falco’s innovation in the field of aviation by holding a special commemorative exhibition dedicated to her and her research. 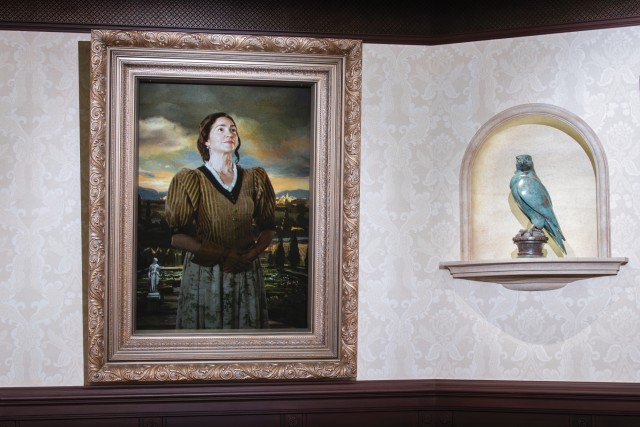 The final room of the museum is a gallery filled with Camellia’s outstanding achievements.

Finally, it was time to climb aboard the invention of Camellia and her colleagues; an aircraft called the Dream Flyer. 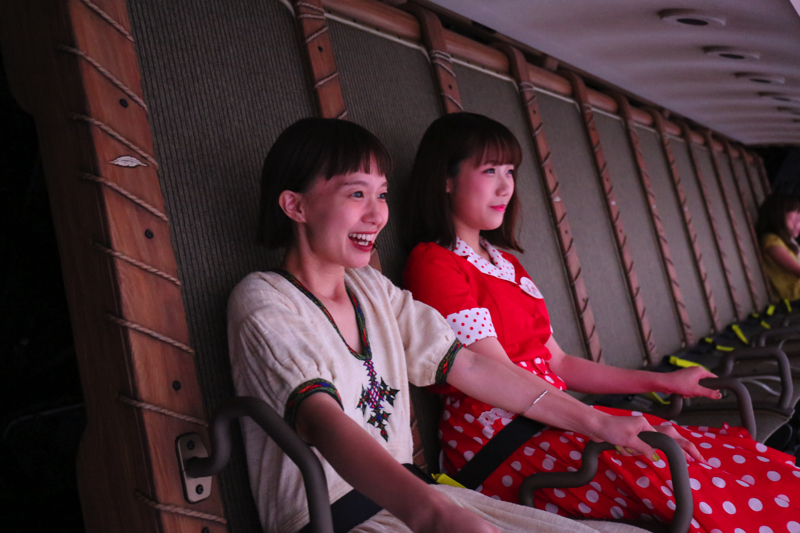 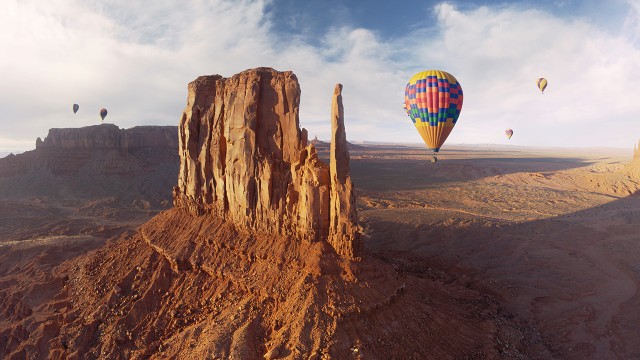 The Dream Flyer was a magnificent trip. We soared through the sky, through the nature and around famous places of the world. 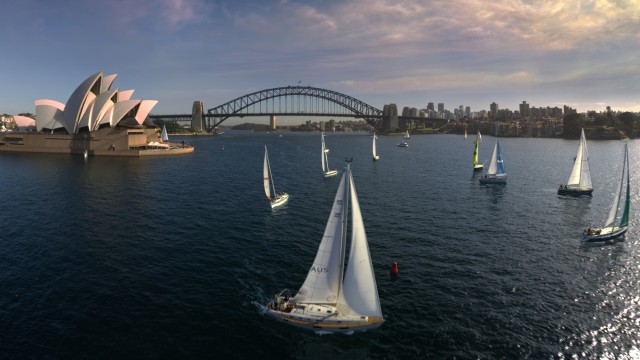 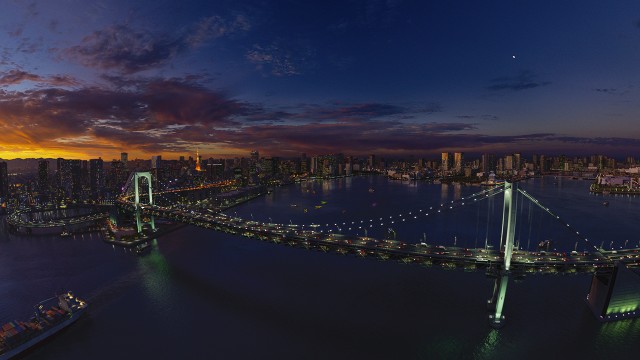 We were propelled from one place to another, experiencing a range of new atmospheres and surroundings in so many ways. At each location, we felt the wind and temperature of each country on our skin and could even smell a mix of intriguing smells unique to each location.

The final destination we arrived at was our most favourite…

This DisneySea original attraction is overflowing with imagination. It was like flying through an imaginary world. You absolutely must check it out. 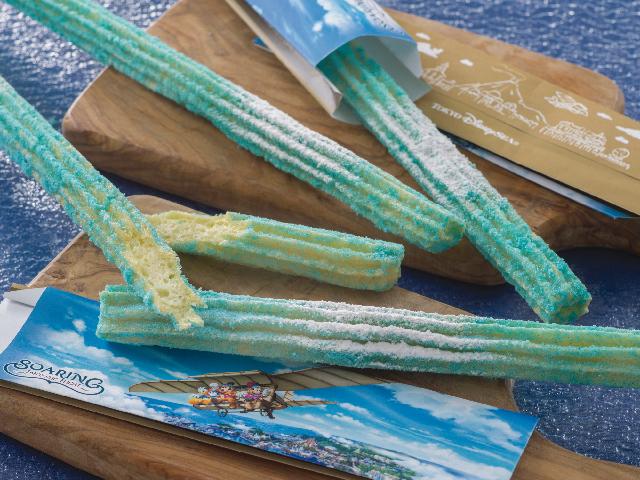 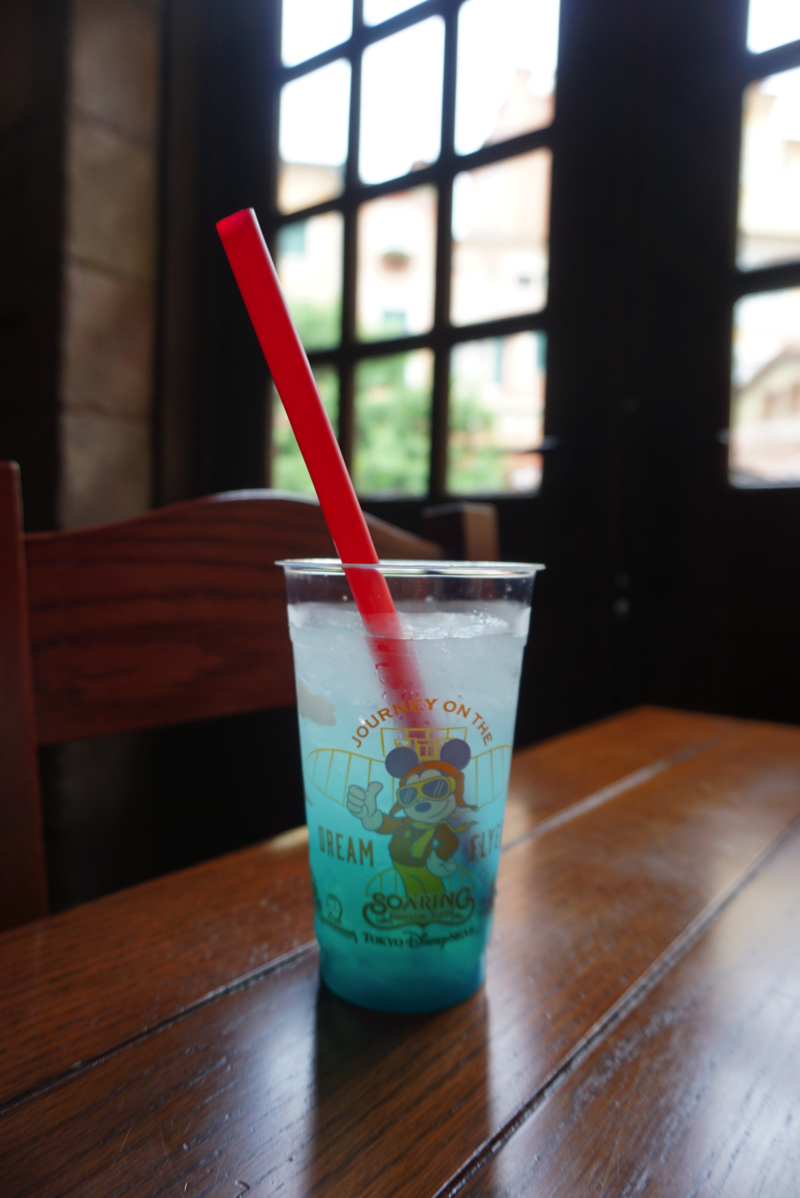 To celebrate the opening of the new attraction, new Fantastic Flight-themed merchandise and foods have been released. Zambini Brothers’ Ristorante is even selling pineapple flavoured churros and bubble tea. Just looking at the blue sky colour of these delicious treats will leave you feeling refreshed. 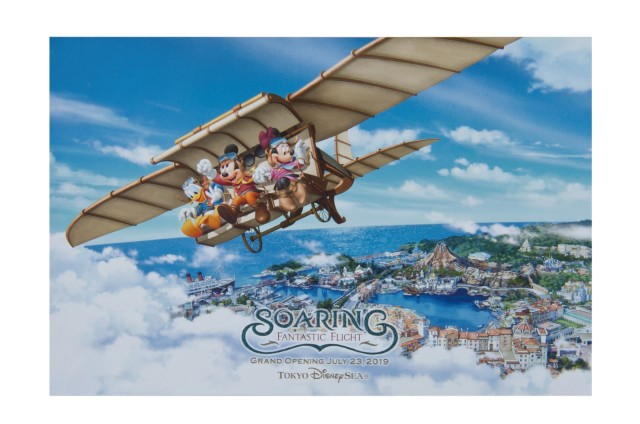 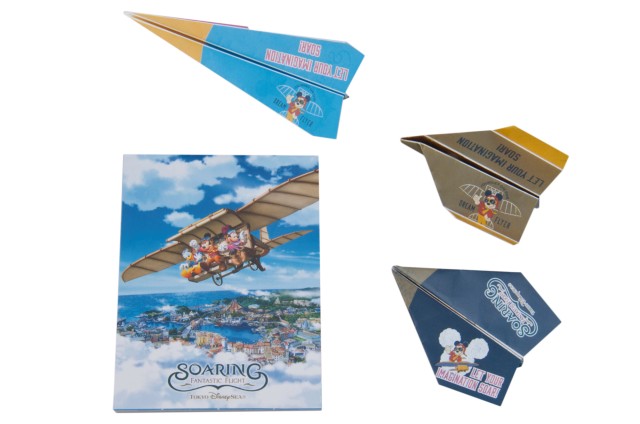 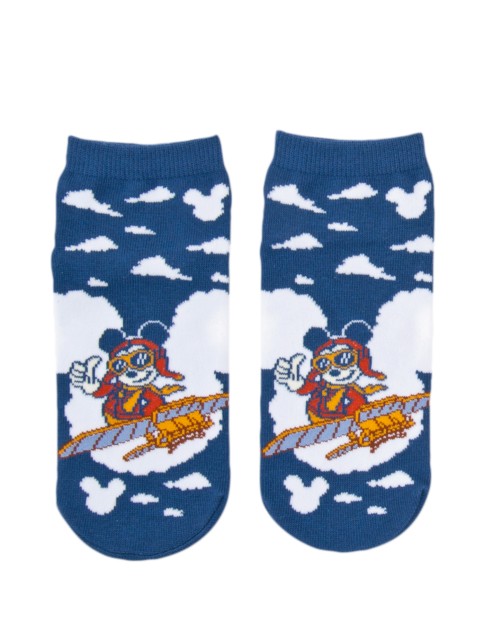 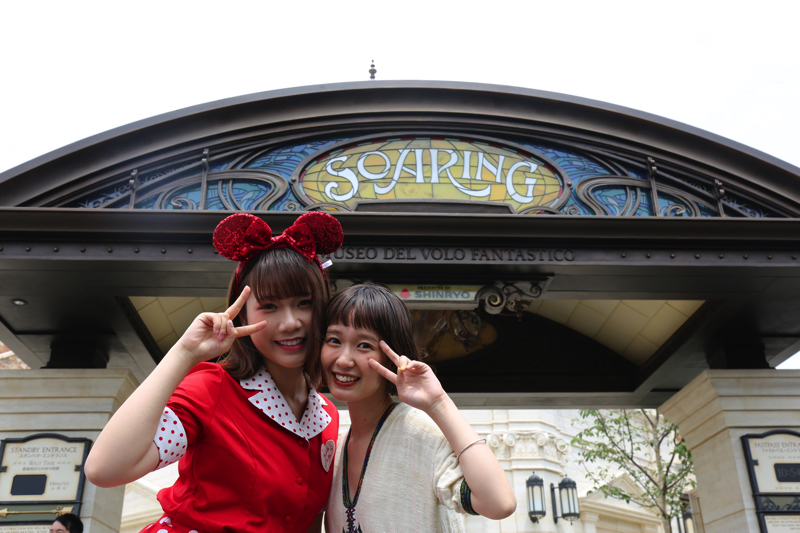 It has been quite a while since DisneySea has opened a new attraction, so the park is booming with excitement in anticipation for its grand opening to the public! Climb aboard the Soaring: Fantastic Flight ride and embark on a worldwide adventure!

Next » Get Soaked at Tokyo DisneySea’s Pirates Summer Battle Event