amazarashi To Release Their First Original Full Album in 2 Years 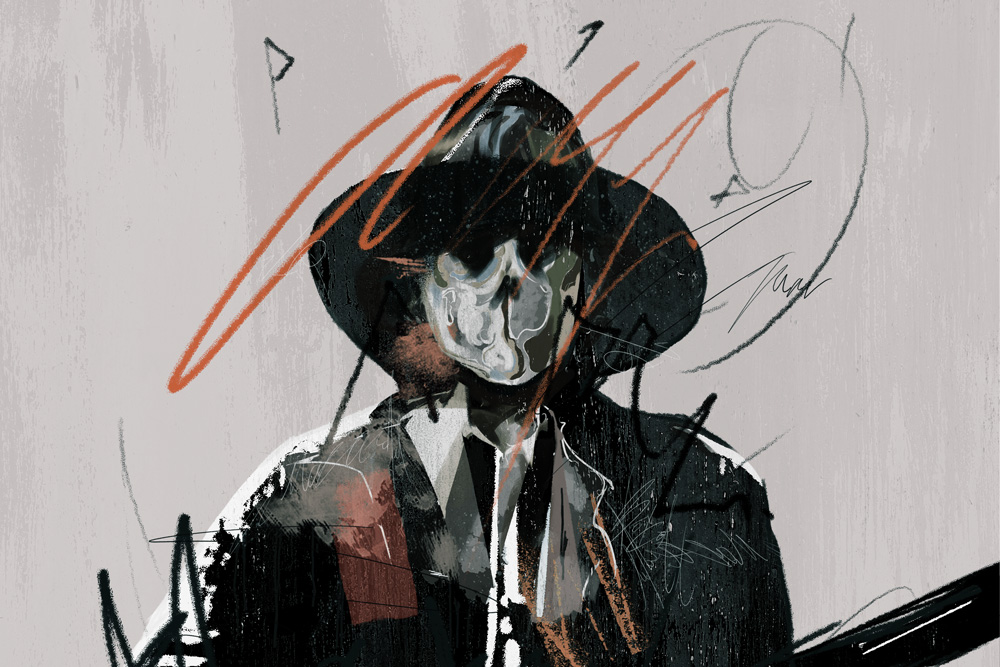 Japanese rock band amazarashi, which includes Aomori prefecture’s Hiromu Akita as lead vocalist, is set to release their new album boycott on March 11, 2020, which will be their first original full album release in two years. They have also dropped a sneak preview of their artist photo.

amazarashi are pushing full steam ahead, constantly producing new and exciting content. Since the release of Chihou Toshi No Memento Mori in December 2017, amazarashi followed up with their first ever live performance at the Nippon Budokan under the concert title Rodoku Enso Jikken Kukan Shin Gengo Chitsujo, subsequently releasing the Dororo anime ending theme song Sayonara Gokko and the music video for their song Miraininarenakatta Anoyoruni, which worked up a sensation for featuring famous actor Ryusei Yokohama among other big names.

The upcoming album will come in three formats including two first press limited editions and one regular edition. Each format contains 14 songs. The two first press editions will also include original video contents, music videos, the live video of their performance that took place at the end of the year and a short story detailing the early years of Hiromu Akita in the form of a special booklet.

If you are a fan, keep your eyes peeled for more updates.