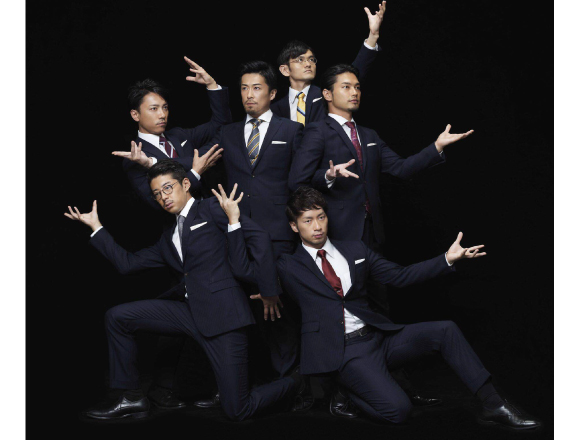 Viewed as a parody of diligent businessmen by their overseas audience, WORLD ORDER are architects of their own unique one-of-a-kind style as they fuse pop and sensitive dance music with their intense dance performances which always demonstrate their strong physical capabilities.

WORLD ORDER have proven their brilliance with their activity overseas, having performed in France and Singapore for last year’s MOSHI MOSHI NIPPON FESTIVAL. Now, they deliver to their American fans a long awaited concert.

J-POP SUMMIT is America’s largest Japanese culture event. From music, to IT, technology, fashion, film, travel, food, anime, art, games and more, this huge festival offers anything and everything you could imagine from Japan. This year will see the event head into its 8th year.