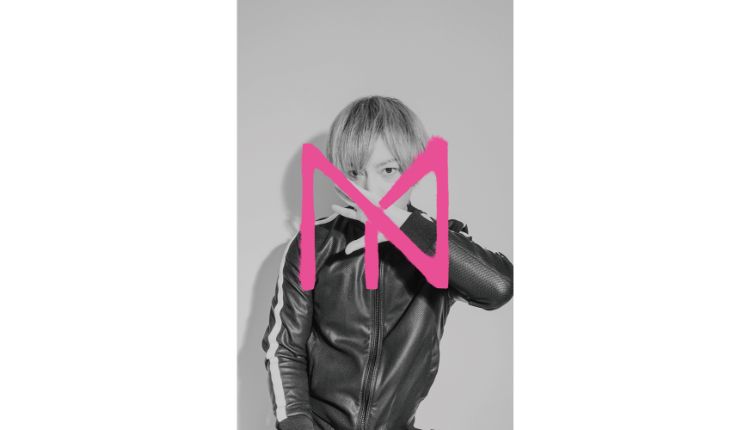 SEGA dropped a new teaser trailer for the upcoming PS4® exclusive Yakuza 7, the latest entry to the popular franchise, at Tokyo Game Show 2019. It was revealed that DJ and music producer Yasutaka Nakata and reggae band Shōnan no Kaze collaborated on the game’s main theme song. 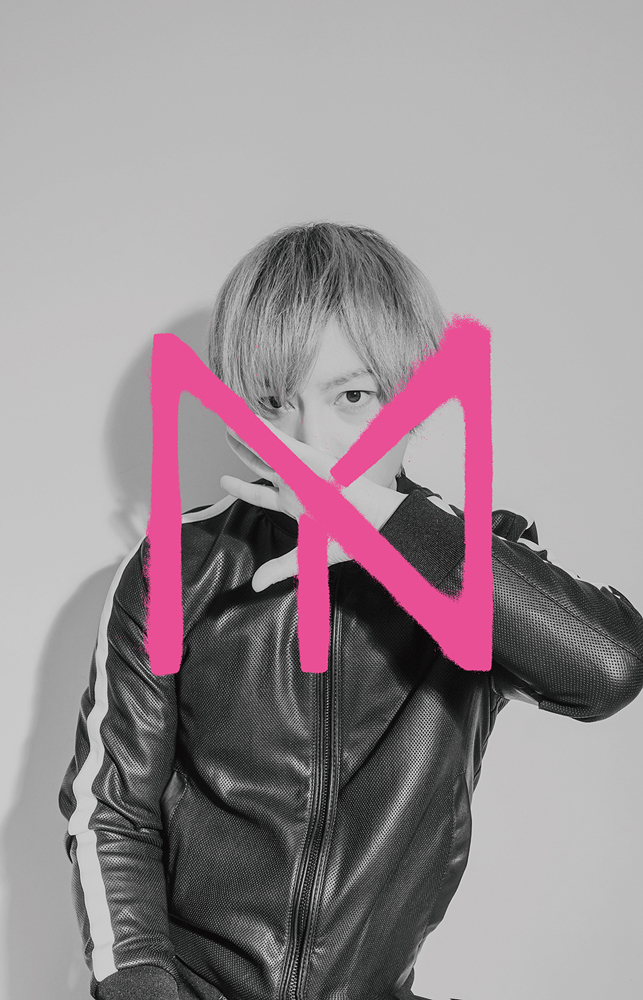 This is their first time collaborating together. We look forward to more details on the song and hearing what the two artists have forged together.

Shōnan no Kaze band leader RED RICE commented: “We were given the opportunity to work together with the game director [Toshihiro] Nagoshi on Kurohyou 2: Ryu ga Gotoku Ashura Hen and Yakuza 0 from the Yakuza series. I am thrilled to get to work on the song while seeing the game world and concept from the early stages. We are putting our all into it.”

He also explained the challenges of ensuring there was the same level of fire and excitement in the song as with the introduction of a new protagonist, and so got in touch with Yasutaka Nakata to produce the song. He finished by saying how important the songs they have written for the Yakuza series are for their live shows, and that the band will work hard to ensure this song is added to that list.

Company names and product names are registered trademarks of their respective companies.