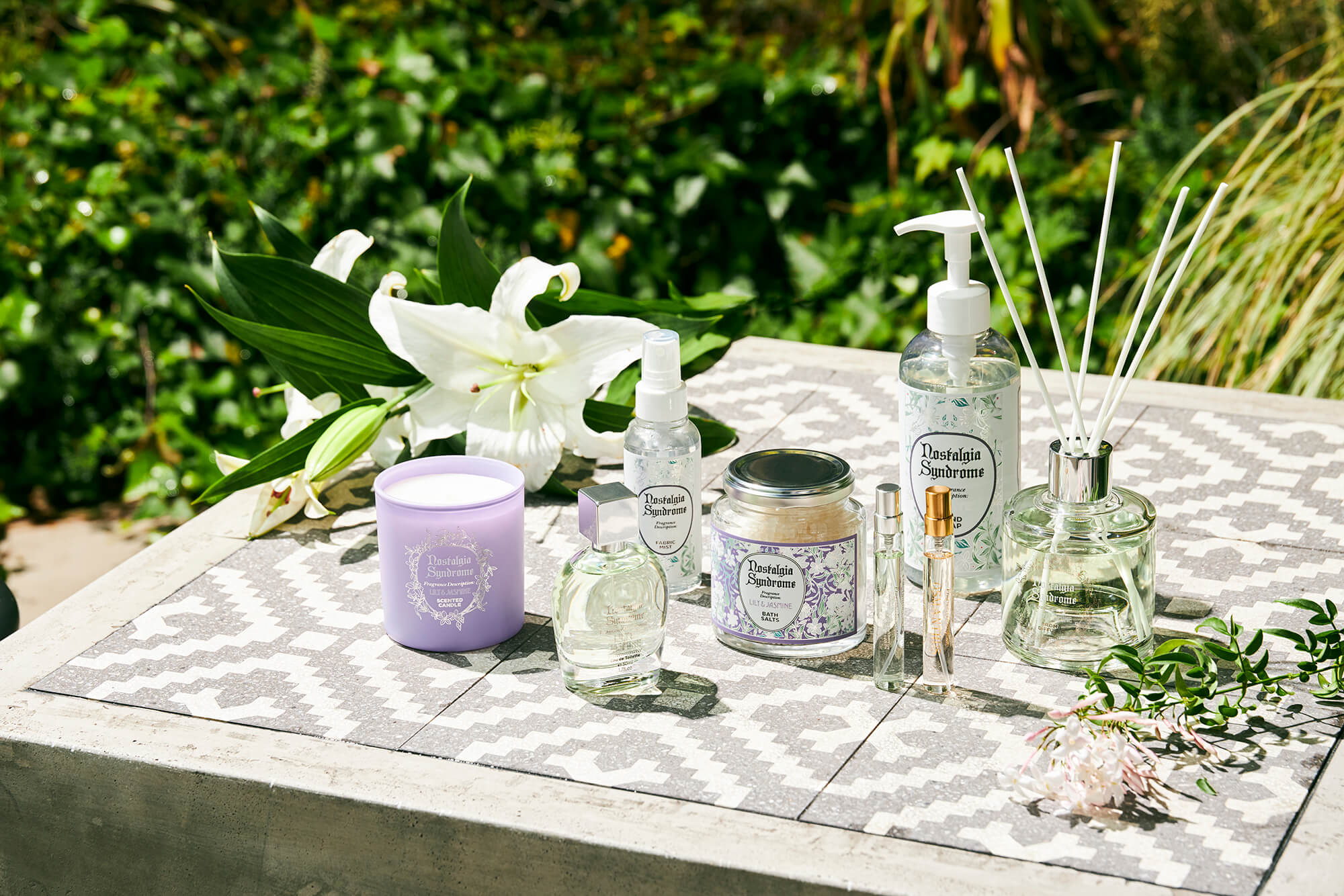 Nostalgia Syndrome opened pre-orders for its new Lily & Jasmine series of fragrances on March 31. The products will be released on April 22.

Nostalgia Syndrome is a fragrance brand produced by Kyary Pamyu Pamyu which launched last year. The new Lily & Jasmine series will be available to purchase online and will also be sold at two brand pop-up shops in Tokyo and Osaka. Those who spend over ¥10,000 online or at either of the stores (tax included) will receive a free Nostalgia Syndrome novelty – these are available in limited supply. 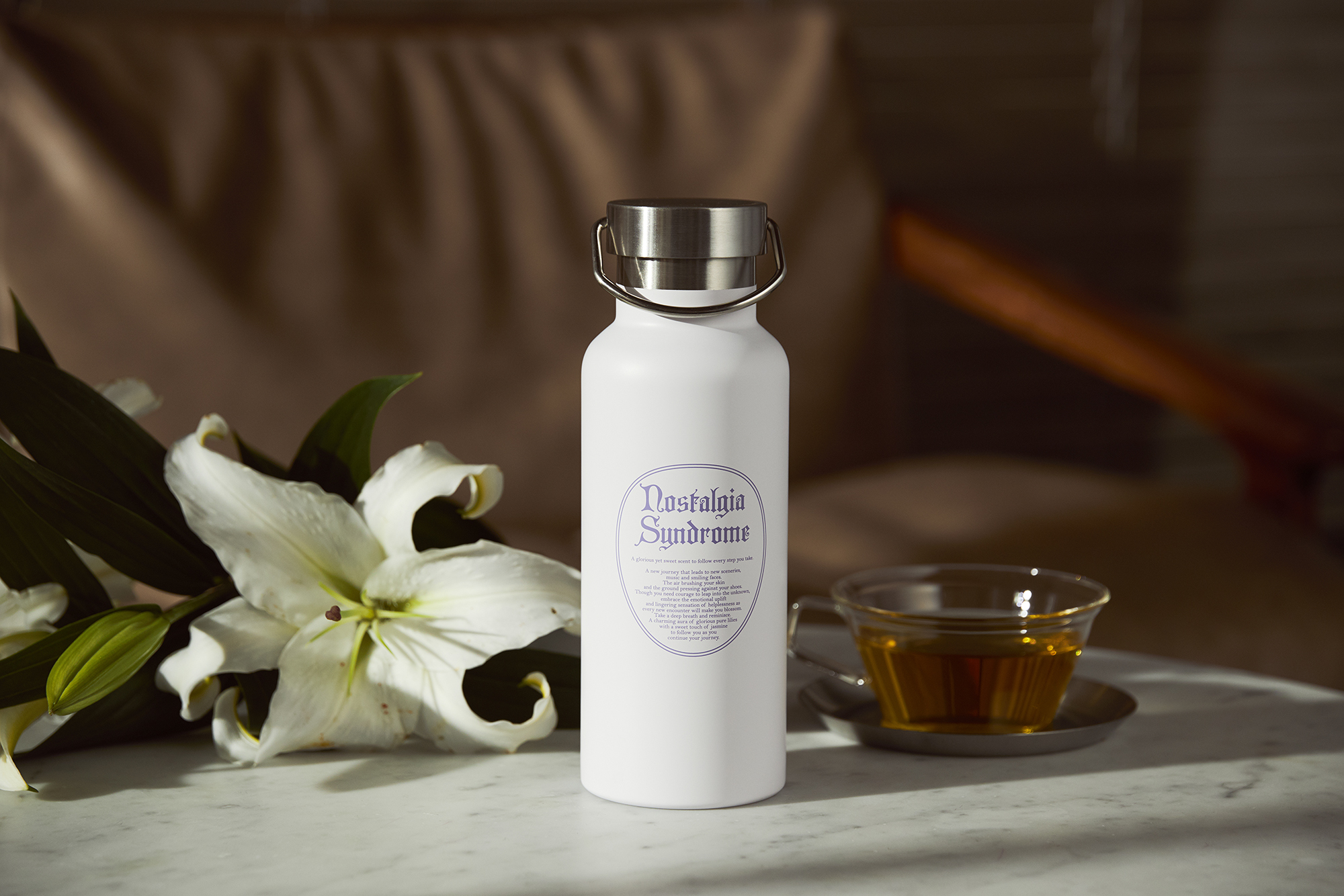 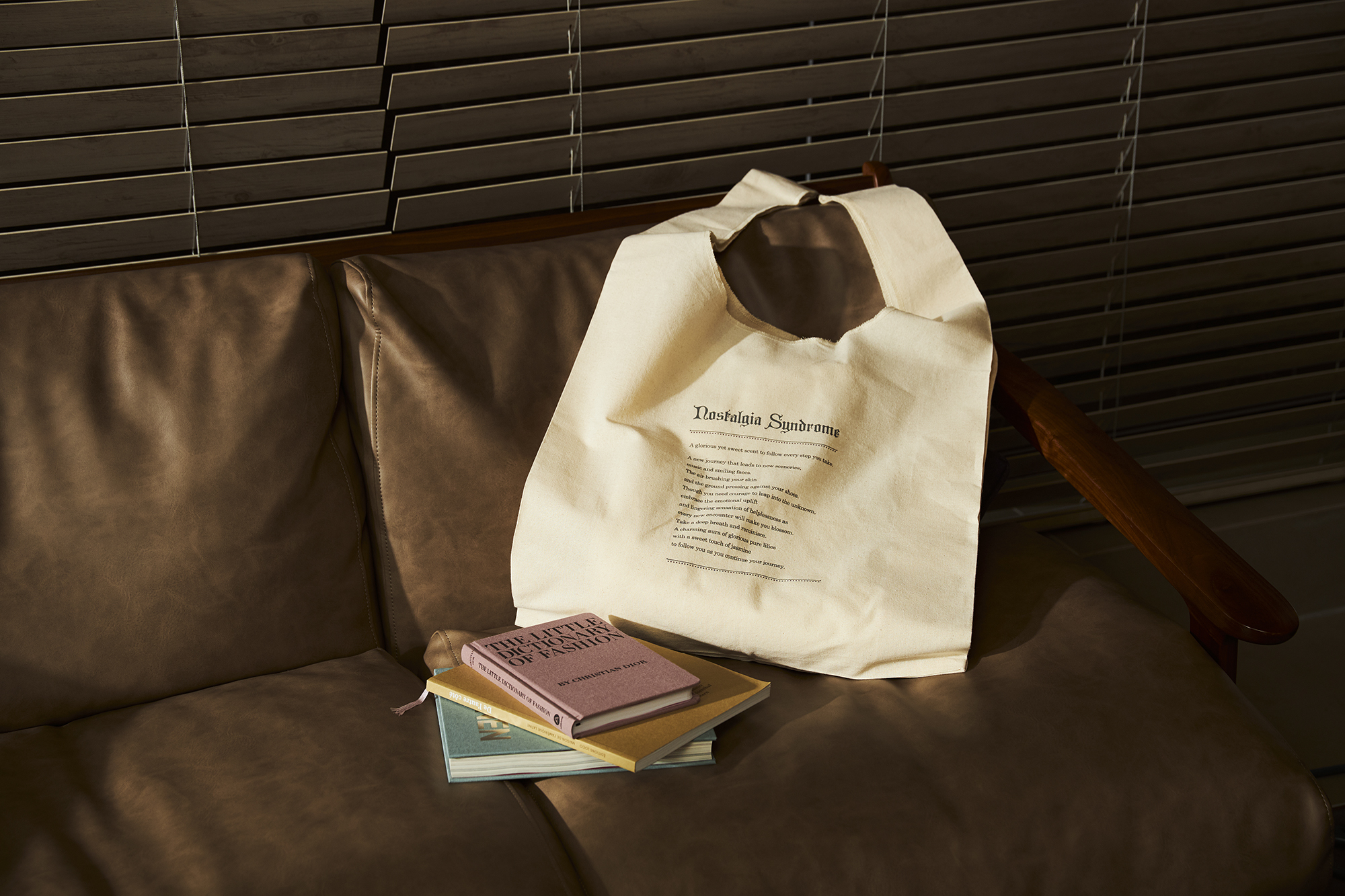 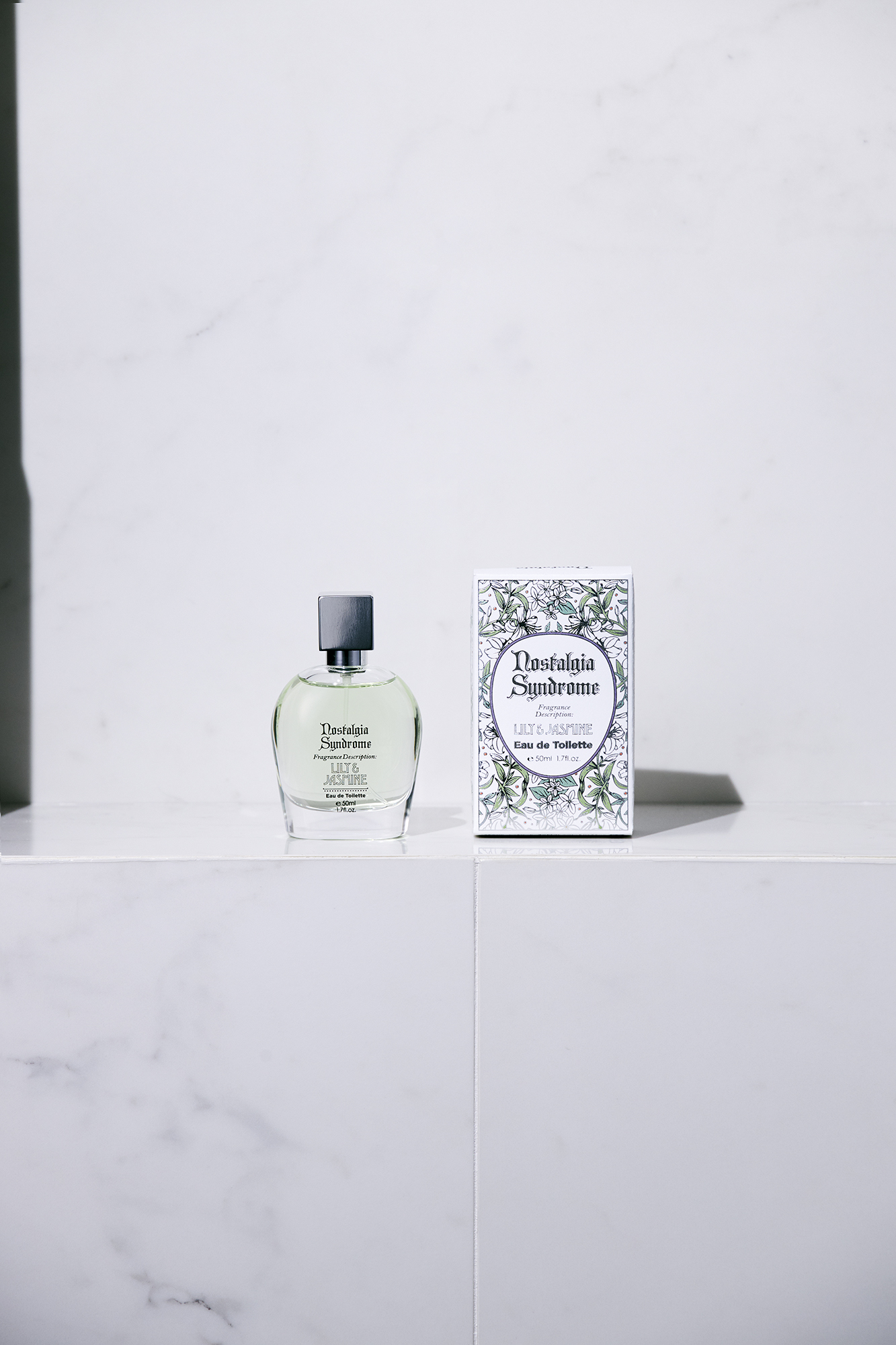 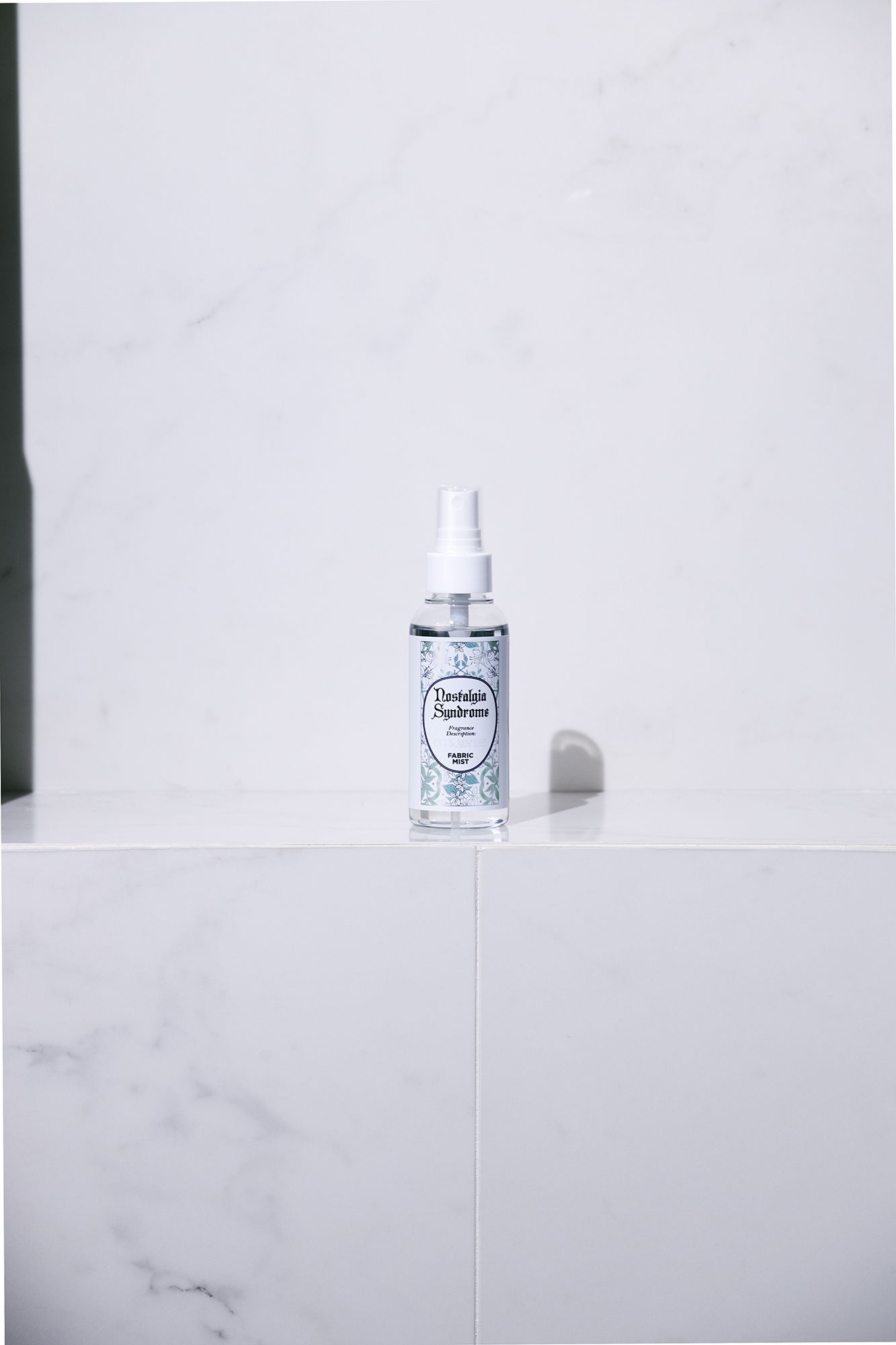 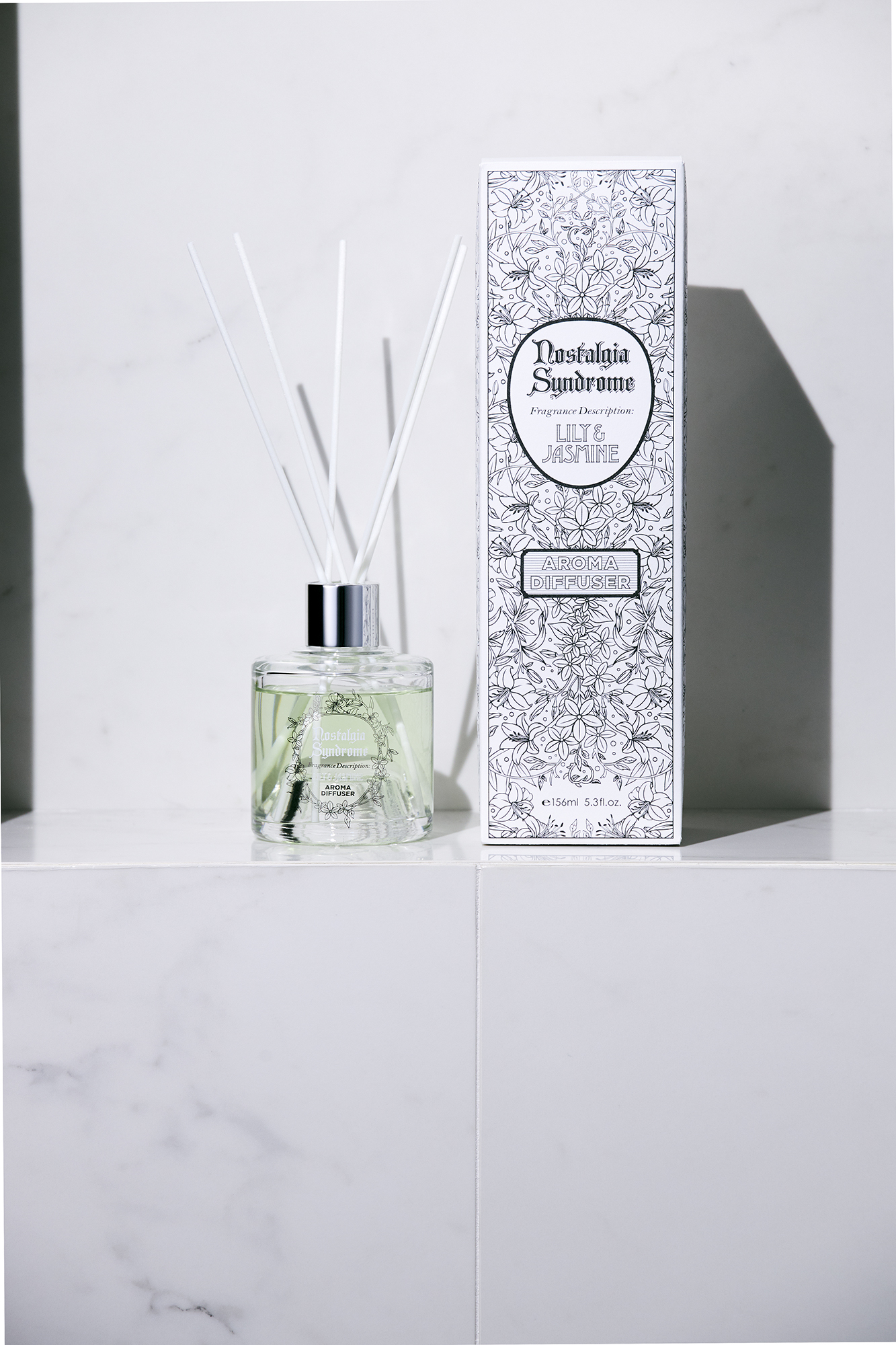 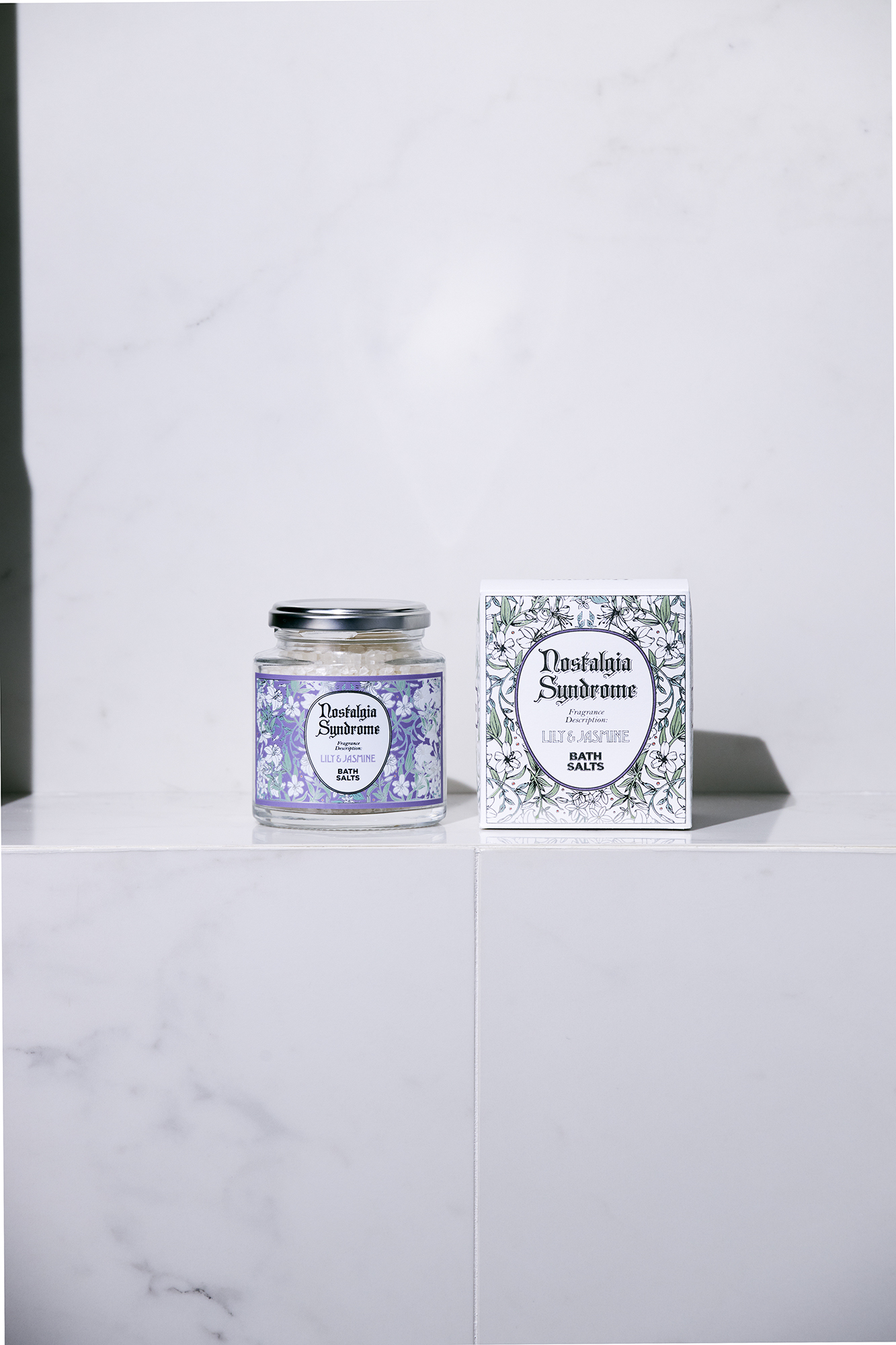 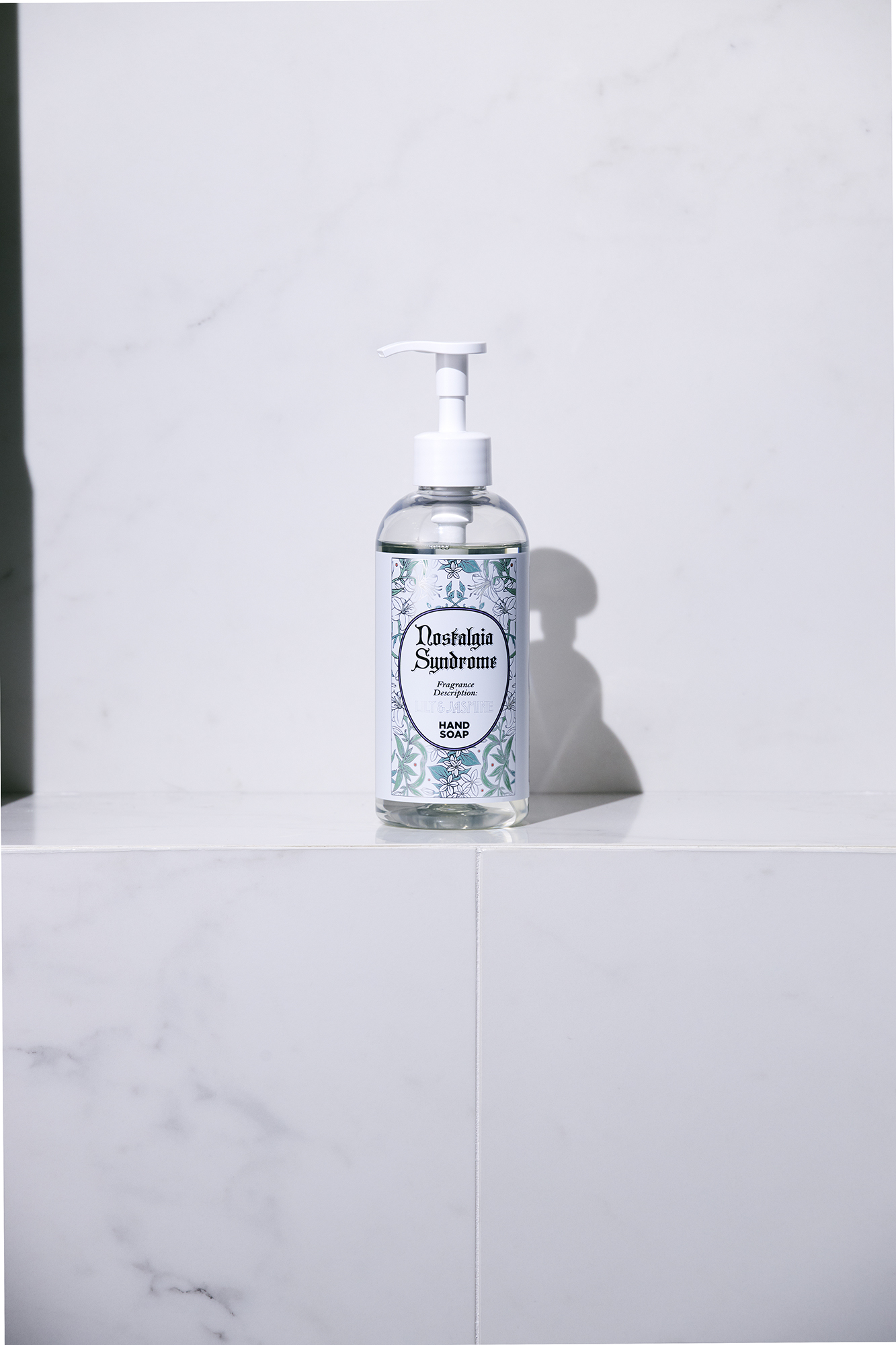 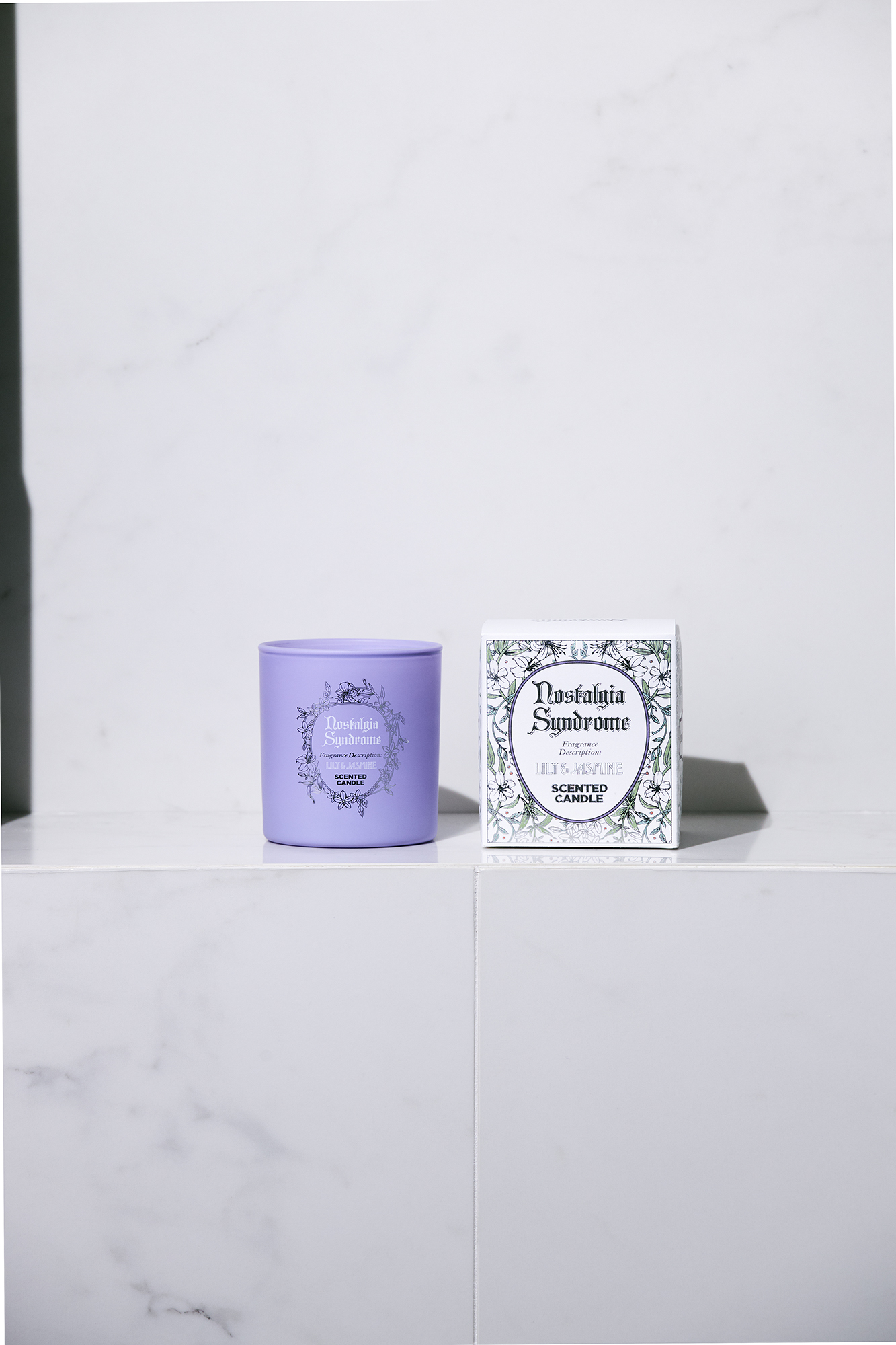 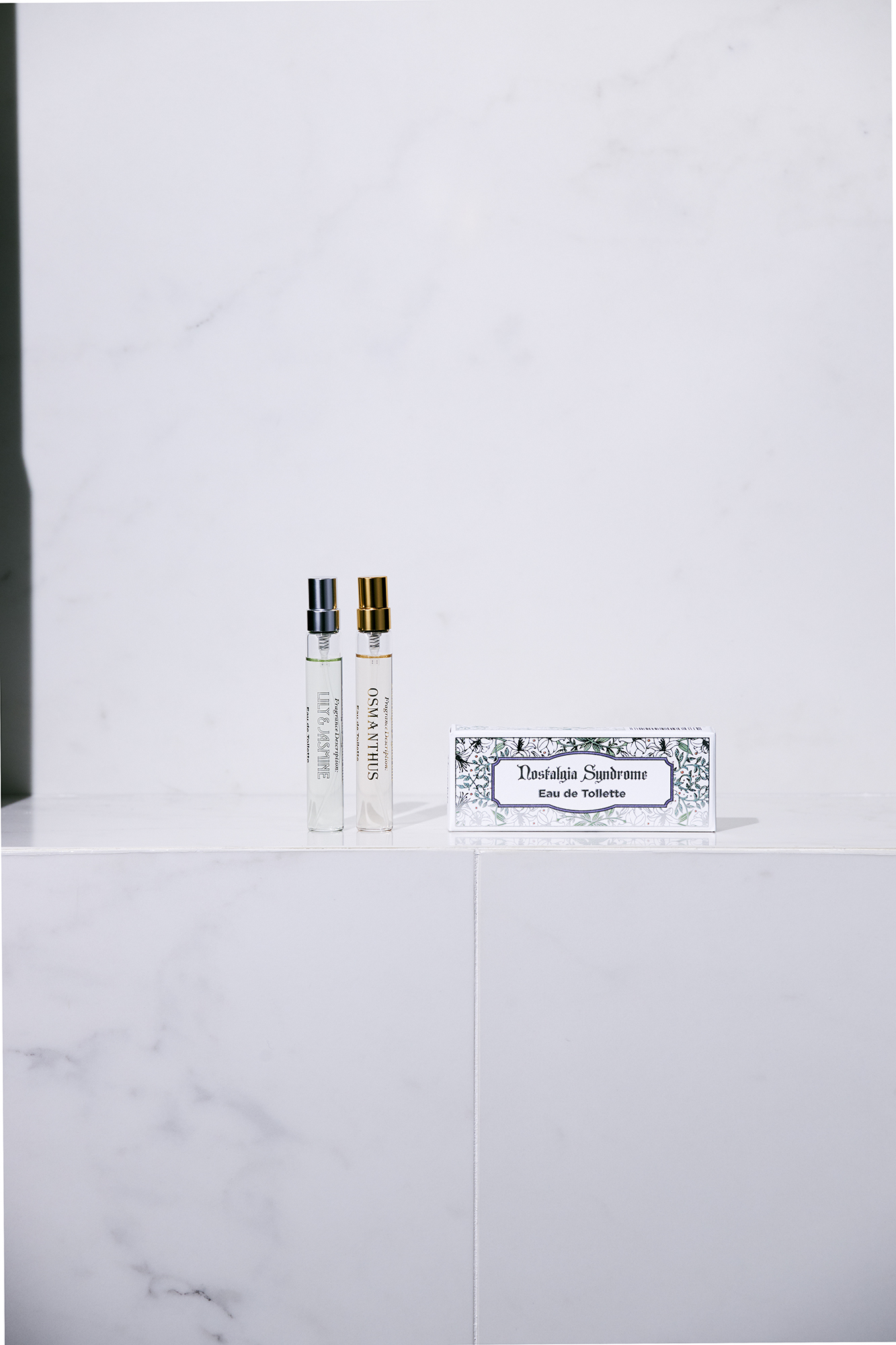 “This is Nostalgia Syndrome’s second fragrance release. After mixing together various ingredients, I was finally able to catch the right scent. The theme for this one is ‘travel fragrance.’ Because of COVID, our time spent outdoors has gone down dramatically, but smells tied to our memories make up part of us all. And smelling them brings back those memories. This is a blend of sweet, sophisticated lily and refreshing jasmine, so it’s a really easy one to use that can be enjoyed by both guys and girls. We’re also opening our first pop-up shop so please be sure to drop by to try out!”

Lily and jasmine are vibrant fragrances and perfect for the spring season. Order yours today!