MMN INTERVIEW: Kyary Pamyu Pamyu speaks about her experiences performing abroad in the run up to her 4th World Tour 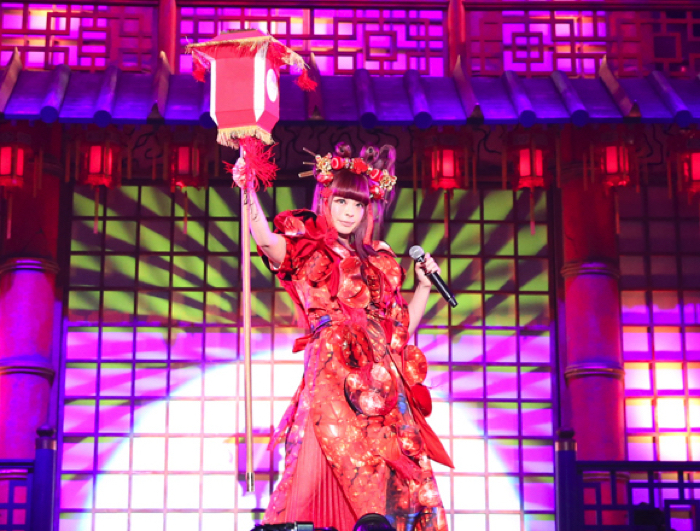 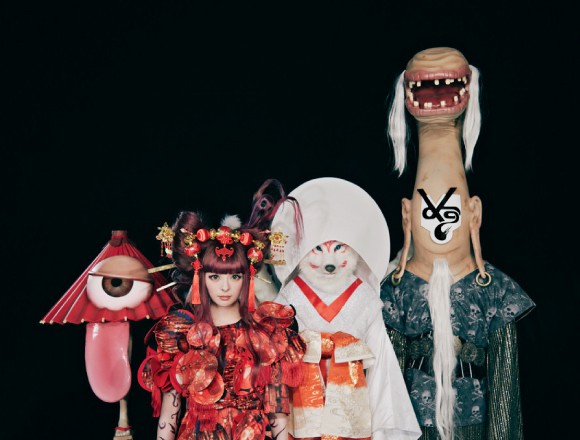 This tour is a continuation of her Halloween themed concert inspired by obakeyashiki, or Japanese haunted houses, which was first held at the Tokyo Metropolitan Gymnasium in late October last year. The concert received widespread attention, such as for its promotional horror inspired trailer, as well as the on-stage performance itself and its many elements. Now, Kyary is set to take her Halloween show overseas. I spoke to her about the concept behind the live show, her thoughts on her three previous world tours, and her new single that was just released this month.

――Your fourth world tour will take on the same ‘Japanese style haunted house’ theme as your Halloween event THE SPOOKY OBAKEYASHIKI ～PUMPKINS STRIKE BACK～ that was held in October 2017, correct?

Up until now, my world tour shows have had a sort of “Hi, I’m Kyary Pamyu Pamyu!” self-introductory kind of feel to them. I think there are a lot of fans overseas who have come to like what I do after seeing the content of my music videos, so when I performed live, I wore the same looks from those videos, and mostly sang songs that foreign fans would know. I think if I do that it’s what will please them the most.

But this time, I want to take my Halloween show that I did in Japan overseas and perform it exactly as I did in Japan, for everyone to enjoy. And since the theme is Japanese haunted houses, it would be nice if they liked that unique, characteristic cuteness that Japanese monsters have.

――Will the show have parts that you performed in Japan arranged in a certain way for overseas?

I think it would be difficult to convey the entire story to people overseas, so some parts will be omitted. But the vision for the set is exactly the same, and so are the monster characters, so we’ll still be able to give them a Japanese haunted house live show.

――You have been on three world tours to date. In 2013 you took 100% KPP WORLD TOUR to 13 cities in 8 countries; in 2014 you took NANDA COLLECTION WORLD TOUR 2014 to 11 countries, and in 2016 you toured 6 countries with KPP 5iVE YEARS MONSTER WORLD TOUR 2016. Please tell me about any instances that left an impression on you, or any memories that have stuck with you.

My first world tour was tough. I went there with all the same staff that accompany me at concerts in Japan, but there were many things that were new for them too. Things like interviews, the schedule for moving from place to place, rehearsals. I remember a lot of difficulties we had. And we weren’t used to local coverage. It was my first time, so I was also worried about whether people would show up, and there were mentally challenging things too. But after all that, I was able to enjoy sightseeing at each location, so I got used to being there. 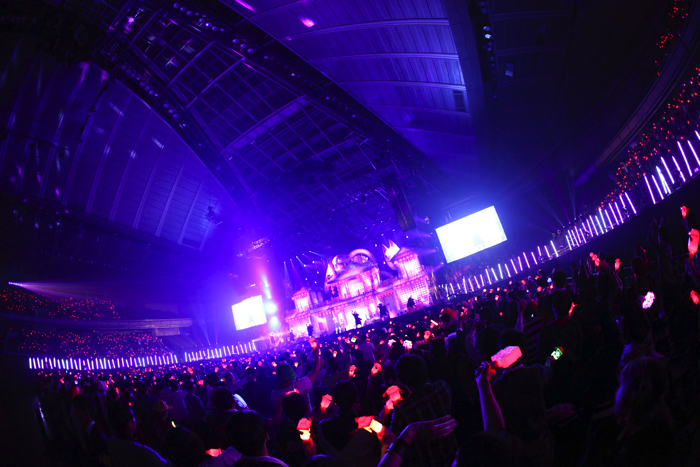 ――Does each region have its own particular way of enjoying a concert, and are overseas fans different?

There aren’t any huge differences from country to country, but people abroad are very enthusiastic, and their cheers are amazing. Everyone is sort of animalistic, in a good way. They move their bodies and let their voices out in line with their emotions. They dance, they cry. I can see that they are enjoying themselves.

――What are you conscious of during performances abroad that you aren’t at a concert in Japan?

I learn greetings in the language of each country, then later write it onto paper to read. English is still okay, but German pronunciation is pretty tough. They have a sound that’s sort of between ‘ke’ and ‘ko,’ like ‘qu’. Chinese pronunciation hard too.

――What has been been your most enjoyable or happy moment at an overseas concert?

I was a little anxious about my last world tour because there was a two-year gap. I wondered whether people would come, and thought “Man, it’s been two years.” But once I went, everyone was was pleased, and they said “We’ve waited TWO years!” That made me really happy. 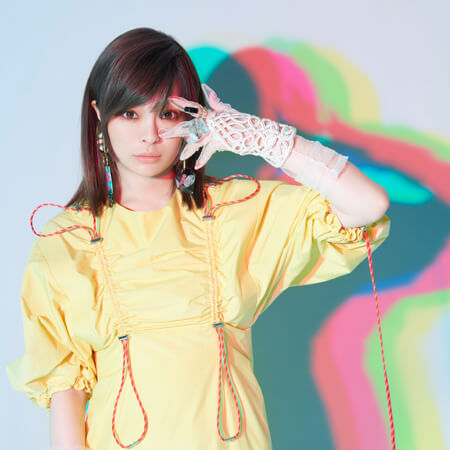 ――You released your first new song in a while, Kimino Mikata, on April 11th. It would be great if this one reaches people inside and outside Japan too.

It’s my first new song in a year, so I think people overseas have been waiting for it too. I challenged myself to rapping for the first time on this one. The music video was taken in one shot. Tablets are used in it to express the content of the lyrics. It’s full of numerous gimmicks, so I think people overseas can enjoy it too even if they don’t understand Japanese.

――Just to reiterate, what does a concert mean for you?

Concerts are my favourite part of my job. It’s more fun than anything else! Of course I like performing and touring in Japan too, but the excitement overseas is amazing, so I’m looking forward to what’s to come!

――Please leave a message for all your fans waiting for you and your world tour.

This will be my fourth world tour, you guys. I’m bringing a Japanese haunted house themed stage to you. Please look forward to it! I’m also looking forward to meeting all of my fans abroad! 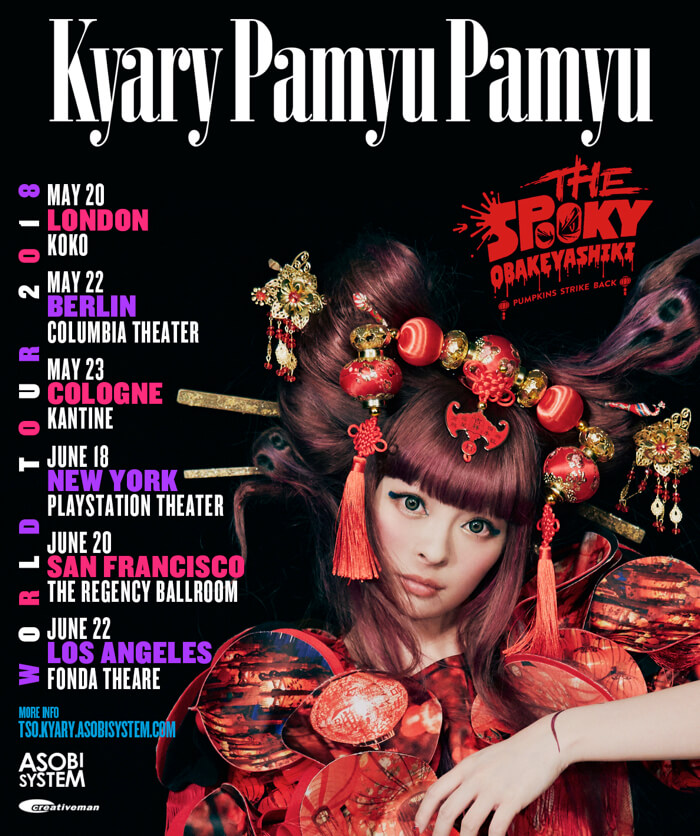