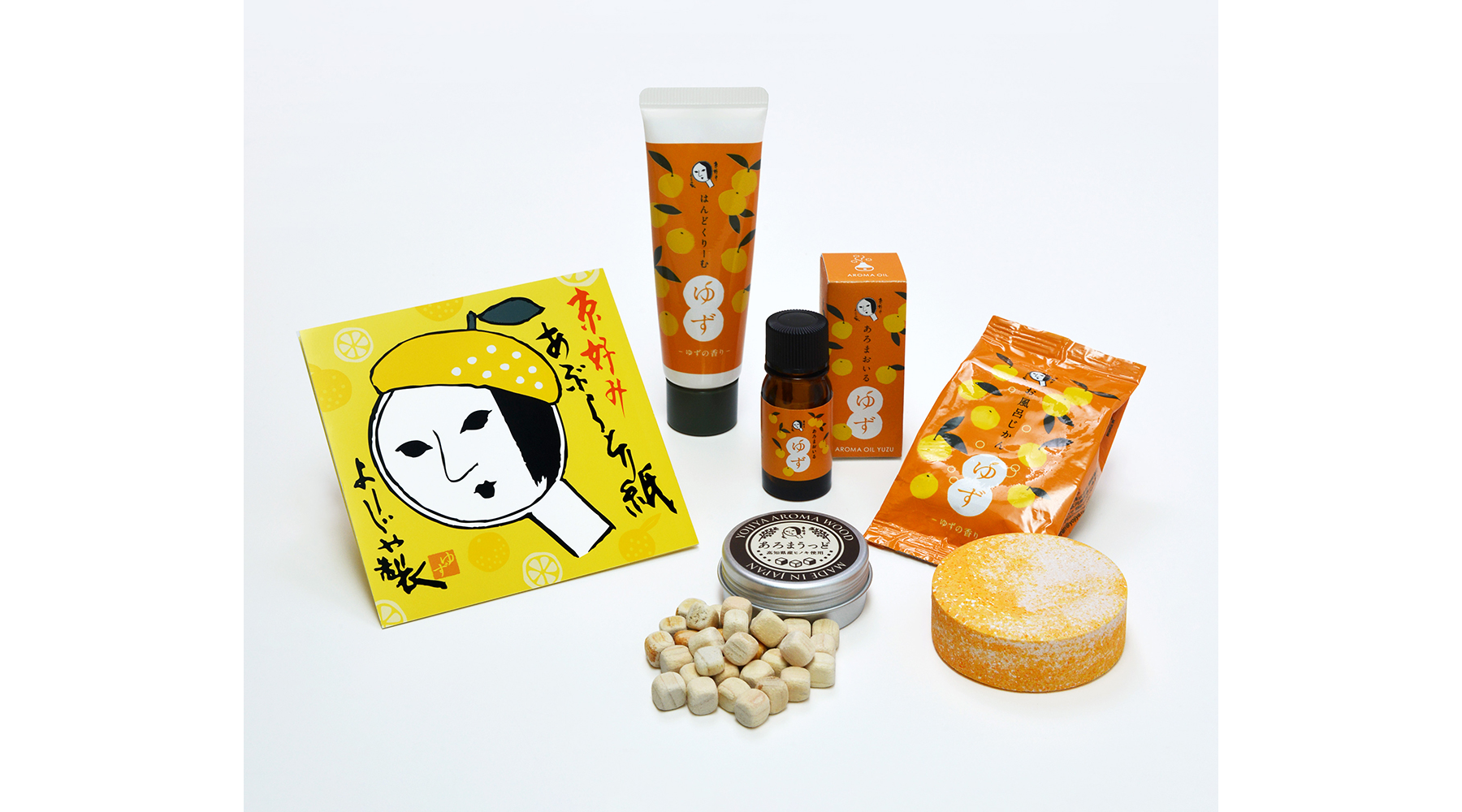 Kyoto-based makeup brand Yojiya will release its popular Yuzu series of goods on October 3, 2022. The company is well-known for its aburatorigami, or facial oil blotting paper. Customers will be able to grab items containing yuzu and featuring autumn packaging, from hand cream to aroma oil. The scent of yuzu can be relaxing, easing anxiety and tension. In addition, special events and campaigns will be held at Yojiya stores for shoppers to enjoy this fall. 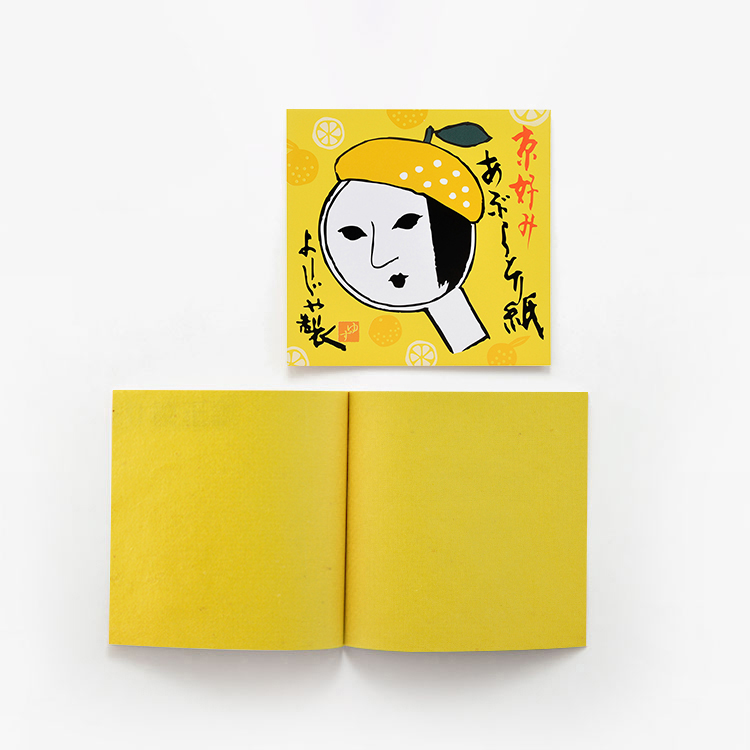 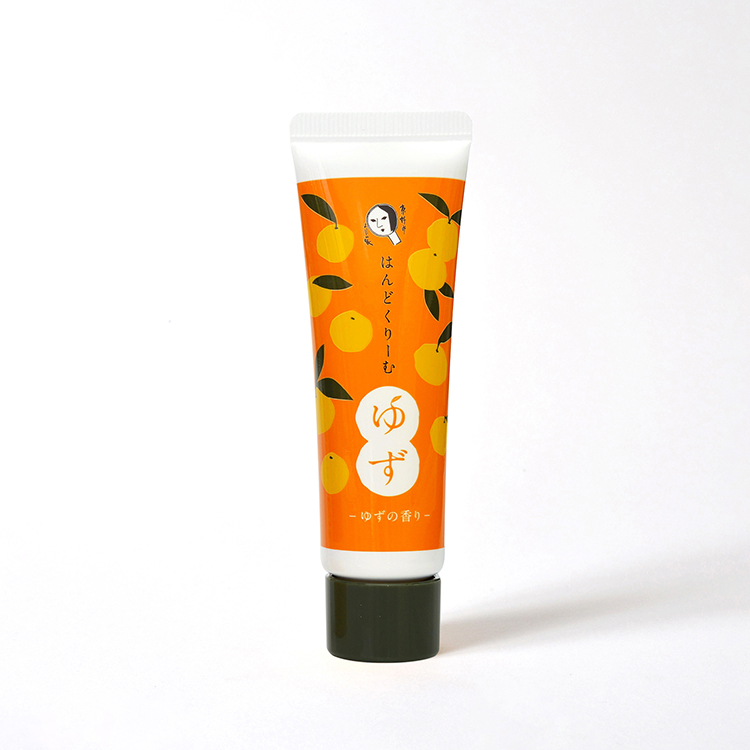 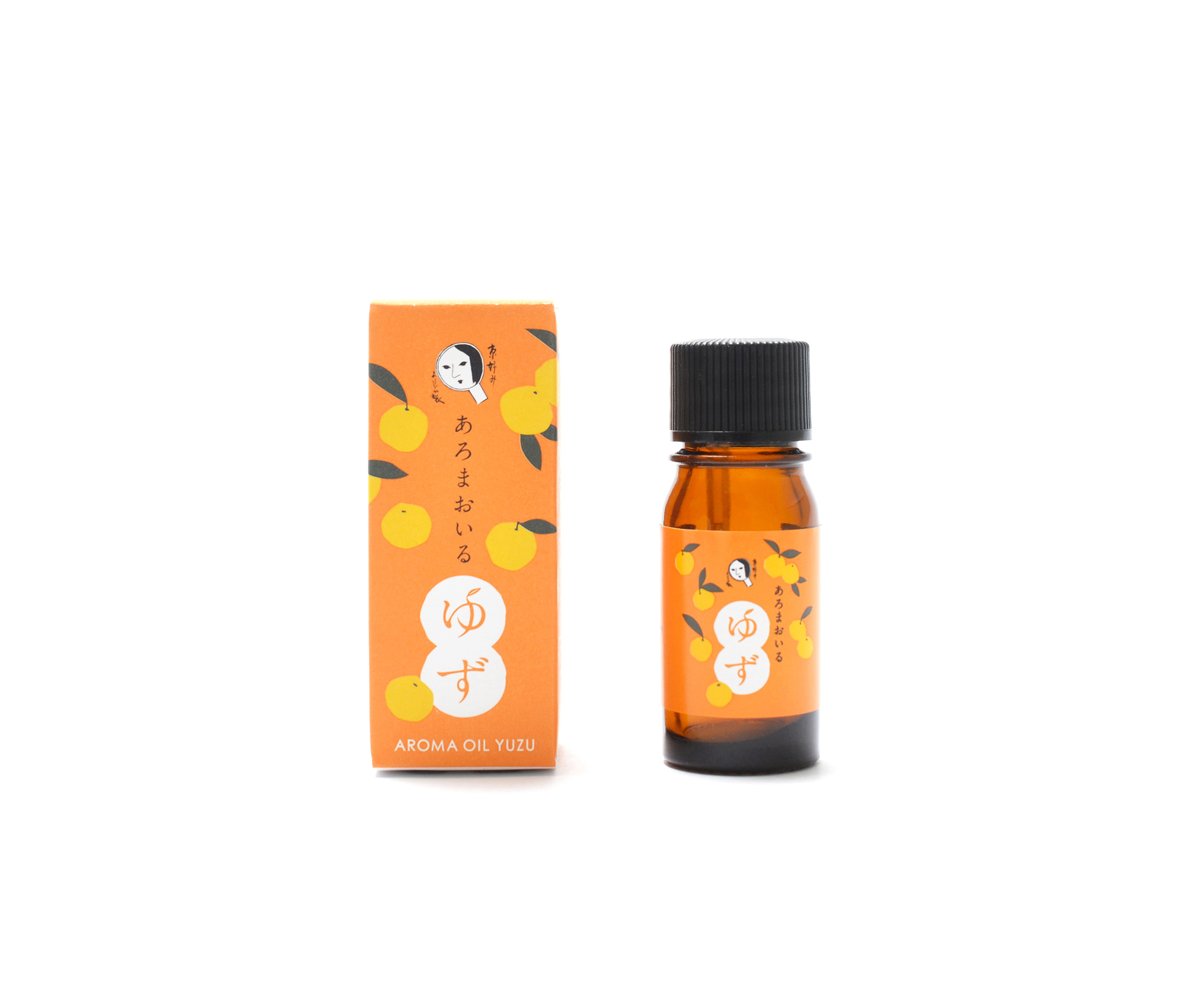 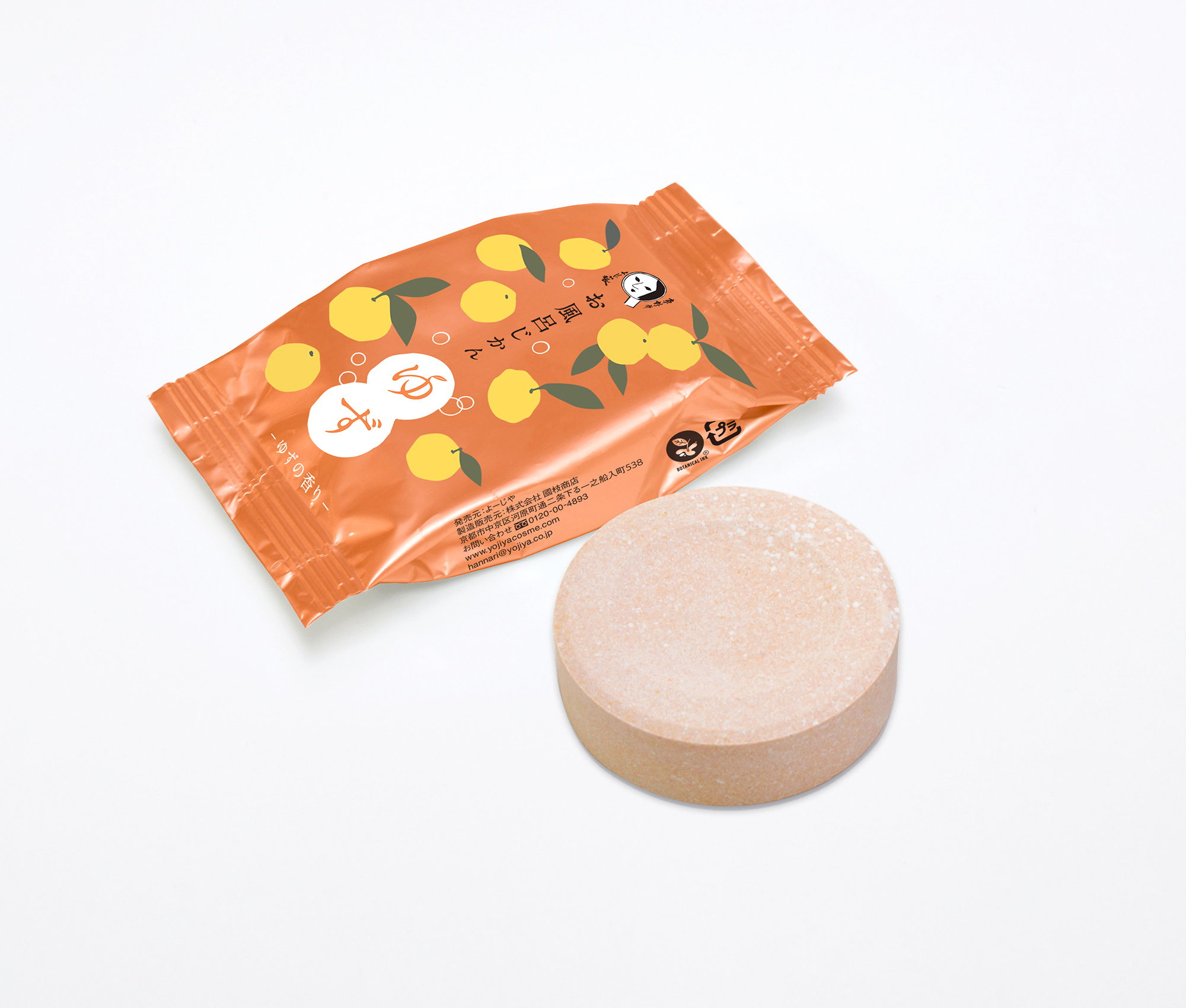 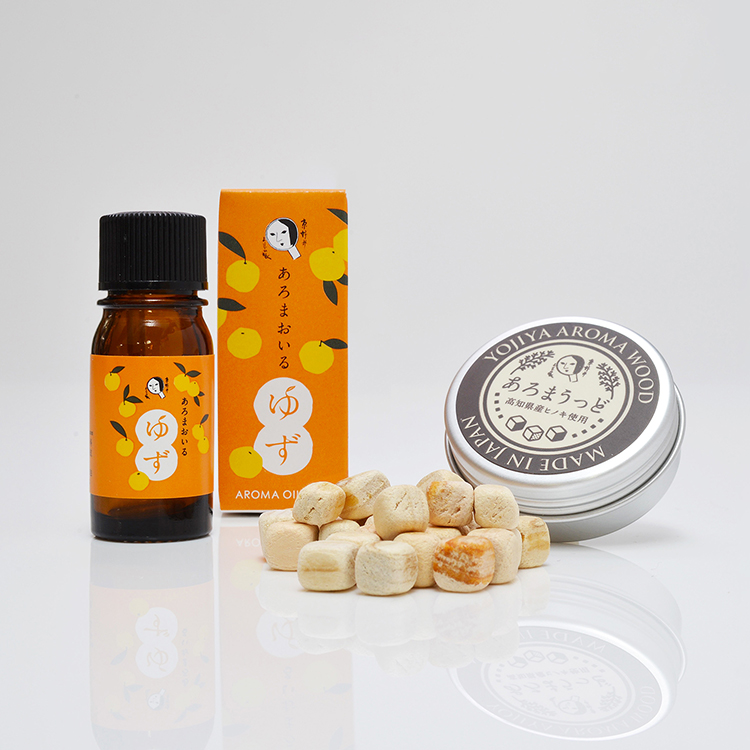 The Yuzu Aburatorigami and Hand Cream, which were both extremely popular last year, will feature new packaging in 2022. The blotting paper is made of natural yuzu peel, while the hand cream contains natural yuzu peel oil.

After returning home from work or being out running errands, customers are invited to relax with the citrus scent of yuzu. New products perfect for home use are available this year, including bath salts and yuzu oil perfect for adding to your diffuser.

Many readers from overseas may have never enjoyed yuzu. The next time you’re in Japan, seek out this tasty and fragrant fruit!