Join the “listening night out” from any major city in Japan to celebrate Suchmos’ 3rd full album THE ANYMAL! 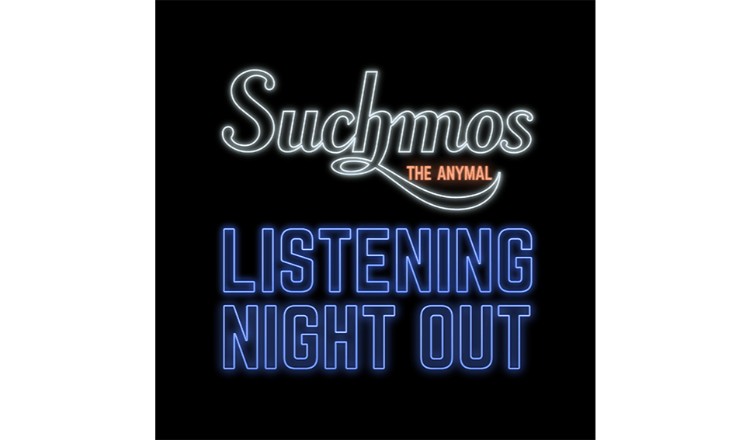 Suchmos has just started streaming their new song “In The Zoo”. Although Suchmos’ third full album “THE ANYMAL” will be released on Wednesday 27th March, there is a way for you to listen to these songs much earlier! You can hear the full album much earlier than anywhere else at “Suchmos THE ANYMAL Listening Night Out”!

This will kick off at the same time on Tuesday 12th March in all major cities in Japan (Sapporo, Sendai, Niigata, Toyama, Tokyo, Nagoya, Shizuoka, Osaka, Hiroshima and Fukuoka). 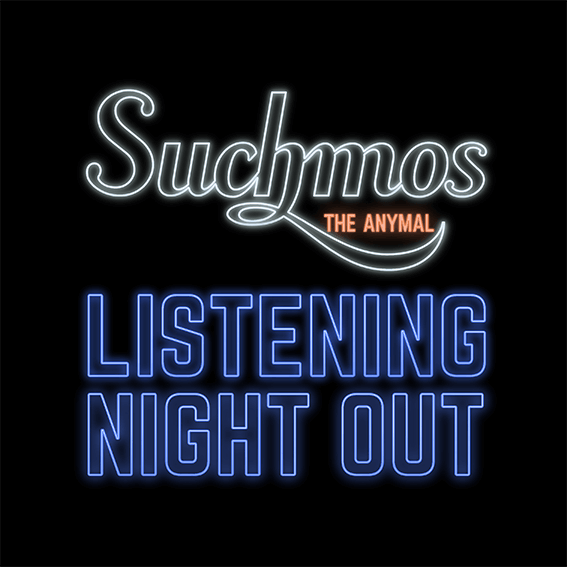 This event was made possible because Suchmos’ record label F.C.L.S requested cooperation from radio stations countrywide. F.C.L.S aims to spread the feeling of club music countrywide, allowing fans to indulge in the world of Suchmos, who are always facing the music and setting themselves new challenges.

Radio listeners across Japan can enter a lottery for their chance to attend. Successful fans will be able to relax and enjoy this music masterpiece in a high-quality venue. The lucky winners get the chance to hear all songs from “THE ANYMAL to their heart’s content much before anyone else can.  Only fans who attend the venue can receive special presents and enjoy a wonderful experience and more additional content. To apply to attend, visit the homepage for the corresponding event area. The page will be open from 28th February until 23:59 on 7th March 2019. 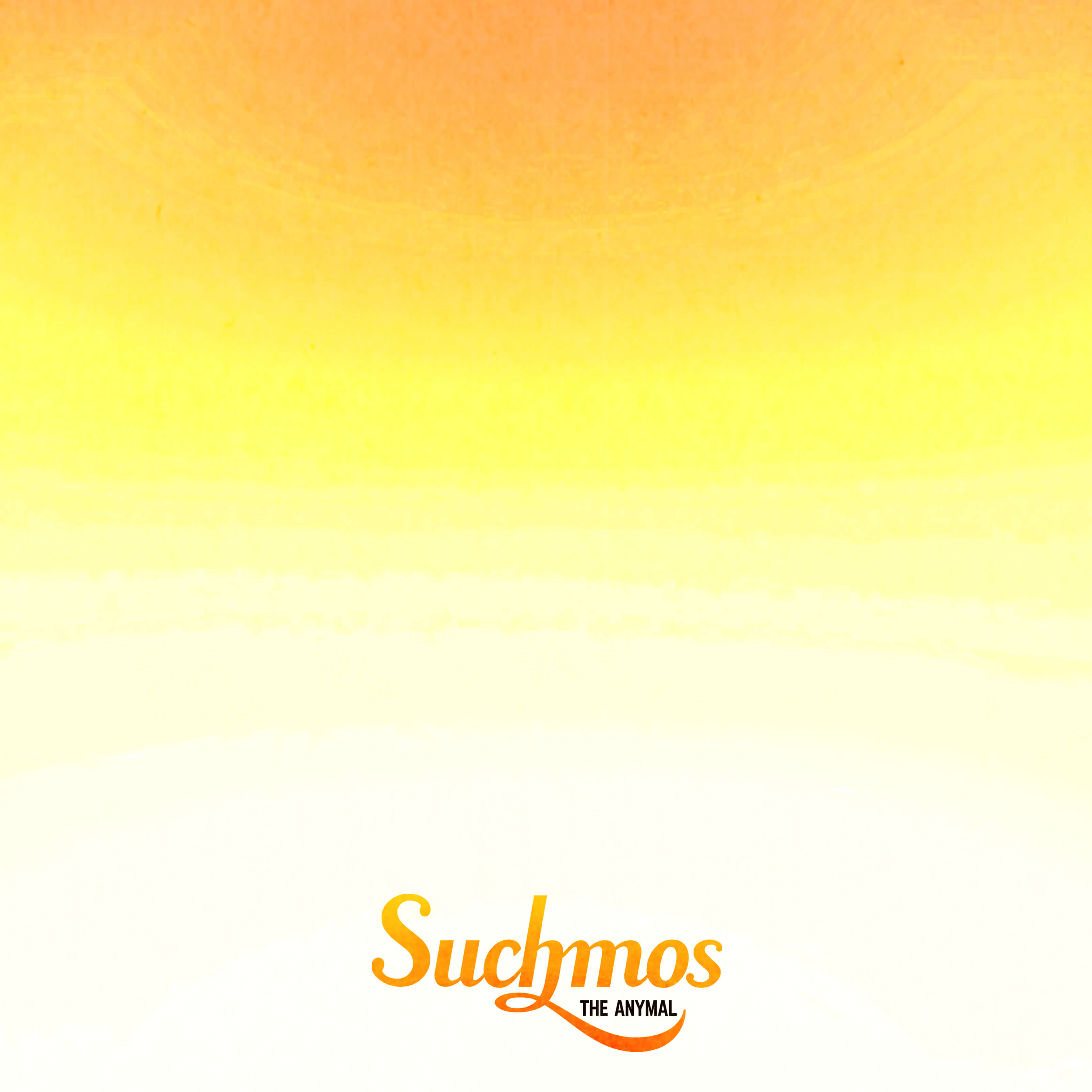 Suchmos new album event ー Listen to the full new album in any of Japan’s major cities.

＊ Specific information on this event and the venue will only be sent to successful applicants by email around Friday 8th March. (Subject to change).

Please apply locally or through the radio service station link mentioned above!

Don’t miss the opportunity to enjoy Suchmos’ hard work and effort to your heart’s content!