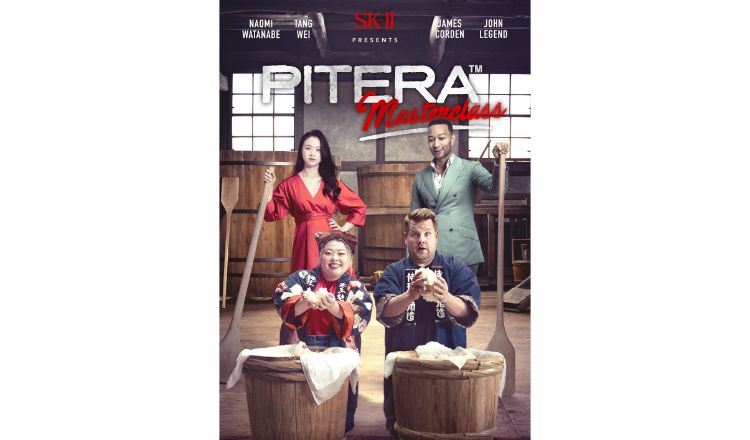 The first video is a trailer for the new series and showcases what’s to come as the four of them work to uncover the secrets of Pitera™. The video also showcases the first ever SK-II original rap song entitled Oh Pitera™. 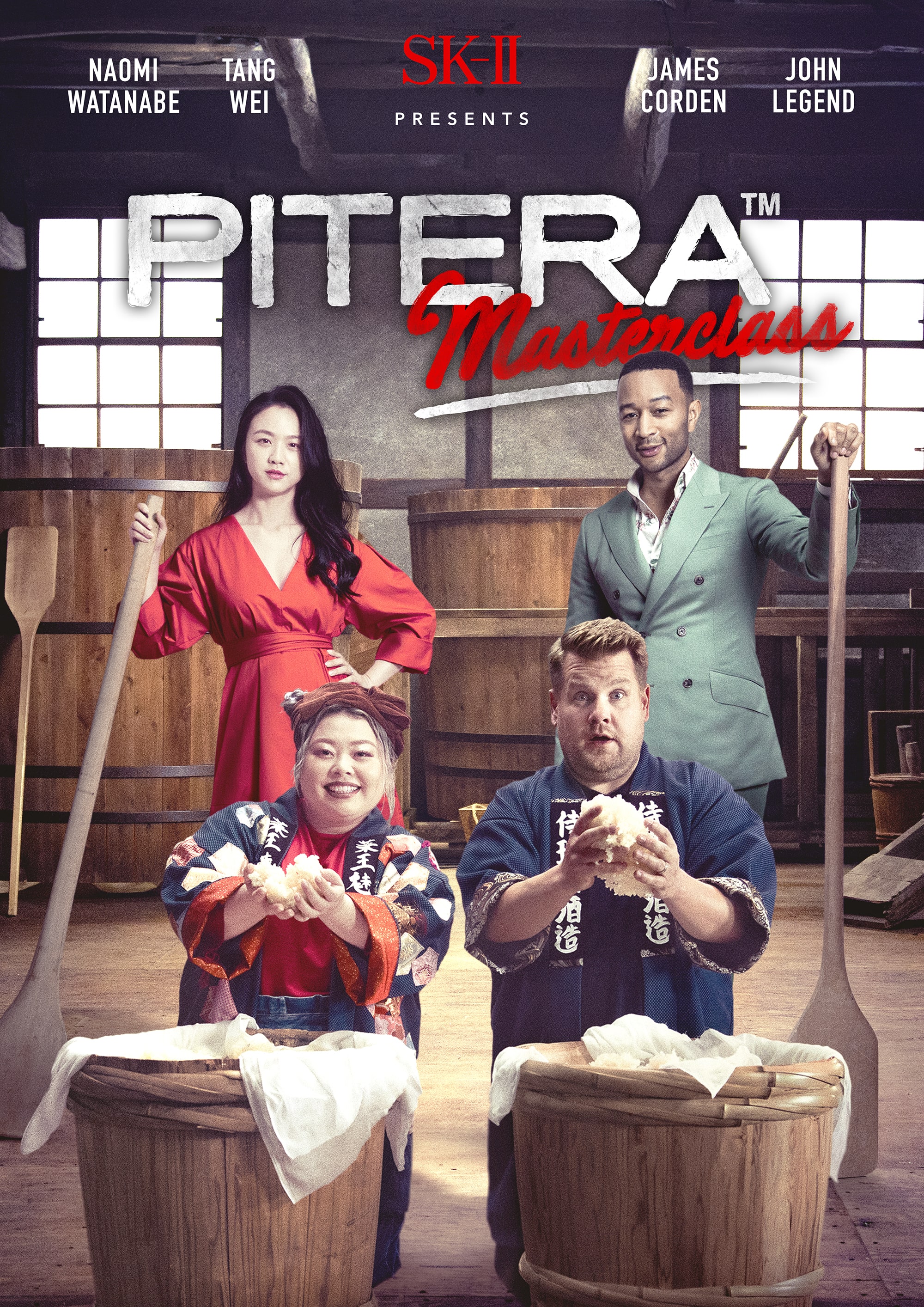 Pitera™ is a cosmetic award-winning facial treatment essence enjoyed for its ability to leave skin clear, radiant and glowing. The secret to how it’s made and how it’s able to make skin event with the deepest wrinkles smooth and beautiful has been kept under wraps since it was first released.

Speaking about the new video series, Naomi Watanaba comments: “It’s a completely mystery that it was me who was placed amongst the other members [of the video series], but I’m extremely happy that I was able to convey the wonder of Pitera together with the most amazing time. It was fun. Everyone was really bright and cheery on set. Me and James are both comedians so we had that in common. We both got constantly carried away but I think that also helped us to better and more easily convey what’s good about Pitera. John Legend’s Oh Pitera was insatiable, it gave me chills. Look forward to seeing me challenging myself to have a conversation in English for the first time too.”

Next » Naomi Watanabe Designs Nmerry, a Comfortable Bra to Wear at Home