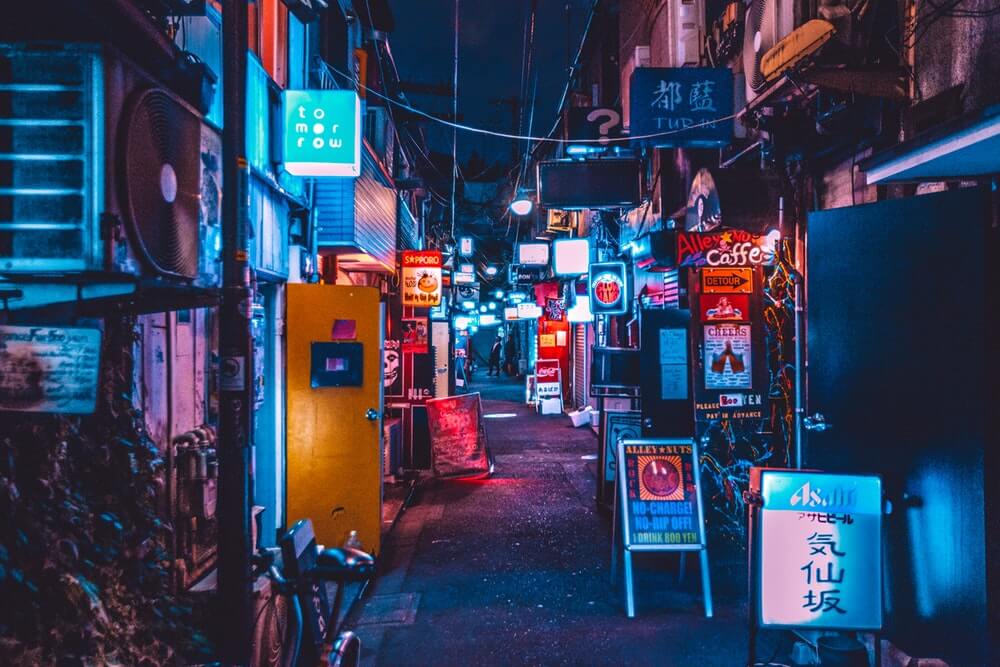 Have you ever heard the Japanese word senbero? It’s a combination of the words sen meaning ‘1000’ and berobero meaning ‘drunk.’

Recently, izakaya in Japan, especially in the Tokyo area, have been offering senbero services that let you get drunk for just ¥1,000. Let’s take a look at some of the best cost performance locations in Tokyo so you can get your money’s worth!

This place is known for having invented lemon sour, a standard Japanese cocktail made with shochu, soda and syrup. The lemon sours here cost ¥300 while the motsuyaku, or grilled giblets cost just ¥100. They serve a range of other items too such as innards stew, pig tail and more. You can get full quickly with just ¥1,000 here. We recommend this place if you want to eat a lot while drinking.

This yakitori restaurant is can be found in Kichijoji. You’ll know it by the red lanterns that dangle around the outside of the building. It’s famous with both locals and those outside the neighbourhood. You can enjoy grilled chicken skewers from ¥80 each. A lot of izakaya sell skewers in sets of two, but Iseya offers a range of sets. The cheapest alcohol they sell is shochu at ¥220, so this place it for those who wants to drink little by little while enjoying some delicious yakitori.

Sakaba Fukuro (Ikebukuro)
This famous pub has been open for more than 50 years. Their lemon highballs are ¥200 each and their Hoppy are ¥220 each. They serve izakaya classics like innards stew and chicken cartilage karaage as well as other dishes like whale. Food prices range from ¥300 to ¥800 so it might be a good idea to order several dishes with people and share.

This place is popular for its super thick cut ham cutlet. Food and drink both average at around ¥300. You can also get shochu highballs and sours for ¥300 each too, making this easy on the wallets of those who want to drink a lot. If you make this your second stop on your drinking crawl you can make drinks within ¥1,000 easily!

Sake Tachinomi Kitaya (Akabane)
You’ll spot Kitaya by its deep blue entrance curtain and glowing red lanterns. They offer plates upon plates of creative dishes at the first floor counter. The food menu changes daily too, so you can look forward to enjoying a different experience each time. They sell fresh tuna straight from the famous Tsukiji fish market every morning at a mind-blowing ¥160!

Senbero isn’t only cheap, it also offers up a very satisfying izakaya experience. Be sure to try out lots of different izakaya while in Japan while looking for the best value for your money.